Israeli-born Roy Nissany is among the group of young and talented drivers in the current racing scene. He is currently competing in the Formula 2 Championship as a driver for the French racing team, DAMS. He is also an F1 test driver with the reputed Williams Grand Prix Engineering and has the dream of becoming a professional Formula one driver.

The French-Israeli talent has been driving since he was a little boy and is now regarded as one of the best in the F2 scene. However, very little is known about his personal life. So, let's go through Roy Nissany's biography to get to know him better.

Roy Nissany was born in Tel-Aviv, Israel, on November 30th, 1994. However, he was raised in various parts of Europe by his parents. He has a younger sister named Emma Nissany. Roy Nissany's father, Chanoch Nissany, is a former Formula One test driver, so it was no surprise that he gained interest in racing at a young age. Well, his mother also must have been a great supporter of his. 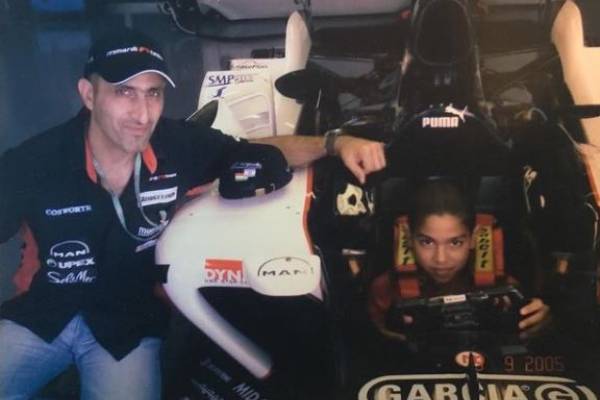 The French-Israeli racer attended Rothberg International School. He started driving ko-karts professionally at the tender age of six, which must have affected his schooling. Nissany was trained by his father, who was the first Israeli to participate in a Grand Prix weekend. Roy followed in his dad's footsteps and currently races under the Israeli flag.

As stated above, the Tel Aviv native started racing at a young age and has now moved on to Formula racing championships. He grew up competing in karting tournaments before moving up to various Formula racing events. He currently rides as a member of DAMS and is also a test driver for the Williams Grand Prix Engineering. Now, let's take a look at Roy Nissany's career trajectory.

Roy Nissany drove for a Hungarian G-Kart Racing Team in 2004 and finished fourth in the FIA Central European Zone Trophy. He also competed in the Hungarian Karting Championship. Then in 2007, he raced in the Italian Open Masters, placing 28th and 13th Winter Cup in Lonato del Garda, driving for the Morsicani Racing Team. The following year, Nissany scored a best finish of second in the Mille Dollari race while driving for the Gandolfi Racing Team. 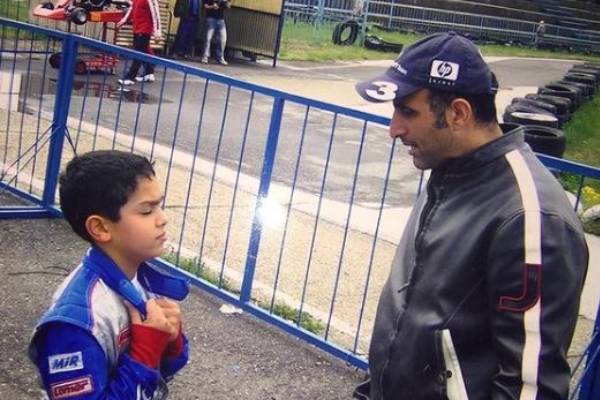 The 5 feet 7 inches tall driver moved on to Junior formulae racing in 2010 and finished 8th in the Formula Lista Junior series with the Daltec Racing. He then raced in the ADAV Formel Masters series driving for Mucke Motorsport. He finished the season in the 11th position and then placed ninth the following season.

After gaining moderate success in the junior racing series, Roy Nissany moved up to FIA Formula 3 European Championship in 2013. He continued to drive for Mucke Motorsport and had two 8th place finishes. He also competed in 2014 and finished 17th with 26 points at the end of the season. The same year, Roy was also a test driver for the Sauber Formula One team.

In 2015, Roy participated in the Formula Renault 3.5 Series with the Tech 1 Racing team. He was in the 13th position, having gained 27 points from 17 races. Nissany continued to compete in the Formula 3.5 series but drove for Lotus or Charouz Racing System and then RP Motorsport. He placed 4th in Formula V8 3.5 Series and 5th in World Formula V8 3.5, making these his best position to date.

Having improved his skills while driving in the 3.5 series, Roy Nissany then joined Campos Vexatec Racing to compete in FIA Formula 2 Championship. However, his debut season was not as successful as expected. He only scored 1 point from twenty races and placed 22nd. The following season also did not yield a promising result as he gained 5 points from 24 races.

Young drivers like Dan Ticktum, Robert Shwartzman, Jehan Daruvala, Christian Lundgaard, George Russell, and Juri Vips were some of Nissany's competitors in the races. In one of the Formula 2 qualifying races, Roy was involved in a horrible crash with the 2020 F2 champion, Mick Schumacher. Thankfully, neither of the drivers suffered serious injuries; however, Mick, who is the son of former World Champion Michael Schumacher, voiced his discontent on his team radio.

Most recently, Roy Nissany placed 3rd in the Sprint Race 1 at Monaco as a part of the ongoing FIA Formula 2 Championship. He was behind Guanyu Zhou and Felipe Drugovich. While Zhou has claimed the top position in the overall championship series, Roy and Felipe are in 14th and 7th position respectively.

While his F2 racing career is ongoing, Nissany managed to secure his place as a Formula One Test Driver. His first F1 experience was in 2014 with the Sauber F1 Team, and in 2019, he was selected by Williams Racing for the post-season testing at Yas Marina Circuit. Roy has continued his role as a test driver for the 2021 season and has dreams of becoming a professional Formula One driver himself.

Roy Nissany Net Worth And Earnings

As mentioned above, the French-Israeli driver has been competing in Formula Racing Series since 2013 and gaining success in his career. Therefore, Roy Nissany's net worth must be substantial due to the prize money as well as sponsors. 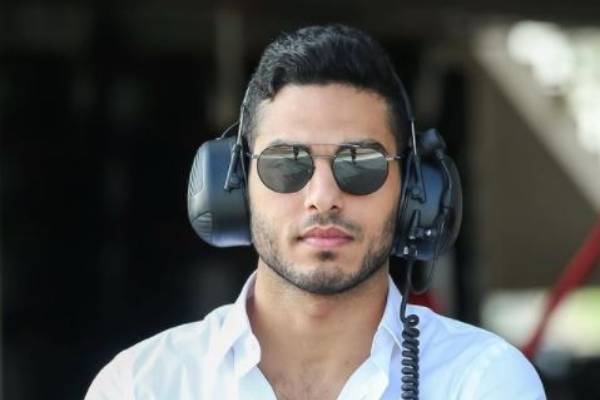 As per Motorsport.com, in 2017, the prize pool for FIA F3 European Championship was €500K or $611.3K. The winner was allocated €100K or $122K as prize money, while the team would gain $244K (€200K). And since Roy Nissany participated in two seasons, he might have made a considerable sum through the series.

Furthermore, Roy has become a part of the F1 world as a test driver for the Williams Racing team, so he must pocket a heavy sum for his role. While he has a long way to earn millions like F1 driver Lewis Hamilton, Roy Nissany's net worth might have benefitted from the amount he has received as a test driver.

Also, Roy has gained several sponsors since joining the Williams Racing team. He is also backed by Sylvan Adams, a Canadian-Israeli billionaire, in his bid to become an F1 driver. And with the support of his sponsors and individuals like Adams, we might see Nissany on the Formula One track soon.

While the career trajectory of the Israeli-French national is open for the world to see, his personal life is a different story. Roy is very secretive about his relationships and rarely talked about his love life. Not much is known about his dating history. However, a look through his Instagram, it seems like he was dating Brazilian model Gabriela Paschoal in 2017. 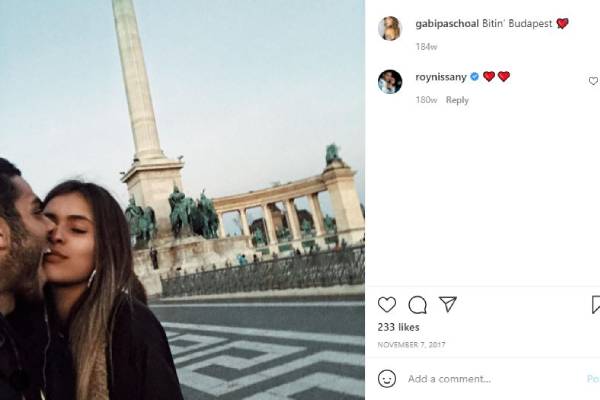 Both Roy and Gabriela shared numerous pictures of each other in 2017. However, the last time Nissany shared anything with Paschoal was in January 2018, so the pair might have separated. The Brazilian model seems to have moved on with her life. But, since he is currently focused on his career, it might be a while before we get to meet Roy Nissany's girlfriend.