5 Richest Celebrity Bodyguards - Look At How Much Their Salary Is

Home Featured Articles 5 Richest Celebrity Bodyguards - Look At How Much Their Salary Is.

Here we will go through the five richest celebrity bodyguards alongside their salaries. Image Source: Mr T Instagram.

When you risk your own life just to protect and save somebody else's life, that's when you know you are doing something big in life. That's where bodyguards come in between as well; their jobs are commendable yet challenging at the same time. In fact, since they are risking it all, their profession deserves enormous respect and pay.

Chuck Zito is a powerhouse. Besides being a celebrity bodyguard, he is also an American actor, MMA fighter, and boxer. His boxing career directed him toward a security profession, and he launched his bodyguard business, 'Charlie's Angels Bodyguard Service.'

Zito's company has served several celebrity clients, including Liza Minnelli, Muhammad Ali, Sean Penn, and Charlie Sheen. Although Chuck Zito's salary has not been revealed, he has a whopping net worth of $2 million. Hopefully, he is making a comfortable lifestyle out of it with his loved ones.

Mr. T is an American actor and former celebrity bodyguard with a whooping net worth of $1 million. Before working as a bodyguard, Mr. T used to work as a club bouncer in Chicago.

Some high-profile clients he has guarded include Steve McQueen, Muhammad Ali, Leon Spinks, Michael Jackson, Diana Ross, and Joe Frazier, charging anywhere from $3,000 to $10,000 daily. After working for nearly ten years as a bodyguard, Mr. T switched his career path to acting.

You might recognize Sean Ringgold as a renowned actor for his works in the Notorious B.I.G. biopic Notorious and One Life to Live. Still, what many of his fans don't know is that he previously served as a celebrity bodyguard. Sean has worked as a bodyguard for many renowned stars, including Tom Cruise, his ex-wife, Katie Holmes, and his daughter, Suri Cruise. 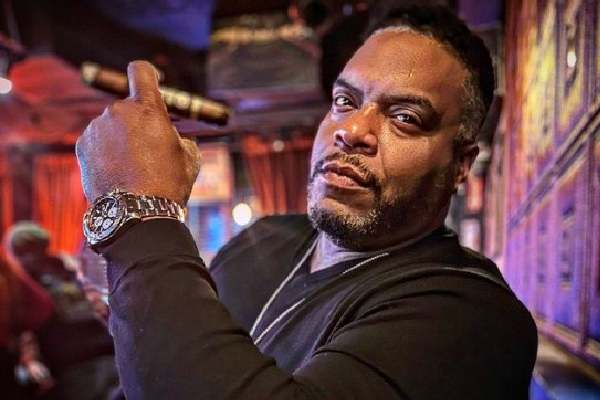 Sean Ringgold is a former bodyguard who has guarded many renowned stars, including Tom Cruise. Image Source: Sean Ringgold Instagram.

Since he used to protect the influential Cruise family, we can deduce Sean Ringgold's salary to be notable. Besides, the former guard left the profession in 2009 and pursued his acting career, which must have added significantly to his fortune.

Mark is a certified SF and a decorated military leader who has served over 20 years in the SAS. After his military career, Billingham became a bodyguard and guarded A-list celebrities such as Hulk Hogan, Sir Micahel Caine, Kate Moss, Tom Cruise, and Russell Crowe. 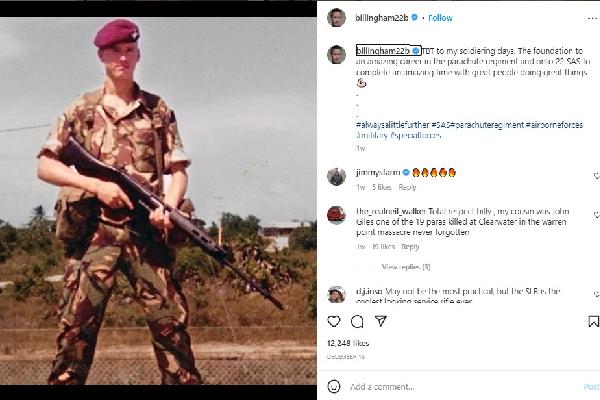 Mark was also the Head of Security and bodyguard to Brad Pitt and Angelina Jolie. Billingham earned more than $12,045.35 (£10,000 a month) as a bodyguard to these celebrities. Also, many sources have claimed that Angelina Jolie's security fee could amount to $2 million annually. So, we can expect Mark "Billy" Billingham's salary to be significant.

One well-known figure in the celebrity circle is Pascal Duvier. He gained fame after being hired as the bodyguard of reality television star Kim Kardashian. In 2012, he was initially responsible for protecting her ex-husband, Kanye West. Later, after providing security for the rapper on his Yeezy tour, Duvier began working as security for Kardashian in 2013.

However, Pascal was fired and was sued for $6.1 million by the American socialite in November 2016 after the robbery incident on October 2, 2016, at her flat in Paris. It might have made a dent in Pascal Duvier's net worth, but it must have been covered as he served many other celebrity clientele over the years.

Besides, throughout his career, Pascal has served many American celebrities, including Fergie, Justin Timberlake, Christian Aguilera, Will.i.am, Katy Perry, and Lana del Rey. He has also guarded the music groups such as The Pussycat Dolls, The Black Eyed Peas, etc. With his service, the former German army man established himself as an attested security force in the celebrity circle.

So, Pascal Duvier's salary mainly consists of his earnings from his bodyguard career, which includes his wages, bonuses, and other fees. Duvier is also the owner of his firm Protect Security. As such, his earnings also come from the company.

Overall, the world's most expensive bodyguards safeguard the most prominent people. Their security is crucial, and they spend a fortune enjoying their private lives.