Chuck Zito isn't a new name in Hollywood. Many might recognize him as the bloodthirsty killer Chucky Pancamo from the HBO series Oz. Furthermore, the actor is renowned for his incredible stunts and martial art moves in the movies. He has also starred as a guest star on many television series and reality shows.

The media personality has learned different karate styles and holds several black belts. He has also mastered the art of boxing and began his career as an amateur boxer. In addition, the stuntman was part of Hells Angels MC and served as a celebrity bodyguard for many years.

So, let's learn more about this Hollywood stunt expert in this biography.

Chuck Zito Is A Son Of A Professional Boxer

The film star was born Charles Carmine Zito Jr., on March 1, 1953, in The Bronx, New York. He was raised in a boxing household and learned about self-defense from a young age.

Chuck Zito's father, Charles Zito Sr., is a professional welterweight boxer who performed under the stage name Al LaBarba. He turned pro at sixteen and had 228 fights in thirteen years. In addition, he advised his son to never fight unless he was being paid.

On the other hand, Chuck Zito's mother, Gloria Frangione, did not appear much in the limelight. Nonetheless, she must have been proud of her son's achievements. 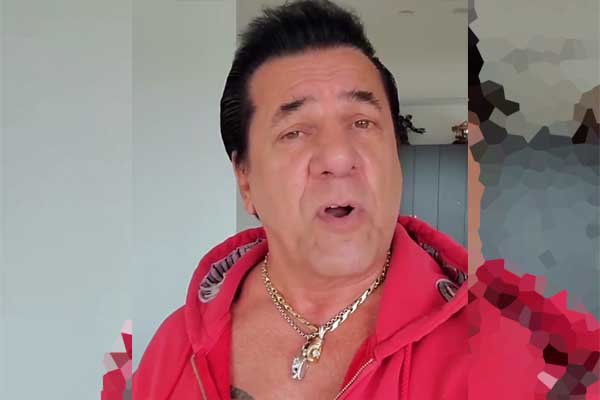 The actor is the middle child of his parents. He has two sisters named Rosanne Zito Lunde and Cindy Zito.

Guided by his dad, Zito began boxing during his elementary school years. He was admitted to New Rochelle High School at twelve and began fighting in the ring. However, he later dropped out of school at seventeen.

Chuck Zito Net Worth And Career

Chuck once got the opportunity of assisting actor Robert Conrad's bodyguards at the New York Coliseum in 1979. He recognized his potential and launched a bodyguard agency, Charlie's Angels Bodyguard Services.

Zito was initially a bodyguard to actress Lorna Luft who recommended his services to other celebrities. His clients include Michael Jackson, Liza Minnelli, Angelina Jolie, Sean Penn, Muhammad Ali, and others. Hence, Chuck Zito's net worth must have been huge, thanks to his extensive clientele.

Parlaying his connection, the bodyguard landed minor roles in movies. His early roles include being a stuntman in Dead Ringer, 1990: The Bronx Warriors, Streets of Fire, Carlito's Way, Love, Cheat & Steal, etc.

Some of the actor's works and their respective box-office collection are tabulated below:

Chuck got much recognition after starring in Oz in 1998. His Italian bad-boy persona and realistic acting made him one of the most popular characters in the series. In addition, he appeared in forty-six episodes as a regular cast.

The television star's other tv credits include Sons of Anarchy, Days of Our Lives, Entourage, Paper Empire, etc. He must have earned a substantial income from his acting projects.

Aside from that, the stuntman has written an autobiography titled Street Justice. It is available for $15.19 in Paperback and $10.19 in Kindle version.

Hence, Chuck Zito's net worth stands at $2 million from his acting career. Another individual who has earned recognition and fortune from his work as a stuntman is Andy Williams' son, Bobby Williams.

The Oz's star was passionate about motorcycles from a young age. He first established New Rochelle Motorcycle Club in 1974, which later merged with Ching-A-Ling Nomads MC.

Zito joined Hells Angels in 1979 and slowly climbed ranks to be vice-president of the New York City chapter. He was thriving until the FBI raided Angels in 1985, alleging the club manufactured and distributed methamphetamine.

The former boxer was captured and jailed in Tokyo for some period. He then received ten years prison sentence in America, which he only served for six years in nineteen different federal prisons. 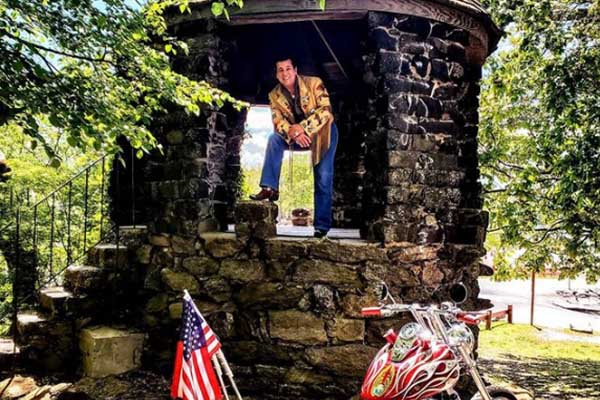 However, the former jailbird claims he was innocent and indicted for a phone call that he didn't make. He also states how the feds targeted him for not revealing drug deals and the inner workings of Angels.

Chuck Zito Was Previously Married And Has A Daughter

As a well-renowned personality, Zito's popularity is skyrocketing. His fans have also shown great interest in his romantic affairs. So, we often see searches relating to Chuck Zito's wife and partner on the Internet.

Well, the martial artist was previously married to his childhood sweetheart, Kathy. However, she hasn't appeared much in the spotlight.

The ex-pair started dating from a young age and continued their relationship in their school years. Later, Chuck married his then-girlfriend, Kathy, after dropping out of high school.

Chuck Zito's ex-wife, Kathy, also seems to like motorcycles. She was seen posing on her then-husband Chuck's bikes on his Instagram posts. 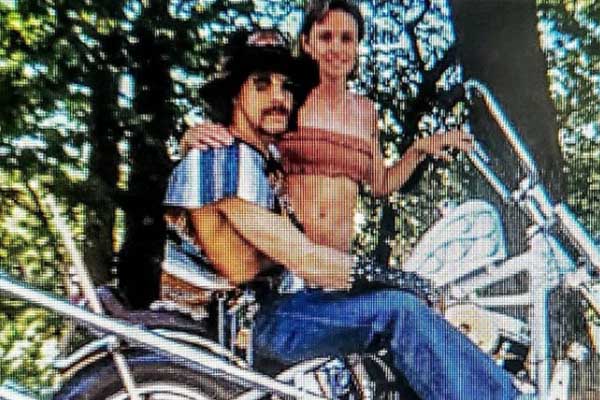 Chuck Zito's ex-wife, Kathy, was in a relationship with him for a long time. Photo Source: Chuck Zito's Instagram.

Sadly, the actor's involvement with Hells Angels MC eventually led to his divorce from his former partner.

From his former marriage, Chuck is a father of a baby girl. However, Chuck Zito's daughter, Lisa, hasn't made a public appearance like her mother.

Chuck Was Rumored To Have Dated Pamela Anderson

Aside from his former marital relationship, the stuntman has often been linked with other female celebs. For instance, he was speculated to be dating his former client and actress Pamela Anderson.

Zito first came into his supposed beau, Pamela's life, after her divorce from her former husband, Kid Rock. Both are said to have dated for some time afterward.

The supposed couple sparked the rumors of rekindling their romance after appearing in Howard Stern's radio show in 2015. But both didn't take it further than that.

Nonetheless, we wish Zito success in his career and relationships in the upcoming days.