Sebastian Vettel is a legendary Formula One driver who hails from Germany. Having 53 wins as his record, Vettel has won four World Drivers' Championship titles consecutively from 2010 to 2013. He was also the youngest World Drivers' Championship winner in 2010. He currently competes for Aston Martin in Formula One and his last win was on the 2019 Singapore Grand Prix.

The former F1 champion has had a successful career. With success comes money and Vettel had banked millions of dollars mostly from his salaries, winning prizes, and endorsements. According to Celebrity Net Worth, Vettel earned a total of $40 million between June 2017 and June 2019 from his salaries and endorsements. Next year, he bagged around $36 million. With a Net worth of $140 Million as of now, Sebastian Vettel should have a vast range of assets such as expensive car collections.

From driving toy karts as a three-year-old to steering expensive F1 racing cars as a professional, Sebastian Vettel is known to be a fan of the driving machines, mostly classic ones. The car enthusiast owes a vast collection of exquisite and classic cars. Let's know about the top 7 cars in his collection.

Being a Ferrari fan, Vettel bought Ferrari F40 from opera singer Luciano Pavarotti in 2014. The red Italian beast has a 2.9-liter twin-turbocharged V8 that can easily produce 478 horsepower. No wonder Vettel wanted this beauty. 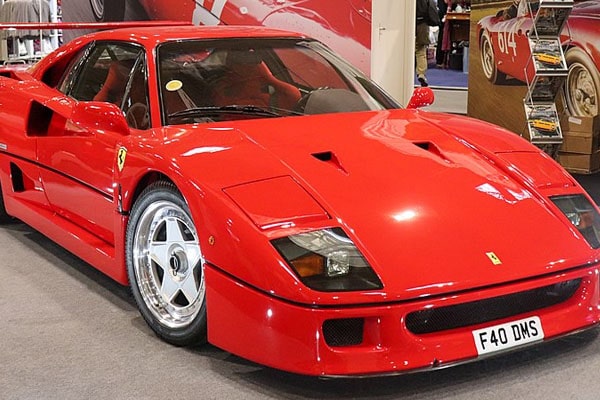 This classic four-wheeler is very dear to the F1 racer. However, Vettel has put this car for sale due to some circumstances.

The former champion has another Italian four-wheeler in his collection. Vettel bought California T just after it was launched on the market. In 2014, one of its models was parked inside Vettel's garage. 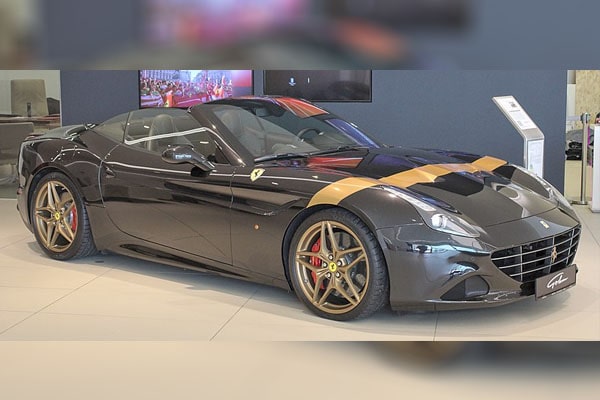 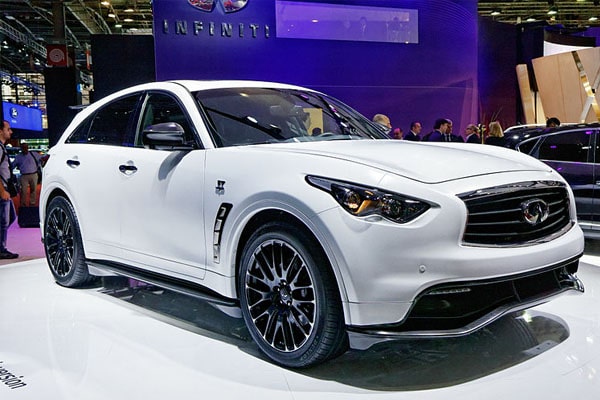 Sebastian Vettel owns this car which had a price tag of above $100K. Photo Source Source : Wikimedia Commons.

Under the hood, the beast has a 5-liter V8 engine that produces 420 horsepower with 7-speed automatic transmission. It is designed with a top speed of 155 mph and 0 to 60 in 5.2 seconds. This impressive car was a knockout to other big SUVs at that time. The cost of this car was $121,615.20 at the time of its launch.

Vettel won his third consecutive F1 title in 2013. To honor this achievement, Renault gifted this car to the F1 racing champ. Renault launched the Megane RS RB8 with a price tag of around $35,000. 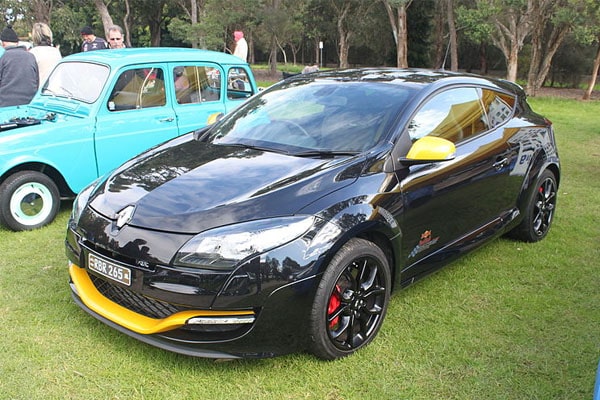 The dusk blue 261 horse-powered 2-liter turbo petrol engine car had exclusive features inside the door. Fitted with 19-inch wheels, RS Monitor Software, it was a worldwide edition of just 815 cars.

Being a Fiat fan, Vettel also has a classic Fiat 500 in his garage. Released around the mid-1900s, the vintage car seems to be in perfect condition. 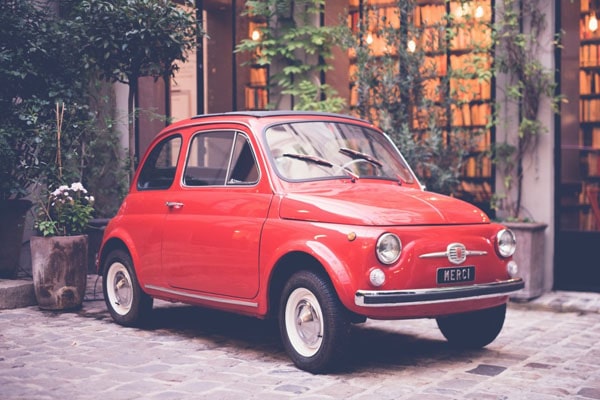 Generating a top speed of 80 km per hour, this Fiat 500 has a horsepower of 15. Although the performance is very modest compare to other modern cars, Sebastian seems to love this car more than others.

FW14B, a car that carries a history when it helped Nigel Mansell to win 9 wins in World Championship 1992, is an F1 iconic car Vettel bought in 2019's Bonhams auction. Being an F1 icon himself, Vettel must have spent a fortune to take this car home. 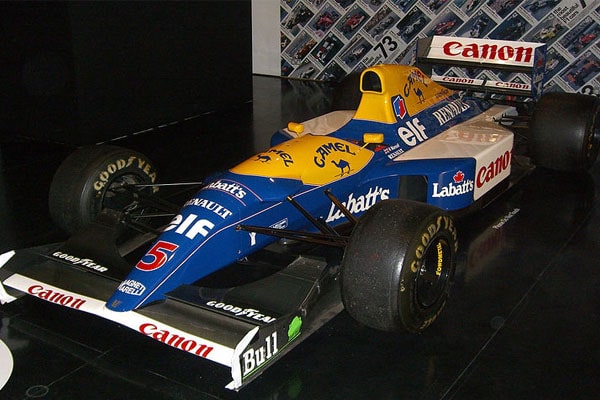 The car was a revolutionary machine at the time with advanced suspension and electronics. It is marked with the famous red-colored 5 on its nose.

After conquering the 2009 Abu Dhabi Grand Prix, Vettel took this black beauty to his garage. He was presented this as a gift for his win by Mercedes.

The Black series of SL65 AMG was manufactured from 2008 to 2011 and had a huge price tag of around $222,000 at the time. It is tuned in 670 horsepower by a 6-liter V12 pumping engine. Recently, this black beauty was put up for auction by the former F1 World Champion.

Having such a vast collection of exquisite cars, Sebastian has indeed proved that he really is a genuine fan of the machine with tires. He has spent a fortune on most of his collective items which also includes other cars and bikes. In the future too, he could be spending a part of his wealth on more lavish cars.