Swiss racing driver Ralph Boschung is one of the racers who is currently competing in the FIA Formula 2 Championship. He started racing in the karting competitions as a young boy and is currently working on participating in the Formula 1 events.

The talented racer has been part of the racing world for a long time and is now making a name for himself. And many of his fans are eager to know more about him. So, let's take a look at Ralph Boschung's biography, including his family life and professional achievements.

Ralph Boschung was born in Monthey, Switzerland, on September 23, 1997. He grew up in his hometown and learned how to drive there. He is yet to share information about his family members. However, in one interview, it was revealed that his parents introduced him to karting.

As per his interview with TheCheckeredFlag.co.uk, Ralph Boschung's parents gifted him a go-kart when he was just six. He started driving the kart in his back garden and, a few years later, asked for a powerful go-kart. Both his mom and dad were supportive of his driving and even provided him with essentials. This shows that Boschung did have a lively childhood. 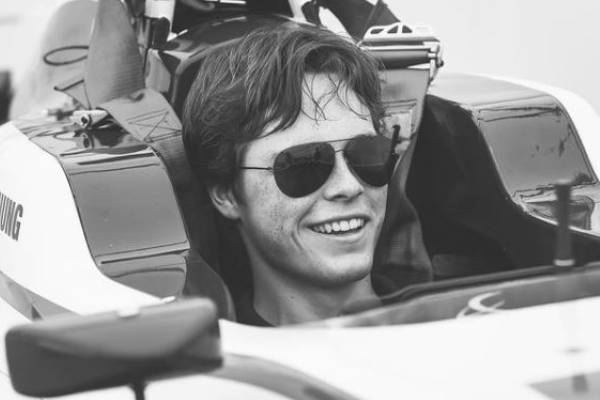 As for his formal education, Ralph must have completed his primary schooling in his home country. He then started competing in karting competitions which might have hindered his normal school days. Nevertheless, he has found his spot in the racing world and is now working his way up to the Formula One Championships.

As mentioned above, Ralph Boschung started driving go-karts at the age of six and then participated in several karting tournaments. He did a few national races and international karting events and then graduated to single-seater races at the age of 14. He was the youngest driver to enter the Formula BMW Talent Cup in 2012 and finished fourth in the event. He won three races and had six podium finishes in the competition.

The following year, Ralph competed in the ADAC Formel Masters with the Team KUG Motorsport. Then in 2014, he joined the Lotus and participated in the competition again. Both times, Boschung finished 7th. The 2015 season saw Ralph making his debut in the GP3 series with the Jenzer Motorsport team. He switched to Koiranen GP for the 2016 season.

Ralph Boschung then joined Campos Racing in March 2017 to compete in the FIA Formula 2 Championship. He partnered with drivers like Stefano Coletti, Roberto Merhi, Alex Palou, and Robert Visoiu. During the 2017 post-season, he tested with MP Motorsport and signed with the team for the 2018 season. However, this move was unsuccessful for Boschung, and he was replaced by Niko Kari in few months.

The Swiss talent raced for Trident in 2019 but faced funding problems. This resulted in him being replaced for races in Britain and Austria. He returned to the team for the Hungaroring round. He also competed in the Sp-Francorchamps race. Sadly, the incident there resulted in the death of Anthoine Hubert and serious injuries for Ecuadorian-American racer Juan Manuel Correa. In the final round of the race, Ralph was replaced by Danish racer Christian Lundgaard.

Ralph Boschung left the series the following season, but in December, he returned to Campos Racing replacing Jack Aitken. He is now competing in the ongoing FIA Formula 2 Championship. His current team partner is Gianluca Petecof. The pair are competing drivers like Guanyu Zhou, Oscar Piastri, Roy Nissany, Marcus Armstrong, and Felipe Drugovich.

Given below is a table containing the career summary of Ralph Boschung.

As seen above, Ralph Boschung has had numerous ups and downs throughout his career. Nevertheless, we hope he improves his performance and wins few races in the ongoing FIA Formula 2 Championship.

Ralph Boschung Net Worth And Earnings

The Swiss racing driver has competed in numerous racing competitions since the early 2010s. He has won numerous races, had many podium finishes, and earned a considerable amount of prize money. As a result, Ralph Boschung's net worth must have grown significantly in recent years.

Having placed 5th in the 2012 Formula BMW Talent Cup, Ralph must have received a significant amount through sponsorship and prize money. Those chosen through the selection process were awarded $40K in the USA, $50K in Asia, and $49,665 (£35,000) in the UK. As for prize money, $200K was allocated for the Asia Champion in 2005. Ralph must have received a similar amount for placing fourth in the 2012 event. 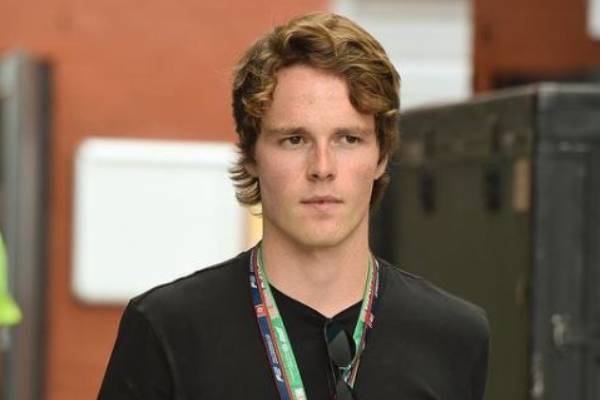 Ralph Boschung's net worth comprise of the amount he receives from prize money and sponsorship. Image Source: Ralph Boschung Instagram.

Furthermore, Ralph has competed in other championships like GP3 Series, ADAC Formel Masters, and FIA Formula 2, which has helped raised his fortune. To date, he has competed in more than fifty races in FIA F2 Championship but is yet to win any of them. Nevertheless, he must have pocketed a significant amount for racing in the series.

Additionally, Ralph Boschung's net worth also includes the amount he receives through sponsorship. He is currently racing with Campos Racing and has been sponsored by companies like MedXCell, Casa Andrea, and L by Raphaëlle. Income from these partnerships has undoubtedly aided in the increase in the driver's fortune.

Even though he has been in the limelight from a young age, Ralph Boschung is very secretive about his personal life. The Swiss race car driver might have had a few relationships, but he has not revealed much about himself. 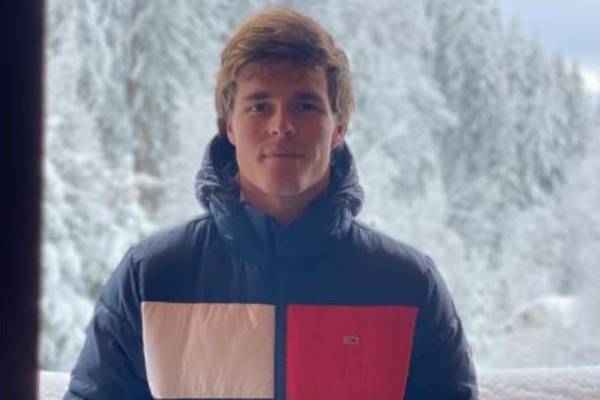 Whether to open up about his love life or not is up to the talented racer. But despite the lack of information about Ralph Boschung's girlfriend, we hope that he is content with his life. And we wish Ralph a successful love life and possibly a few children in the coming days.