Bent Viscaal is a rising racing driver who is currently competing in the Formula 2 Championship. He drove for HWA Racelab, MRF Racing, and MP Motorsport before joining the Italian team Trident Racing. Viscaal has also participated in F4 and F3 championships and finished in the top position in several of them.

Like many other young drivers, the Dutch talent has been involved in the racing scene from an early age. However, very little is known about his personal side. So, today let's take a look at Bent Viscaal's biography to know more about him.

Bent was born in Albergen, Overijssel, on September 18, 1999. He grew up in the Netherlands and still lives there with his family. While there are few details about his childhood, Bent Viscaal's parents must be very supportive of his karting as well as racing career. The driver himself has thanked his mom and dad, and his other family members for their support after winning several races. 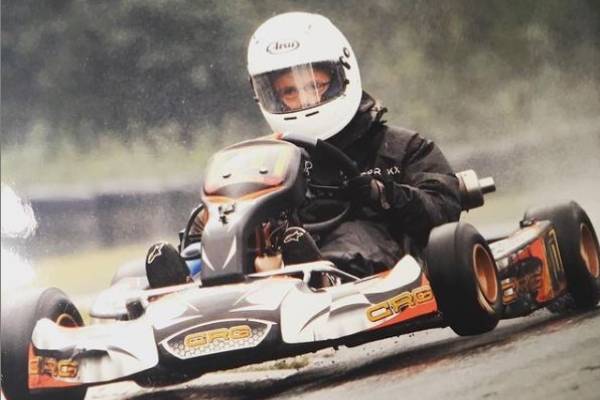 Bent Viscaal started karting from an early age and had support of his parents and family. Image Source: Bent Viscaal Instagram.

Similar to his early life, Bent Viscaal has also not revealed much about his education. However, he must have completed his primary education in his home country. And now Bent is pursuing a career in the racing world.

Aforementioned, Bent Viscaal is currently competing in the Formula series and has been in the racing scene for years. He started go-karting as a young boy and then competed in professional karting competitions from 2010. He first participated in the national stage before moving to international karting tournaments and winning a few of them.

In 2011, Bent won the Mini Junior category in the Euro Wintercup. Then he became the 2015 German Junior Kart Champion defeating Max Hesse and Emil Dose, among other drivers. Viscaal continued competing in karting tournaments for a year before moving to the Formula 4 championship.

The Dutch racer made his Formula 4 debut in the 2017 SMP F4 Championship. He participated in 21 races and managed to finish 2nd. He also competed in the F4 Spanish Championship the same year, also placing second behind Danish driver and his MP Motorsport teammate Christian Lundgaard.

During the 2020 FIA Formula 3 Championship, Bent Viscaal raced for the MP Motorsport with Richard Verschoor and Lukas Dunner as his teammates. He won one race and managed to gain 2 podium finishes throughout the championship. However, he was also involved in incidents on the track. Viscaal's car skidded on lap two in one of the races and crashed into the wall, and he was unable to continue.

Bent Viscaal finished the 2020 season in the 13th position. For the 2021 season, he moved to Formula 2 championships with the Trident racing team. He is now participating in the ongoing FIA Formula 2 Championship, competing against drivers like Robert Shwartzman, Guanyu Zhou, Liam Lawson, David Beckmann, and Marcus Armstrong.

Given below is Bent Viscaal's career summary, along with his 2021 FIA Formula 2 Championship results.

The Dutchman's career has gone through many ups and downs over the years. His ongoing Formula 2 Championship results have been unsatisfying, but we hope he manages to improve his performance.

Bent Viscaal Net Worth And Earnings

As stated above, the young Dutch talent has competed in numerous karting and Formula series championships since 2010. He won several of these competitions and undoubtedly pocketed a massive sum of prize money. Therefore, Bent Viscaal's net worth must have increased in recent years.

Viscaal won the Euro Wintercup in the mini junior category in 2011 and must have received a considerable amount of prize money. He also became the German Junior Kart Champion and took home a glittering trophy along with thousands of dollars. Then as a Formula 4 driver, he was a vice-champion in the SMP and Spanish Championship. 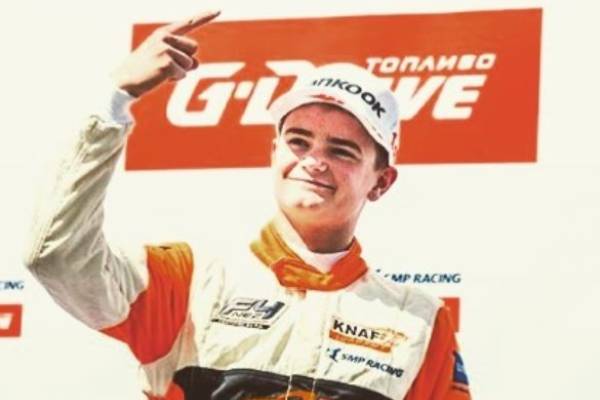 According to various sites, the winner of the Formula 4 US championship pockets $25,000, while the vice-champion earns $10K. Also, a Formula 3 European Championship winner receives $243K (€200K). Since Bent Viscaal placed 2nd in the F3 and F4 Spanish Championship, he must have gained a similar amount.

Furthermore, the Dutch driver has been sponsored by several companies throughout his career. His current sponsorship partners include Wevi, Viscaal Vehicle Wholesale, MsportXtra, and VolkerWessels. Earnings from these partnerships and the prize money have undoubtedly aided in the growth of Bent Viscaal's net worth.

While Bent's career is an open book, the same cannot be said for his personal life. He has been in the limelight from a young age, but Viscaal is pretty secretive about his relationships. As a man in his early twenties, the Dutch driver might have dated a few times. 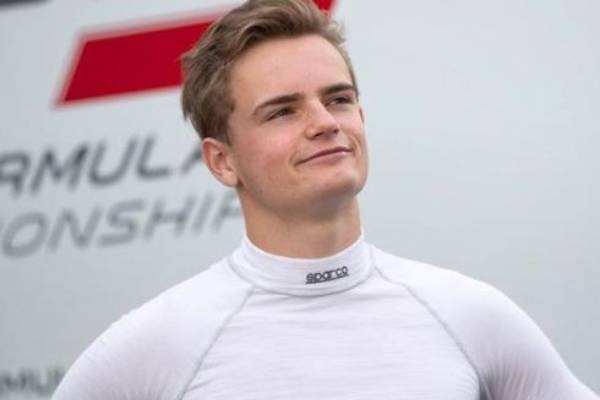 Bent Viscaal has not revealed much about his love life and other personal details. Image Source: Bent Viscaal Instagram.

However, it seems like he is currently enjoying his single life. Therefore, it might be a while before we are introduced to Bent Viscaal's girlfriend. Let's hope that he finds love soon and we get to meet his lover/partner in the coming days.