Those who have been ardent fans of Formula racing undoubtedly remember the name Gerhard Berger. The former F1 racing driver was once one of the most talked-about competitors, and his retirement at the age of 38 came with both sadness and relief.

Having found much fame during his time as an F1 driver, Berger has since transitioned into the behind the scene mechanics of motorsport. But fans are still interested in knowing more about the former Ferrari driver.

So, let's take a look at Gerhard Berger's biography and learn more about the charming retired F1 racer.

The former F1 racing driver was born on August 27, 1959, in Wörgl, Austria. Gerhard Berger's father, Johann Berger, owned a truck company, due to which he was able to familiarize himself with the mechanics. He grew up with his sister, Claudia Berger, aka Claudia Auer.

Not many details about Gerhard Berger's childhood are available, but we do know that he joined his dad's company as a mechanic. He was later promoted to a driver. Then in 1979, Johann reportedly purchased a bankrupt company and gave it to Gerhard along with some money. 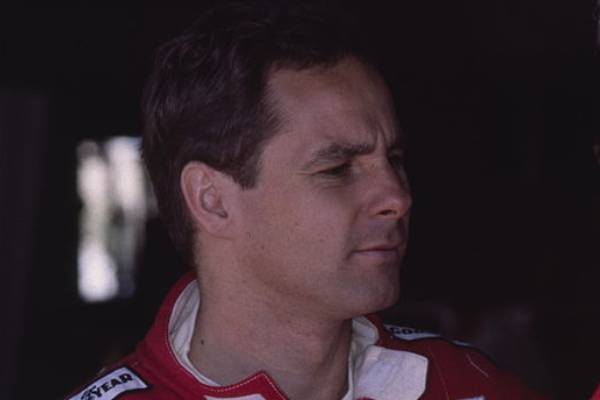 Gerhard Berger's father, Johann Berger owned a truck company because of which he he was interested in vehicles. Image Source: Wikimedia Commons.

Seeing as his father was such a big part of his life, the news of his death was devastating to not only the Berger family but also to Gerhard's fans. Johann was killed in a plane crash on an alpine mountain in 1997, the same year Berger retired from F1.

Gerhard Berger Net Worth And Career

The Austrian driver might have retired in 1997, but his successful F1 career spanned more than a decade. As a result, Gerhard Berger's net worth also saw a massive rise throughout the years.

Moreover, after hanging up his helmet, Gerhard took up various behind-the-scenes positions for Formula One teams. He is now heading the DTM championship, with drivers like Mike Rockenfeller, Esmee Hawkey, and Gary Paffett vying for the title.

Aforementioned, Gerhard Berger first worked for his father's company as a mechanic and driver. Then in 1979, the Austrian driver raced and won his first race at a local event. While his father was unhappy about his move, he decided to continue with racing.

Gerhard reportedly bought an old Aldasud and entered the Europe Cup. He then participated in a few Formula Ford 1600 and Formula 3 races locally before finishing 3rd in the 1982 German F3 championship. He was racing for Josef Kaufmann Racing during this period.

The following two years, Berger returned to FIA European F3 Championship and secured 7th and 3rd position in consecutive years. He made his F1 debut in 1984 with ATS wheels but only participated in 4 races.

Berger continued to participate in Formula One championship every year till his retirement in 1997. He also competed in DTM, European Touring Car Championship, and World Sportscar Championship for a few years.

Given below is a table showing Gerhard Berger's racing records:

Sadly, he could not win any championship during his career despite being the crowd favorite. However, Gerhard has secured 3rd position in a few ones which helped him pocket a considerable sum in prize money.

Moreover, as per Forbes, in 1995, Gerhard Berger's salary and prize money added up to $12 million. He reportedly took a pay cut to trade places with Michael Schumacher to drive for Mild Seven Benneton Renault. Nevertheless, he was among the highest-paid athletes that year, thanks to the additional $1.5 million he earned through endorsements.

Talking about endorsements, Berger was the first athlete to be sponsored by Red Bull. Therefore, he was the first of many drivers and sportsperson whose careers took a turn after being endorsed by the company. Moreover, since he is the first on the long list, Gerhard Berger's net worth must have benefitted from this deal.

After a challenging year, Gerhard Berger announced his retirement in 1997. However, Berger continued to be involved in the races in various capacities, like the Competitions Director at BMW. He also handled his father's businesses. 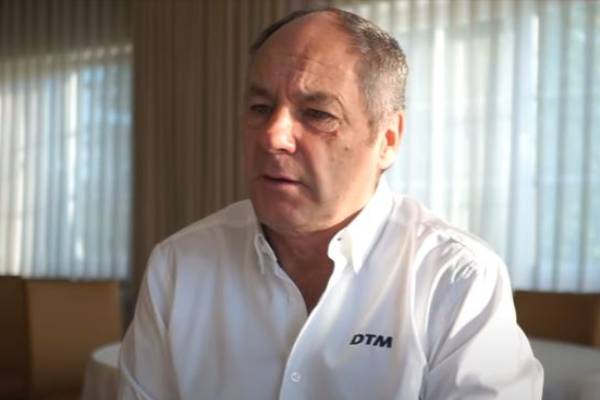 Under Berger's ownership, Toro Rosso won their first Grand Prix, with Sebastian Vettel as their driver. But despite continuous improvement with the team, Gerhard sold back his share to Dietrich in 2008. This sale must have been beneficial for the former F1 racer, as he had elevated the team's value.

Furthermore, Gerhard Berger has taken up roles like President of FIA single-seat commission and chairman of ITR, DTM Championship's promoter. He is currently the DTM chairman, so he must receive a massive cheque for his contribution to the series.

Thanks to his sense of humor and on-track skills, Gerhard Berger was loved by the fans. But the one who stole the Austrian's heart is former Portuguese model Ana Corvo. The pair has not talked much about their lives, but it is reported that they got married in 1995.

However, Gerhard and Ana are not together anymore. Their marriage reportedly ended in 2013, and Berger has since moved on with his life. At present, he is dating a beautiful woman named Helene.

Like his relationship with his ex-wife, Ana, Berger has kept details about his love life with Helene private. As a result, it is unclear when the couple first met and started dating. But, Gerhard has been seen with his girlfriend on many occasions.

Moreover, before these two high-profile relationships, the Austrian racing driver was dating Rosi Troppmair. They were together since the late 1970s and separated in 1987.

Berger Is A Father Of Five

Aforementioned, the former F1 racing driver's first marriage could not last long, and the pair divorced in 2013. However, during their years of marriage, Gerhard Berger's ex-wife, Ana Berger, gave birth to two daughters: Sara Maria Berger, in 1995 and Heidi Berger, in 1997. 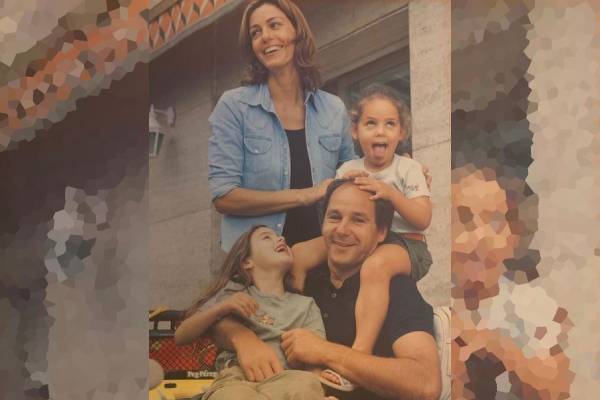 While Sara has stayed away from the media, Gerhard Berger's daughter, Heidi, has stepped into the limelight. She has already starred in several television shows & is now studying at NYU. Moreover, she is rumored to be dating F1 driver Daniel Ricciardo.

Moreover, Gerhard also welcomed a daughter with his ex-girlfriend, Rosi, named Cristina Berger, aka Christina Troppmair, in 1980. He once more became a father in 2013 as his current partner gave birth to their first child, Ella Berger. And after welcoming four daughters, Berger became a father to a son in 2016.

Gerhard Berger is undoubtedly enjoying his time as a dad to his younger kids. And we hope that just like his personal life, Berger's professional life also keeps on flourishing.