Car racing is a dangerous yet one of the most beloved sports in the world. Many race car drivers have made a successful career out of it. However, only a few female racers have been able to make a name in motorsports. And one of such incredible female drivers is Esmee Hawkey.

Hawkey began as a kart racer and later expanded her horizon to motor racing. She was also a contestant for the inaugural season of the W Series. Moreover, the athlete is the winner of the 2020 Porsche Carrera Cup GB Pro-Am. She is currently competing in the 2021 Deutsche Tourenwagen Masters (DTM).

So, let's go through Esmee Hawkey's sports journey and private affairs in this biography.

Was Exposed To Racing From Childhood

The sportswoman was born on March 2, 1998, in Chislehurst, Greater London. She is the eldest daughter of her parents. Moreover, Esmee Hawkey's father, Dean Hawkey, is a former kart racer who competed in the Monaco Endurance Cup. The latter has been a role model and racing hero for Esmee from a young age.

Moreover, Esmee Hawkey's mother, Nicole Hawkey, often took her children to her husband's races. It later inspired them to pursue careers in motorsports. 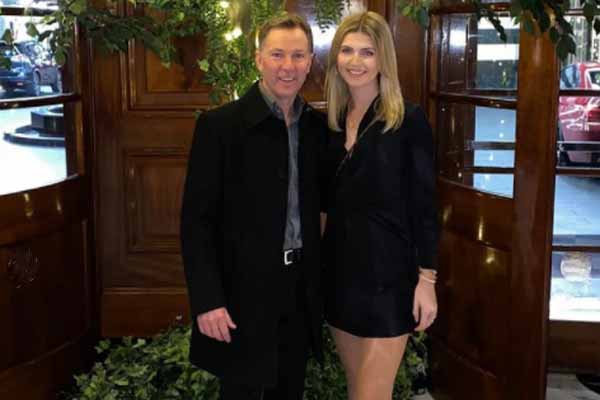 Esmee also has a younger brother named Ethan Hawkey. He is also a racer and has competed in numerous karting and Ginetta races.

The British racer got her first kart at the age of eight. A year later, she began to participate in kart racing competitions. Eventually, the teen moved up to racing cars at fifteen.

Alongside training for races, Hawkey was good in academics. She completed her formal education at Babington House School. Since then, she has been entirely focused on her racing career.

Esmee Hawkey Net Worth And Career

The English racer is one of the formidable opponents in the racecourse. She is known for her speed, agility, and calmness on the track. Moreover, the sportsperson has competed in eighty-eight races as of October 3, 2021. She has also scored twelve winners overall.

In addition to racing, Esmee has been a brand ambassador for numerous brands and products. So, considering all the sources, Esmee Hawkey's net worth must be an enormous amount.

Esmee Hawkey made her kart debut at the 2011 Kartmasters British Grand Prix. She ranked under the top ten in her very first match. Moreover, the kart racer's best result was securing the ninth position in the junior event of the 2012 Easykart UK.

The racer eventually began competing for the Ginetta Junior Championship in 2014. After that, she joined AMD Motorsport for her first season before switching to the JHR Developments. Furthermore, the race car driver later became a Porsche junior driver in 2016. Finally, she competed for three seasons continuously in Pro-Am competitions.

Some of Hawkey's participated races, and her rankings are tabulated below:

Esmee got her career's most significant opportunity after being selected for the 2019 W Series. But, unfortunately, she had to withdraw from the match after crashing with Gosia Rdest at Circuit Zolder.

Moreover, the sportswoman's other races also ended in subpar results, making her finish the tournament in the fifteenth rank. Jamie Chadwick eventually became champion, with Beitske Visser and Alice Powell following behind.

Unfortunately, Esmee is currently in the eighteenth position due to collisions on the seventh round in the Hockenheimring circuit. Nonetheless, she still has numerous races to generate better results.

Thus, Esmee Hawkey's net worth must have increased alongside her progressive motorsports career.

The English racer is an emerging star in the motorsports world. As such, many companies and brands are dying to endorse Hawkey. Moreover, she is currently sponsored by ROKit Phones, Lamborghini Squadra Corse, ROKiT Drinks, Lamborghini, ABK Beer, etc.

Esmee has recently announced her partnership with a globally renowned fitness brand Fitbit DE, AT und CH in September 2021. She promotes their products on her Instagram account. 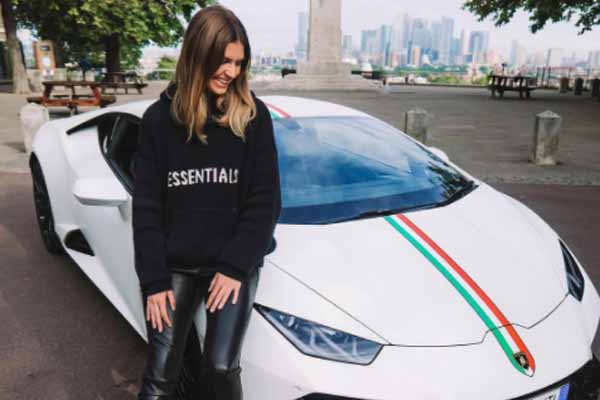 The DTM racer has also created a limited edition signature cap. It includes her signature and is available on her official website for $40.62 (£29.99).

Does Esmee Hawkey Have A Partner?

As public figures, many athletes tend to hide their relationships from the media. However, the same couldn't be said about the W Series racer. She doesn't hesitate to post photos of her partner on her social media handles.

Esmee Hawkey's boyfriend, Jordan Pepper, is a professional racer who has competed in several seasons of the GT Endurance Series. He is also the victor of the 2020 Liqui-Moly Bathurst 12 Hour Race. 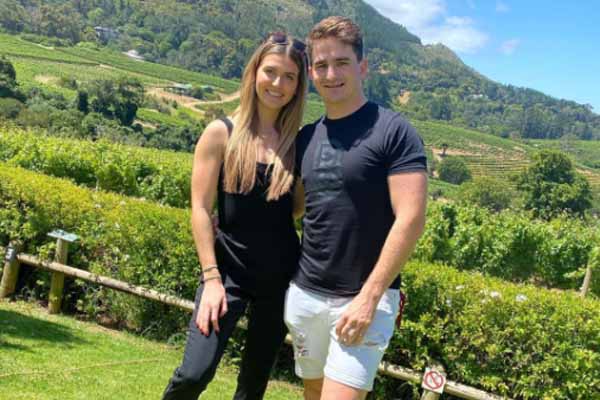 The pair celebrated their second anniversary in May 2021. Both must have bonded over their love for motorsports. Furthermore, the couple often attends each other's matches. They also go on vacations and tours around the world.

Esmee Hawkey is continuously striving to improve and give better performances on her every match. Her dream is to become a female F1 driver in the future. Hopefully, she will achieve her dream in the upcoming days.