Marco Wittmann is a German professional driver and has been a BMW driver since 2012. Hailing from a family of motorsports lovers, he got immense support and encouragement to pursue a career as a racing driver.

Today, Marco has established himself as a prominent driver worldwide. As he continues to mesmerize millions of motorsports fanatics with his driving skill, his admirers are trying to dig deeper into his personal life.

If you are one of them, come along as we uncover Marco Wittmann's biography and discover his journey to success.

German motorsports driver Marco was born on 24th November 1989 in Fürth, Bavaria. He spent most of his childhood in the city, growing up alongside his younger brother, Nico Wittmann.

The Wittmann siblings were raised by Herbert Wittmann and Angelika Wittmann. Marco Wittmann's parents ran a family business that designed and constructed the bodywork of vehicles.

Marco's dad, Herbert, is a professional coachbuilder and has driven karts before. Furthermore, both his grandfather and great-uncle were passionate hill climb racers. So, it was no surprise when Marco started karting at just the tender age of six. 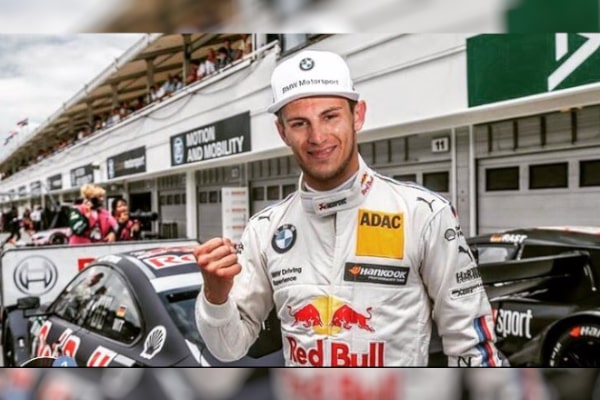 Marco Wittmann fell in love with the motorsports world after driving a kart when he was only six. Photo Source: Marco's Instagram.

Young Marco learned to drive karts under the mentorship of his father, and soon enough, fell in love with the motorsports world. Thus, he started training regularly and spent after-school hours honing his skills. He subsequently started competing in various local karting events.

Marco's parents were highly supportive of his love for driving. In one of his interviews, Wittmann mentioned that his father worked on his karts until late while his mother cooked for them, and his brother was in charge of timesheets.

After ten full seasons of karting from 1996, Marco made a significant move and advanced from karts to cars. He then participated in the Formula BMW ADAC in 2007, placing fifth in his debut year.

Later on, Wittmann competed in the Formula 3 Euro Series in 2009 and 2011. Even though he could not grab any significant victories, he continuously improved his performance and achieved better results. As a result, well-known motorsports brand BMW approached him and appointed him as their main test driver in 2012.

After becoming a BMW test driver, Wittmann joined the DTM (Deutsche Tourenwagen Masters) in 2013. He was placed in the Team MTEK alongside another prominent German driver, Timo Glock. The German pair claimed the podium finish as well as the pole position.

Later on, BMW placed Marco in the Team RMG for 2014, partnering him with Maxime Martin. Wittmann went on to claim the title, including four race victories. The German driver beat Mattias Ekström by 50 points to claim the championship. 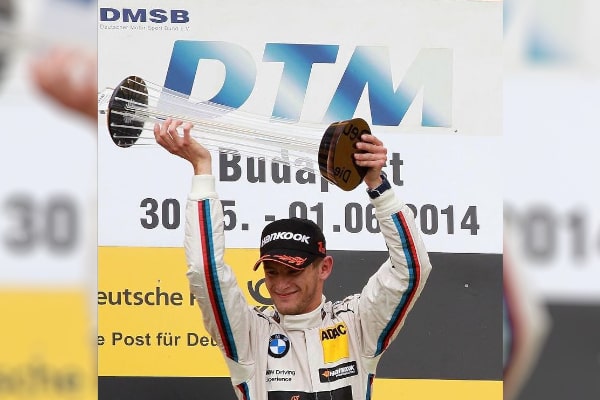 However, Wittmann's first title defense did not go as planned in 2015. Well, the athlete was able to claim only one race victory. Nevertheless, he came back stronger a year later when he partnered again with Timo Glock.

Marco secured three race victories and placed fourth on the last day at Hockenheim. He consequently snatched the title from Edoardo Mortara.

Ahead of the 2018 DTM race, Marco crashed his car during the morning free practice. Consequently, his team had to pass on the qualifying race. Unfortunately, even though he did recover for the main race, he had to retire after going off track.

In the 2021 DTM, Marco represents Walkenhorst Motorsport and is considered one of the top contenders for the championship title.

Marco Wittmann Net Worth And Earnings

Even though Marco has not talked about his wealth before the public, it is hard not to be fascinated by his fortunes considering his success. Moreover, the lavish lifestyle flaunted by the celebrity sportsman hints towards his massive income.

Through his racing endeavors, the former DTM champion has likely amassed a considerable sum of money. Here, we will provide details about Marco Wittmann's net worth and discover his multiple sources of earnings.

Marco's Earnings As A Professional Driver

Marco Wittmann's fortune consists of tournament winnings and salaries from the teams he has represented so far. He made the most of his revenue from motorsports events as he has been racing since his youth days.

As aforementioned, the BMW driver has won the title in the DTM championship twice. The first-place holder of this competition is paid around $86K (€75,000) according to a statement released by DTM. With two titles, Marco has earned some hefty cash from the tournament. 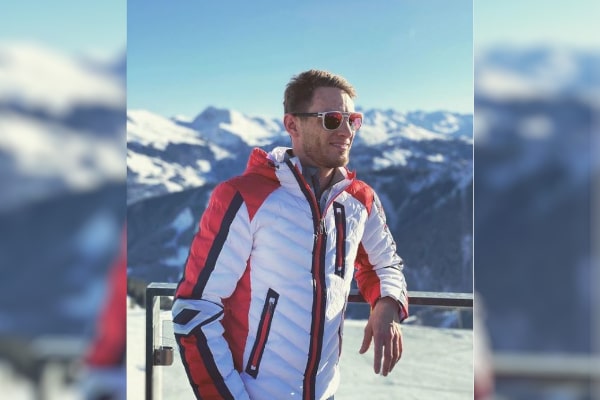 In addition, Wittmann has represented several teams throughout his racing career. The average annual salary provided by the track team for their professional drivers is around $40,000 as per ZipRecruiter. Given his success and eminence in the field, his payroll should be around the same scale or even more.

Finally, in 2012, Marco signed an agreement with BMW as their driver. Since then, he has competed for the brand, winning several distinguished events. Although the exact income of the Factory BMW driver is unknown, Marco must earn a respectable salary, considering his accomplishments.

Aside from his professional career, Marco has earned decent revenue from brand deals. Many well-known brands, like BELL Helmets, Schaffler, H&R, Puma, etc., have sponsored him. Thus, he likely collects substantial funds from his sponsors every year.

Additionally, Wittmann has also released a series of clothing apparel. Some of the items listed on his online merchandise shop are:

Hence, through sponsorship and merchandise sales, Marco gains a large sum of money. And with many more successful years to come, we are sure his net worth will reach even newer heights.

Who is Marco Wittmann's Girlfriend?

Well, the German athlete has kept the details about his love life a mystery. Marco often shies away from the media and rarely talks about his intimate connections and dating experiences.

Nevertheless, it is known that the BMW driver was once madly in love with Anna-Lena Arnold. Marco Wittmann's ex-girlfriend is also a motorsports fanatic. Therefore, fans have speculated that the couple met through their shared passion for racing cars.

The former love couples were seen attending awards shows and events together. Besides, the pair were loved by millions around the world. However, no one knows how or why Marco and his ex-partner, Anna-Lena, broke up.

The rumors about the couple's split began to surface after Wittmann uploaded pictures of another girl with sweet messages. Following his breakup, Marco started dating Ellen Schmidt. 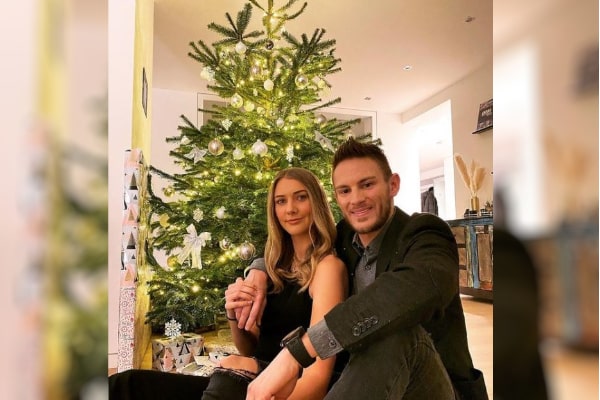 Marco Wittmann's girlfriend, Ellen, is very secretive about her connection with the German driver. Nevertheless, the duo does spend a lot of time together, and Marco is not shy about sharing their lovely images.

There's a lot of haze surrounding Marco and his girlfriend and not a single credible source. So, we do hope he will provide deeper insights into his love life in the upcoming days.