Marino Sato is one of the rising stars in the current racing scene. He is currently participating in the FIA Formula 2 Championship. He started competing in karting tournaments in the early 2010s and has since raced in numerous Formula series championships.

The Japanese driver has grown up in front of the spotlight since he has been racing from an early age. But, very little has been disclosed about his personal life. So, let's go through Marino Sato's biography to get to know him better.

Marino was born in Kanagawa prefecture, Japan, on May 12, 1999. He spent his childhood days in Japan go-karting with his friends, including Yuki Tsunoda. He was reportedly five when he first raced in an official karting event. Yuki is now racing for the Scuderia Alpha Tauri Honda team in the Formula One Championship.

Having raced since he was a boy, Marino Sato's parents must have been supportive of his career choice. 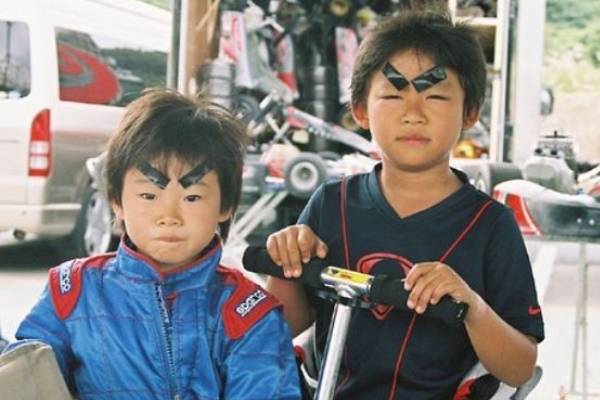 Further information about Sato's childhood seems to be a well-kept secret.

Nevertheless, he completed his schooling in Japan before moving to Europe alone to compete in F4 races. Since then, Marino has dedicated his full focus to his racing career.

As mentioned above, Marino Sato has been racing since he was a young boy. He has participated in many national and international karting tournaments from 2011 to 2014, racing for several teams. Listed below are a few of the series Sato participated in.

After delivering a promising performance, Marino drove for Vincenzo Sospiri Racing Srl in the 2015 Italian F4 Championship. He placed 10th overall, having finished on the podium once. Sato returned to the championship the following year with the same team and won one race.

Marino Sato signed with Trident Racing in 2020 and partnered with Roy Nissany in that year's FIA Formula 2 Championship. Trident retained him for the 2021 season despite poor performance. He is now competing in the FIA F2 Championship with teammate Bent Viscaal. Given below is the racing career of Marino Sato.

Maybe in the coming days, Sato might gain similar success, and we will see him racing in the Formula One Championship.

Marino Sato Net Worth And Earnings

As stated above, the rising Japanese motorsport star has competed in numerous karting and Formula series championships. Having won numerous of these races, Marino Sato's net worth definitely includes the amount he received through prize money. Additionally, the Kanagawa-born racing star has earned a considerable sum through sponsors.

Marino won several karting competitions on the national and international stage and undoubtedly pocketed thousands of dollars. Aforementioned, Sato then moved to the Formula series and has continued to climb the ladder of single-seater motorsport racing.

To date, the rising Japanese racer has won 10 races and has had 13 podium finishes. In addition, he was the winner of the Euroformula Open Championship 2019, having gained 307 points from 16 races. The winner of this event reportedly receives €100,000 or $121K if he moves to the FIA-run series. Since Sato raced in the following FIA F2 championship, he must have gained the aforementioned amount. 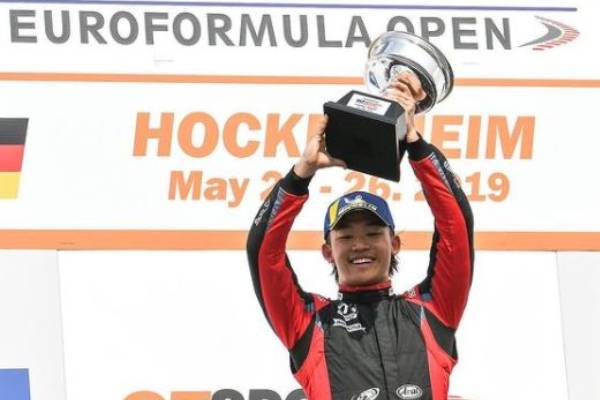 Moreover, Marino has gained many sponsors from his early Formula series career. He bears the logo of numerous companies on his racing suit. Sato must receive a significant amount through these sponsorship deals. This, in turn, helps raise Marino Sato's net worth.

While the Japanese talent has been in the spotlight for years, many haven't been privy to his personal life. Marino is very tight-lipped about his dating life and has never talked about it. However, he must have dated a woman or two in his life.

Going through Marino's social media pages, it seems like the talented driver is enjoying his life as a single man. Consequently, we might have to wait for a while to learn about Marino Sato's girlfriend. Let's hope he finds his dream girl soon and is happy with his life. 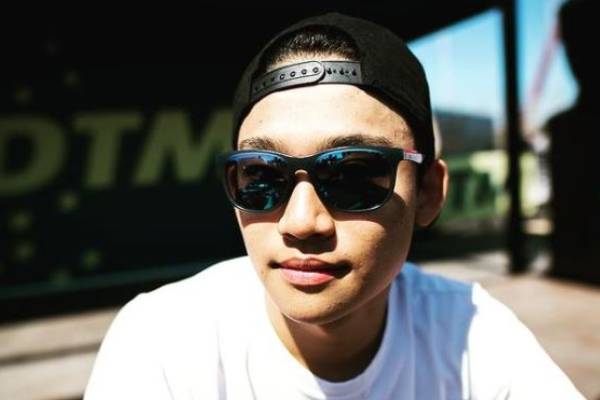 Like much of his personal life, the identity of Marino Sato's girlfriend is also a secret. Image Source: Marino Sato Instagram.

Marino Sato has yet to find success and earn millions like Formula One drivers like Lewis Hamilton, Sebastian Vettel, and many others. But we hope he manages to succeed in life and become one of the most popular motorsport drivers.