When parents are athletes, their children naturally want to follow in their footsteps. So, seeing father-son pairs in any sports isn't a new norm. And one individual who is set to continue his dad's legacy in racing is former F1 driver Martin Brundle's son, Alex Brundle.

Martin was a racing phenomenon who achieved every racers' dream of competing in Formula One. He competed against legendary Ayrton Senna, Alain Prost, and Michael Schumacher during his active years. Furthermore, his child, Alex, is also proving to be one formidable opponent on the race track. He has shown impressive results with two wins in endurance racing.

So, let's learn more about this rising race car driver in this biography.

The professional racer was born on August 7, 1990, in King's Lynn, Norfolk, England. He is the only son of his parents and has a sister named Charlotte Brundle, aka Charlie Brundle.

Alex Brundle's mother, Liz Brundle, highly supports his racing passion. She once admitted how she exposed her son to all kinds of engine sound even before he was born. 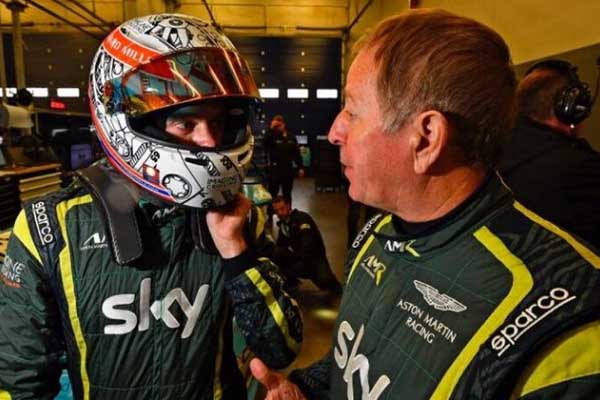 Alex's first endurance racing memory was sitting on his dad, Martin's lap while he drove the Toyota GT-One around the Lurcy Levis airfield test track. He was thrilled for sure and quickly got the gist of racing. As a result, he began training from the age of eight.

The athlete first raced kart before slowly advancing to single-seater. Alongside racing, he also completed his formal education at Oakham School. He earned a degree in business management and got good results in A-levels, and GCSEs.

Alex Brundle Net Worth And Career

The sportsman has entered 253 races and won twelve of them. He is also a regular at endurance racing events and has multiple World Endurance Championship race victories under his name.

Brundle's salary also comes from his media career. He provides commentary in F1 news and races on F1TV. For instance, he analyzed and commentated on Lewis Hamilton's win at Sao Paulo Grand Prix in November 2021. 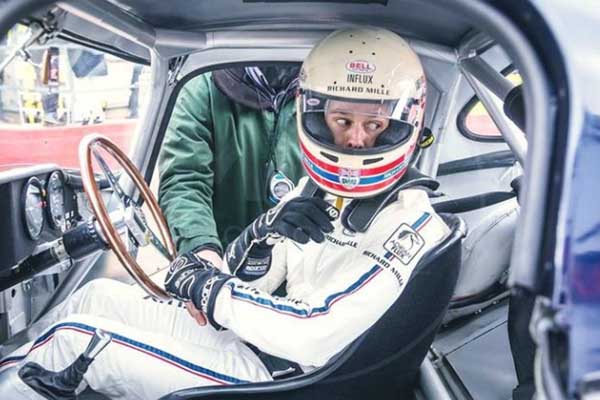 Speaking of Alex Brundle's father, Martin had a successful racing career. He raced in F1, European Touring Car Championship, Le Mans 24 hr race, etc. Moreover, the former F1 racer worked in ITV and the BBC. He is currently active in Sky Sports as their F1 commentator.

Hence, Alex's dad, Martin Brundle's net worth amounts to $100 million. He ranks among the wealthiest racing drivers in the world.

Aforementioned, Martin Brundle's son, Alex, began his sports journey from kart racing. He moved to contest in T Cars Championship by 2006 and ranked eighth on his first tournament.

The British race car driver moved to formula racing the same year. He competed in Formula Palmer Audi Autumn Trophy and finished in 21st overall. He then consecutively debuted in Formula Two and Formula Three in 2009 and 2010.

The formula racer joined his dad, Martin, on his first Le Mans 24 hr race in 2012. Since then, he has become regular in the competition. Furthermore, he won the 2016 European Le Mans Series and the ADAC TOTAL 24h Nürburgring Race - SP8T class 2019.

Some of his competed races and his rankings are tabulated below:

The driver finished sixth in the LMP2 class at the 2021 FIA World Endurance Championship. Considering his constant hardships, he will likely make his debut in F1 in the future.

Brundle must have also earned a hefty amount from his races. ZipRecruiter estimates the average salary of a race car driver to be $20 an hour and $40,904 a year. So Alex's income might also be around or more than the given range.

Hence, Alex Brundle's net worth must be a considerable amount from his racing career.

Is Alex Brundle Dating Anyone?

Martin Brundle's son, Alex, has received attention from the beginning of his racing journey. His impressive results and racing skills have further won the hearts of many. So, it is nothing unusual to see many people's curiosity regarding Alex Brundle's girlfriend or partner.

Well, the endurance racing star hasn't opened much about his love life. He hasn't revealed whether he is seeing someone in the media. Likewise, his social media handles don't give a hint regarding his lady love. 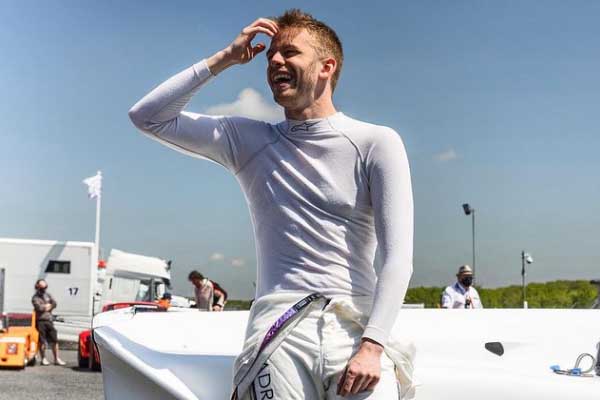 So, Alex Brundle's girlfriend is still a mystery among his fans. Nonetheless, he seems to be enjoying his time racing and training with his mentors and teammates. He also shares pictures of his travels, holiday celebrations, family time, etc.

Hopefully, the racer will share more about his dating status sometime in the future.