Alessio Deledda is currently competing in the Formula 2 Championship with the German racing team, HWA Racelab. He competes under the Italian flag and has previously participated in a motorcycle championship before moving to various Formula Series.

Like many other young talents, the Italian racer has been in the spotlight from the start of his career. But, very little has been revealed about his personal life. So, let's get into Alessio Deledda's biography and learn more about him.

Alessio Deledda was born in Italy on December 10, 1994. He grew up go-karting just for fun with his friends. He wanted to race since he was eight; however, his father, or padre as he calls him, did not allow it as the family considered the sport to be too dangerous. Further information about Alessio Deledda's parents is hard to gather, but he must have grown up in a loving environment. 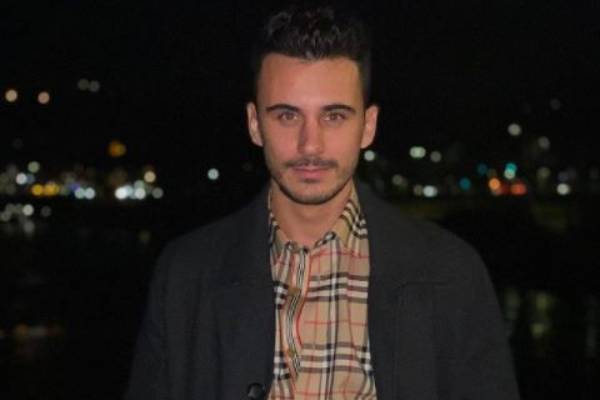 Unlike other young racing drivers in the current scene, Deledda did not participate in karting competitions. Therefore he had time to focus on his studies. According to an interview with Diariomotor Competition, Alessio pursued a double degree in ADE and economics. But, his dream of becoming a pilot led him to discontinue his studies.

Nonetheless, Alessio Deledda fulfilled his childhood dream of racing as he is now a professional racing driver competing in the Formula 2 Championship.

As stated above, Alessio Deledda's career progression did not mirror other drivers in the current scene. He did not have a karting career rather, he competed in the 2017 Italian Superstock 600 motorcycle championship. He did not find success in the moto racing world and then switched to four-wheelers.

Deledda joined the Italian team, Technorace, and made his Formula 4 debut in the 2018 Italian F4 Championship. He participated in 20 races but failed to score points and was placed 39th among 44 drivers. Gianluca Petecof was one of Alessio's competitors in the Championship. 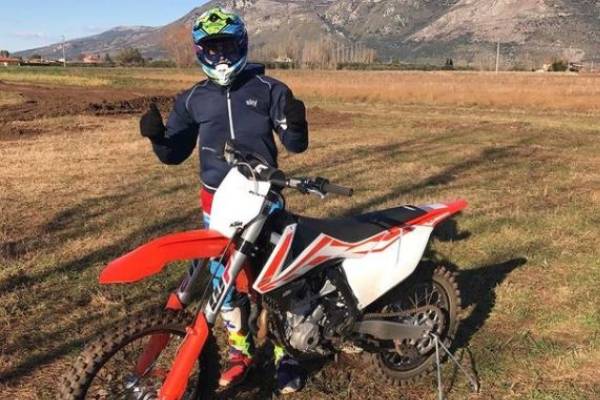 Alessio Deledda started the 2019 season competition in the Euroformula Open Championship. He drove for Campos Racing and took part in two races at Circuit Paul Ricard and finished 8th and 9th. He then switched to the FIA Formula 3 Championship again, driving for Campos. His teammates at Campos were David Schumacher, Michael Schumacher's nephew, and Sebas Fernandez.

The Italian driver's Formula 3 debut also did not generate satisfying results. However, he did not give up and raced in the Macau Grand Prix and Formula Renault Eurocup in 2019. He also participated in the F3 Asian Championship in the 2019-2020 season before returning for the FIA F3 Championship in 2020. Alessio Deledda was involved in an incident during one of the races as his car skid away from the track and crashed into the wall. He did not suffer any injuries and was back on the grid the following day.

Deledda has continued to improve his performance while competing in the Formula 3 series. And given below is a table showcasing Alessio's career summary.

The 2021 FIA Formula 2 Championship is ongoing, and Alessio Deledda has yet to win a race and gain a podium finish. He drives for the HWA Racelab and his teammates are Jack Aitken and Matteo Nannini. Let's hope his performance improves, and he manages to score points in the upcoming races.

Alessio Deledda Net Worth And Earnings

Having participated in various Formula racing series since 2018, Alessio Deledda's net worth has undoubtedly seen a considerable rise in recent years. His fortune includes the money he earns through races as well as the amount he receives from sponsorships.

While Alessio is yet to win a race and championship in any Formula events, he must have received a handsome sum for participating in those races. Also, he is sponsored by and uses products from several companies like REMUS Sportexhaust, Tricorp Workwear, and many others. It is unclear how much Deledda earns through these sources, but his wealth has been influenced by them. 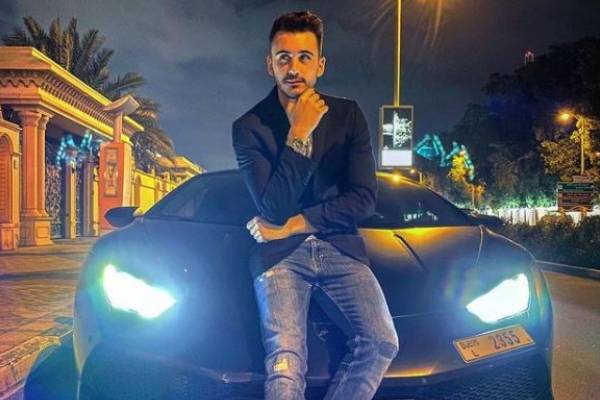 Furthermore, many Formula race fans have speculated that Alessio Deledda comes from a prosperous family. They have theorized that family money is the reason behind his consistent rise in the Formula championships. This idea especially gained traction after Deledda qualified for the FIA F2 race despite failing to lap within 107% of the pace.

The debate about the Italian driver's career trajectory is ongoing, but he is enjoying his life unbothered by them. He lives a lavish lifestyle and rides a Lamborghini Urus, which reportedly costs around $222K. He also does not hesitate to flaunt his riches through his Instagram page. While there are no exact details about Alessio Deledda's net worth, he has undoubtedly amassed a fortune throughout his career.

Much like his childhood and parents, Alessio has kept information about his love life private. As a guy in his mid-twenties, Deledda must have had a few relationships but is yet to reveal it to the world.

Going through his social media profiles, we can see that the Italian racing driver is popular among women. It might be a while before we get to meet Alessio Deledda's girlfriend. Nevertheless, we hope he is enjoying his life and will introduce his lover in the coming days.