Italian-born Matteo Nannini is among the group of talented up-and-coming drivers in the current racing world. He is currently competing in the Formula 2 Championship and also the FIA Formula 3 Championship. He drives for the German team, HWA Racelab team, and hopes to be promoted to Formula 1 races in the coming days.

The Italian talent grew up driving go-karts and participated in numerous karting competitions. He also comes from a family known in his home country, due to which he has been a topic of interest for many. So, today let's go through Matteo Nannini's biography and learn about his famous family, career trajectory, and love life.

Matteo Nannini was born in Faenza, Italy, on July 10, 2003. His family name is quite popular in the country as Matteo's aunt, Gianna Nannini, is a notable singer-songwriter. Also, Nannini's uncle, Alessandro Nannini, is a former Formula 1 driver who won the Japanese Grand Prix in 1989.

While his other family members have been in the spotlight for years, Matteo Nannini's parents, Edgardo Nannini and Stefania Celli, rarely appear in the media. However, Edgardo was also an Italian kart champion while Stefania is the owner of the agricultural machinery company, Celli. As a child, Matteo tried various sports like swimming and cycling, but racing was in his DNA. So, it is no surprise that he chose the motorsport world as his career field. Both his mother and father are supportive of Matteo's driving dreams. 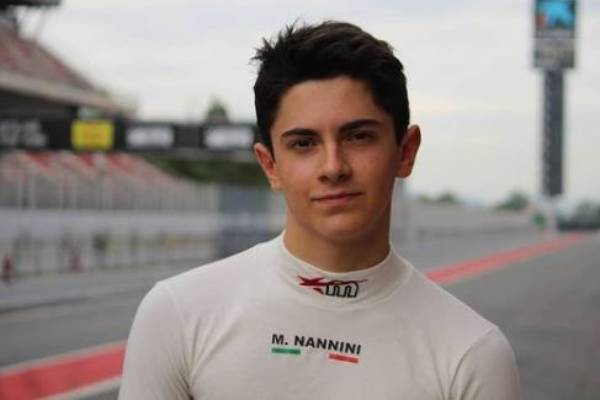 Similarly, the talented driver has also not revealed much about his formal schooling. Having grown up in Italy, he must have completed his primary education there. He is reportedly attending the Liceo Scientifico di Forlì (State Scientific High School Fulcieri Paulucci of Calboli). While he used to miss numerous classes because of COVID, Nannini has had a chance to catch up with his lessons.

As stated earlier, Matteo comes from a family of motorsport champions. He started go-karting as a six-year-old and went on to win numerous karting championships. Nannini's first race was in the 2009 Parolin Championkart, and he continued to compete in the event for few more years. He won the Italian Trofeo Academy Championkart (60 Mini Class) in 2014, his first title. 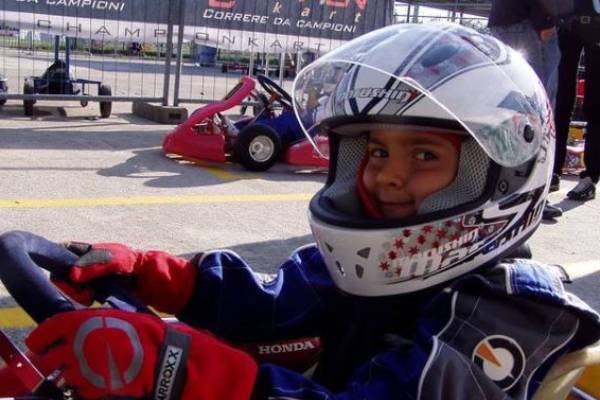 Matteo Nannini also claimed the ROK Cup Italy championship in 2016 and continued participating in several other championships. Then in 2019, he graduated to single-seaters and participated in the Formula 4 UAE Championship. He clinched the title after winning seven races and earning 48 points more than Joshua Dürksen. He also competed in other Formula 4 championships and managed to impress many executives from his driving.

In 2020, the Faenza-native moved up to the FIA Formula 3 Championship with the Swiss team, Jenzer Motorsport. However, he struggled in the series and only claimed one podium in 18 races. Matteo also competed in the Formula Regional European Championship with Monolite Racing.

For the 2021 season, Nannini was set to perform double duty and competed in both F3 and F2 championships. However, his sponsor ended the support for the Formula 2 campaign, so now, he is only competing in the Formula 3 championship. He is competing against drivers like David Schumacher, Jack Doohan, Ayumu Iwasa, Victor Martins, etc.

The table below shows the career summary of Matteo Nannini.

As mentioned above, Matteo has discontinued his Formula 2 campaign and is currently focused on the F3 races. In the FIA Formula 3 race in Barcelona, Nannini was involved in a minor incident when his and Dennis Hauger's car collided in the final lap. It did not evolve into a major crash but, both drivers have learned to be cautious in future races.

Matteo Nannini's run in the Formula 3 event has not been satisfying. However, we hope that he improves his performances and wins some upcoming races.

Matteo Nannini Net Worth And Earnings

Like many other racing drivers, Matteo Nannini's net worth includes his earnings from sponsorships and prize money. He has competed in and won several championships to date and has undoubtedly pocketed a considerable sum from them.

According to various sites, an Italian Formula 4 Champions gets $48.7K (€40K). So, Matteo, who won the Formula 4 UAE Championship, might have also received a similar amount. Also, a Formula Regional European champion reportedly pockets €200,000 ($243.6K). like Gianluca Petecof won the event in 2020 and pocketed the aforementioned amount. On the other hand, Nannini placed 15th in the 2020 championship, but he must have gained a considerable sum for participating. 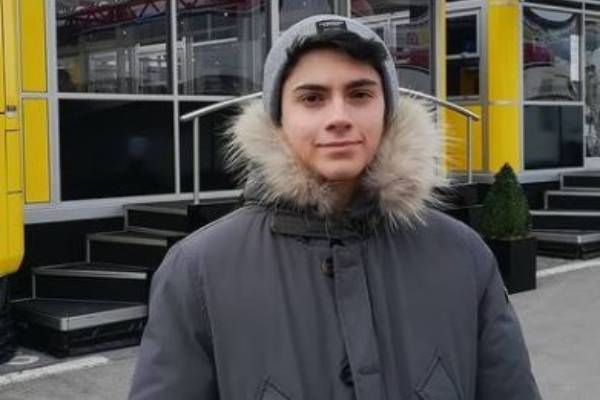 Moreover, Matteo Nannini's net worth includes the amount he receives through sponsorships. He has partnered with companies like Emporio Oleodinamico, Pakelo, Celli, 3DRap, and Stilo. These deals have undoubtedly helped increase Nannini's fortune.

Despite the fame that he has acquired over the years, Matteo prefers to keep much of his life to himself. He is yet to reveal details about his love life. Going through his Instagram also does not showcase anything regarding his romantic life.

It seems like the Italian driver is enjoying his life now and is focused on his career. But let's hope we get to meet Matteo Nannini's girlfriend after he finds his perfect one.

Gianluca Petecof is a racing driver who is currently competing in the FIA Formula 2 Championship. ...