Home Featured Articles Here Are 5 People Who Earned Billions Even During The Pandemic.

Many people have earned billions even during the pandemic. Image Source: Wikimedia Commons.

COVID-19 or coronavirus has drastically changed the lives of people around the world. With the pandemic, countries imposed lockdowns to minimize the spread of this fatal disease. Many offices and schools worldwide started running remotely, while many of them had to shut down, increasing jobless people worldwide.

While many people lost their job, some people earned more. Despite the pandemic, their income increased highly, making them billionaires. So, let's learn more about the top 5 people who earned billions even during the pandemic.

Elon Musk, born Elon Reeve Musk, is an engineer, industrial designer, and business magnate. He is the product architect and CEO of Tesla, CEO, CTO, and chief designer of SpaceX, co-founder of companies like Neuralink and OpenAI, and founder of The Boring Company. According to Forbes, as of May 2021, Elon Musk's net worth is $168.6 billion.

Most of the wealth accumulated by Musk comes from his rocket and space exploration company SpaceX. The company has a value worth $36 billion. He gained enormous wealth and became rich by co-founding PayPal and selling the software company Zip2. As people are conscious regarding the climate and environment, demand for electric vehicles has increased along with Tesla's stock price. Between March and October, Tesla's stock rose from $72 per share to over $440 per share. Since then, the stock worth of the company has continued to grow over $500. 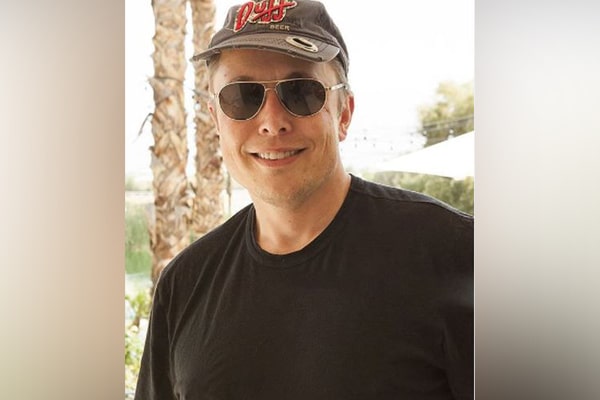 Elon Musk's company, Space X's value, has increased to $74 billion as of February 2021. He will have a significant increase in his wealth in the future.

Jeffrey Preston Bezos, aka Jeff Bezos, is an investor, media proprietor, industrialist, and internet entrepreneur from America. He is the CEO and founder of the American multinational technology company, Amazon. As of May 2021, Jeff Bezos's net worth is $197.1 billion, making him the wealthiest person in the world. Jeff, who founded Amazon in his garage in July 1994, now owns several other companies.

As the pandemic started and countries began imposing lockdowns, many people avoided going out and were asked to stay inside. Online shopping has become the easiest way for many people around the world to fulfill their needs. Due to this, many people have chosen to do their online shopping through the world's largest site, Amazon. As compared to the previous years, Amazon's year-over-year sales increased 40% this year. 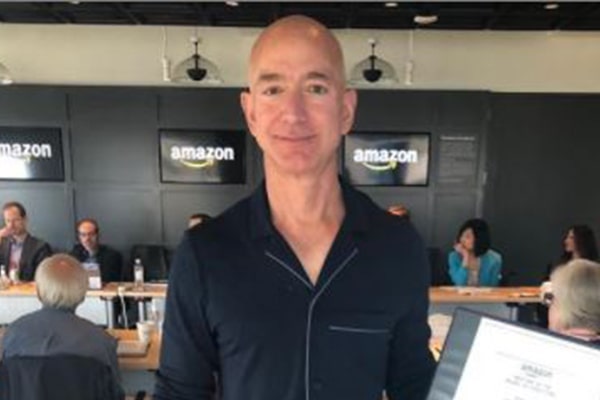 Furthermore, Amazon hired 175,000 additional workers between March and April 2020. As the online grocery delivery sales tripled compared to the previous year, shares of Amazon are up by 87%. As a result, Bezos's fortune had a $86 billion increment since January 2020.

Jeff Bezos has continued to be on the top of the billionaire's list, and there's no doubt that his wealth will have a significant increment in the future. As the world is becoming technology-oriented, giant e-commercial sites like Amazon will increase the stock market and their value.

Larry Page, born Lawrence Edward Page, is an internet entrepreneur and computer scientist of American nationality. He is popular as the co-founder of Google. Larry, who served as the CEO of Google from 1997 to 2001 and then again from 2011 to 2015, became the CEO of Alphabet Inc. until 2019. He is also the co-creator of the PageRank algorithm. Due to the various business ventures that he has been involved in, as of May 2021, Page's net worth is estimated to be $102.2 billion. 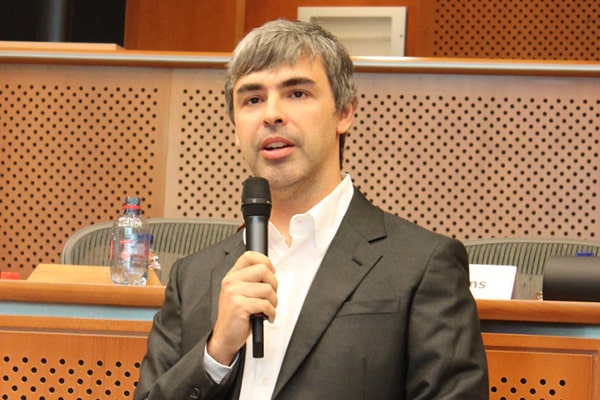 Larry is on the list of the top five people who earned billions even during the pandemic. Like his fellow tech entrepreneurs, Larry's fortune increased by about $19 billion as per the USA Today article from December 2020. He was also an early investor of the popular company Tesla, whose stock price in October 2020 rocketed to $400 per share from below $100 per share. From January 2020 till April 2021, Larry's wealth increased by $42 billion.

Through all the business ventures that Larry has been involved in, he might gain more billions in the future, making him one of the richest people in the world.

Sergey Mikhaylovich Brin, aka Sergey Brin, is an Internet entrepreneur and computer scientist, popular as the co-founder of Google. He served as the president of the parent company of Google, Alphabet Inc, until 2019. He remains as the co-founder, board member, controlling shareholders, employee, and co-founder of Alphabet. Sergey's net worth is estimated to be $99.1 billion. He amassed such an enormous fortune through the various business ventures that he has been involved in. 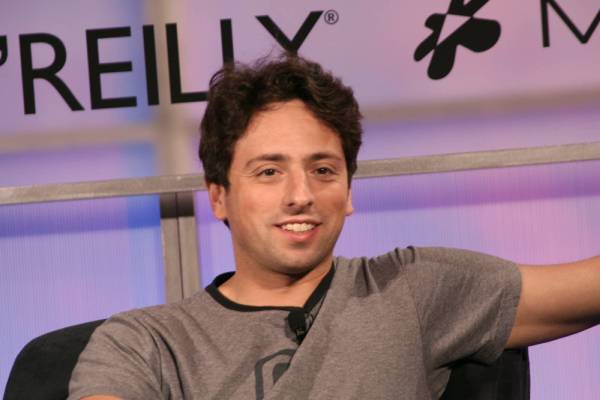 As stated earlier, many people around the world were laid off during the pandemic. Even in the USA alone, the unemployment rate peaked from 4.4% to 14.7% between March 2020 and April 2020. However, there were many others who benefitted highly amidst the pandemic. One of them is Sergey, whose wealth increased by $41 billion from January 2020. In March 2020, Alphabet shares fell below $1,100, which eventually raised over $1,600 per share. Sergey's net worth might rise in the future.

Also Read: Here Are 5 Actors Who Had An Untimely And An Unexpected Death

Daniel Gilbert is an investor and businessman from America, popular as the co-founder of Quicken Loans, a mortgage lending company. Besides that, he is also the founder of Rock Ventures and the NBA's Cleveland Cavaliers owner. He also owns various sports franchises like AHL's Cleveland Monsters and the NBA G League's Canton Charge. According to Forbes, Daniel Gilbert or Dan Gilbert's net worth is estimated to be $46.6 billion.

In 2019, Quicken Loans originated nearly $146 billion in mortgages. In August 2020, the company went public as Rocket Companies at a $36 billion valuation. With a purpose to create 24,000 jobs, Dan and his companies invested $5.6 billion to rehab and purchase a swath of buildings in downtown Detroit. He is also the co-founder of an online sneaker sale platform StockX, which became a unicorn in June 2019 at the valuation of $1.1 billion. 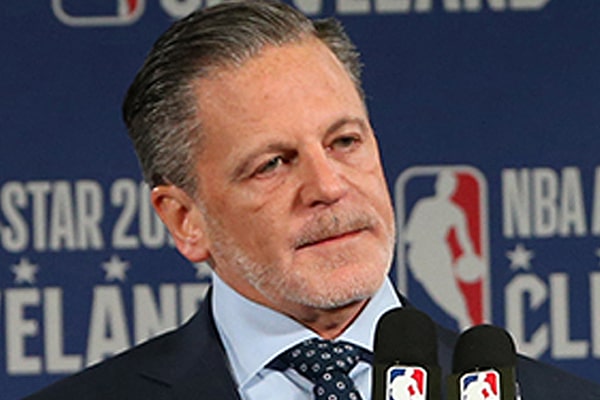 Daniel has gained immense wealth through his NBA team. Since January 2020, his wealth increased by $40 billion. As he is still very dedicated to business ventures, there's no doubt that his wealth will increase n the future.