Elon Musk became the richest person in the world in 2021 with a net worth of $182.9 Billion for a short period of time. Image Source: Wikimedia Commons.

Elon Reeve Musk is the founder of SpaceX, The Boring Company, co-founder of Neuralink, and OpenAI. The business tycoon is also the CEO of Tesla Inc. Elon Musk became the world's wealthiest person in January 2021 after surpassing Amazon founder and CEO Jeff Bezos.

Elon Musk's innovations and ideas have influenced and helped people worldwide and continue to do so. Though the multi-billionaire has a successful career, he has recalled his early days with some very bitter experiences. Musk was bullied in school, which led him to spend more time with his computer and learned to program. Let's know more about the business tycoon.

Elon Musk was raised in Pretoria, Transvaal, South Africa. He was born to parents Maye Musk and Errol Musk on June 28, 1971. His father was a wealthy electromechanical engineer, and his mother was a Model and dietitian. Elon Musk has two siblings, Kimball Musk and Tosca Musk.

In 1995, Elon Musk was accepted to Stanford University in California, which he left after only two days and launched an internet start-up.

Now let's look at his family.

Elon Musk's mother, Maye Musk, was born on April 19, 1984. She was born in Saskatchewan province in Canada before moving to South Africa with her family in 1950. She became a model and dietitian after earning her master's degree in dietetics from the University of Orange Free State in South Africa. The model married Errol Musk in 1970, but the couple ended their marriage seven years later.

Errol was a millionaire himself before he was even 30. Elon Musk's father was a South African engineer, consultant, and property developer. Elon lived with his father after his parents' divorce. He regrets the decision to this day, stating that his father had been abusive towards him and had done every evil thing one could think. Errol was also reportedly charged with manslaughter after shooting down three thieves who had entered his home in Johannesburg.

Kimball Musk is the younger brother of Elon Musk. He was born on September 20, 1972. He is the Kitchen Restaurant Group owner, a family of community restaurant concepts located in multiple states across the U.S. Kimball is also a board member of Tesla Inc and SpaceX.

Tosca is a South African filmmaker, producer, and director who is also the small sister of business tycoons Elon and Kimball Musk. She was born on July 20, 1974, along with her brothers but lived with her mother after their parent's breakup.

Elon Musk married Canadian writer Justine Wilson in 2000. The couple met each other in college after Elon invited her out for ice cream. Sadly, the couple lost their two-month-old firstborn, Nevada Alexander Musk, due to SIDS (Sudden Infant death syndrome). Justine later gave birth to twins Griffin Musk and Xavier Musk, followed by triplets Damian, Saxon, and Kai Musk. The couple filed for divorce in 2008.

The following year Elon started dating English actress Talulah Riley and married her in 2010. However, things didn't work out as planned between the couple, and they got a divorce in 2012. They remarried in 2013 before filing for another divorce a year later, which was withdrawn and filed again in 2016. The multi-billionaire was also accused of being in a relationship with actress Amber Heard while she was married to Hollywood actor Johnny Depp.

Elon Musk announced his relationship with Canadian Musician Claire Elise Boucher, also known as Grimes. The business tycoon made headlines after naming their son X Æ A-12. People were dumbfounded over his decision at the time. However, he shared the name's meaning on his Twitter, explaining the X stands for the unknown variable, Æ stands for A.I., and A-12 represented the Mach 3 military aircraft, which Elon has always admired.

Elon Musk started with rags before ending up in riches. He left Stanford and Co-founded Zip2 with his brother Kimball and Greg Kouri. They rented a small office where Elon would also sleep on the couch as he could not afford an apartment at the time. Zip2 allowed users and advertisers to communicate with each other through fax machines. The company also provided information about local car dealerships or private car sellers. Zip2 was sold to Compaq Computer in February 1999 for $305 million. Elon acquired $22 million from the sale of Zip2. 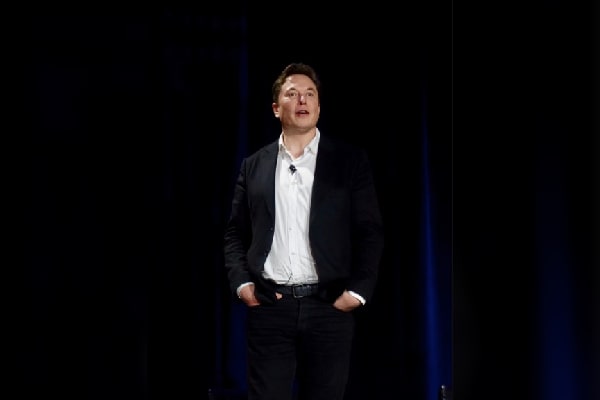 IN 1999, Elon Musk was a co-founder of X.com. It provided online financial services and money transactions through e-mail. The company merged with Confinity, which had a money-transfer service called PayPal. They renamed the merged companies to PayPal in 2001 and sold it to eBay for $1.5 billion in stock a year later. Elon being the company's largest shareholder, owned 11.7% of PayPal before its sale. He received $165 million for his stocks.

Elon did not stop there. In 2001 he pursued his childhood dream of space exploration. He traveled to Moscow, Russia, to purchase 3 ICBMs (Dnepr Intercontinental ballistic missiles) with companies like NPO Lavochkin and Kosmotras. They were offered one rocket for $8 million, which Musk rejected. Elon then decided to start his own company that could build affordable rockets with his own fortune. He founded SpaceX in May 2002. However, with minimal knowledge of rockets, SpaceX set out to revolutionize space technology as we know it today. Though, things were not easy at first. SpaceX almost went bankrupt after the first three rocket launches were a failed attempt. Fortunately, Elon had his last batch of saving for one last rocket launch, which worked in his favor. 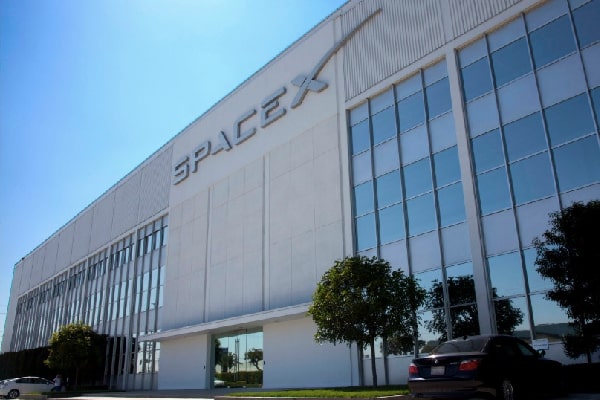 SpaceX has reduced the cost of supplying cargo and crew in the ISS by 90%. In 2006, NASA made a deal with SpaceX to provide crew and cargo resupply contracts to the ISS (International Space Station.) The company also received a $1.6 billion contract for 12 flights of Falcon 9 rocket and Dragon spacecraft to the Space station. SpaceX is known for its reusable rockets for space travel and Starlink development, but Elon's dream does not end there. The genius has made plans for settlement on Mars and believes a substitute planet is needed for multi-planetary habitation.

Elon Musk joined Tesla's board of directors as its chairman in 2004. Tesla Inc was founded by Martin Eberhart and Marc Tarpenning in 2003. However, Eberhart was removed from the firm after series of conflicts and financial crises.

Tesla has been one of the world's best electric car companies over the years. The Tesla Model 3 is the best-selling car globally, with more than 500,000 units delivered. The company is also famous for developing an advanced driver-assistance system that gives the driver an autopilot option.

In 2016, Musk co-founded a neurotechnology start-up company, known as Neuralink. The company is focused on inventing a device that can be implanted in the human brain to improve memory, eyesight and even allow direct interfacing with electronic devices. 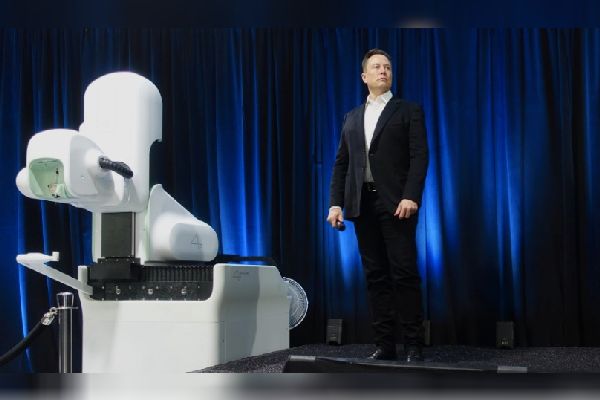 The business tycoon described the technology as being able to cure paralysis, deafness, and many other disabilities. On February 1, 2021, Musk demonstrated a chimpanzee who was able to play video games with a Neuralink. The company is looking forward to start human trials in 2021 if they get approval from the U.S. medical regulator.

According to Forbes, ElonMusks's net worth is $182.9 billion, making the SpaceX founder the wealthiest person in the world in 2021. However, Elon was back to being the second richest person.

Many billionaires in the world have done an immense amount of charity throughout the years. Microsoft founder Bill Gates has donated over $50 billion in charity work. Similarly, other billionaires have done the same and helped society in various ways, including the Tesla CEO.

According to Forbes, Elon Musk has donated over $100 million to charity. He launched his Musk Foundation in 2002 and promised to donate half of his fortune to charity in 2012. Elon Musk had a net worth of $2 billion at the time. In 2018, the Tesla CEO tweeted that he would sell $100 million worth of Tesla stocks every few years for charity. Elon has donated about $25 million to various non-profit organizations through his Musk Foundation, which recently donated $5 million to Khan Academy.

Though Elon Musk has donated only about 1% of his net worth, the Neuralink co-founder has helped society through every innovation he has launched. His companies like Tesla, SpaceX, Neuralink, OpenAI, The Boring Company, and SolarCity all focus on developing and solving society's problems.