Home Featured Articles Find Out What 5 Different Qualities Of Tesla's CEO Elon Musk Helped Him Reach Where He Is Today.

Elon Musk's qualities like intellect, and emotionality has helped him become the man he is today. Image Source: Wikimedia Commons.

Elon Musk is a name recognized by almost all of the people living on planet Earth. He is the CEO as well as product architect of electric vehicle and clean energy company Tesla, as well as the founder, CTO, CEO, and chief designer of aerospace manufacturer and space transportation services company SpaceX.

Musk is a centibillionaire and is one of the richest people in the world. He is an innovator and is regarded as a game-changer in clean energy technology and space transportation services. Having come from a humble background, Elon Musk's story is an inspiration to people worldwide.

Many are interested in the businessman's characteristic features, which helped him become the person he is today. As per CNBC, IBM's supercomputer Watson performed an analysis of the SpaceX CEO founder and found out the top five traits which helped Elon Musk taste the success he has today.

So what are Elon Musk's five different qualities which helped him reach the position he is in today? Please stick with us to the end to find out all about it.

While talking about intellect, there is no doubt that Elon Musk has that in abundance on his lap. He received dual bachelor's degrees in physics and economics and then pursued a career in business soon after. Musk and his brother, Kimbal Musk, co-founded the web software company Zip2.

Since then, Elon has founded PayPal and SpaceX and is now the CEO and product architect of Tesla Inc. Through these companies; Musk has worked on various innovative products like the electric sports car named Tesla Roadster and other luxury electric cars. SpaceX is the first company to send a privately funded liquid-fueled rocket into the Earth's orbit. 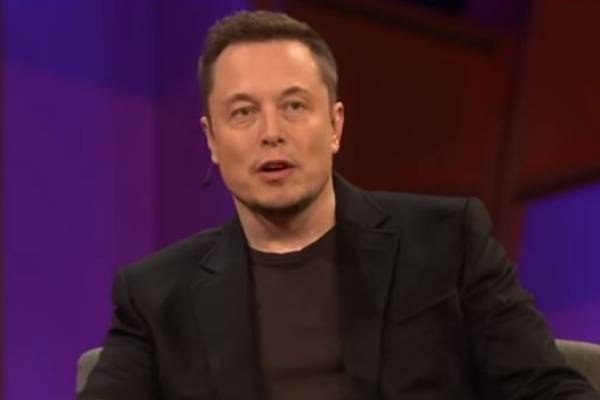 Elon Musk is an intellectual and has utilized it to become the successful man he is today. Image Source: Social Media.

The intellect of a person cannot be calculated, but looking through his career, we can see that Elon Musk is an intellectual being and has used it to his advantage.

According to the analysis conducted by IBM's supercomputer Watson, Elon Musk's emotionality has also had a significant impact on his success. As per a CNCB article from 2017, Musk has a high level of emotional intelligence. He shares a close relationship with his mother, Maye Musk, and his siblings, Kimbal Musk and Tosca Musk.

Elon Musk is now a father to son, X AE A-XII, with his girlfriend, Grimes. He does not hesitate to show off his love for his family, which only proves that Musk is an emotional being.

Similar to emotionality, Elon Musk's personality trait also includes altruism, which means a person who shows selfless concern for others. Musk has showcased this trait on multiple occasions as he has taken his customer's concern over Tesla and improved various functions. On Twitter, Elon has interacted with people who pointed out features that should be added to his products. 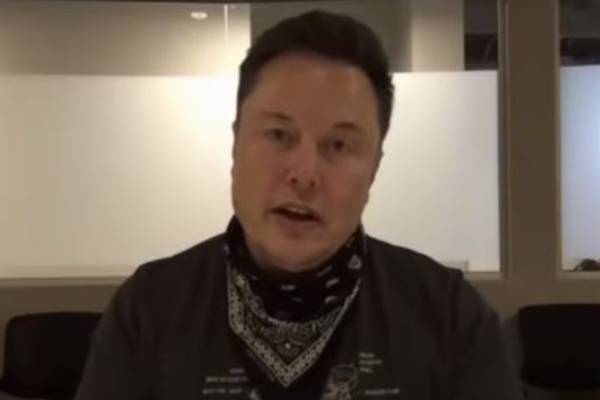 Elon Musk has made changes to his products after looking through his customer's complaints. Image Source: Social Media.

In response to the suggestions and complaints, Musk graciously accepts his and the company's shortcomings and promises to fix the problems. This shows that, even after being the creator of these products, Elon Musk hears people's concerns and chooses to improve his creations as per his customer's comfort.

Taking about the products Elon Musk designs for SpaceX and Tesla, he has invested a fortune in these projects. He is very selfless about the amount he pours into his companies, which might seem excessive in front of people's eyes. However, seeing as he wants to see perfect results and please his customers, Elon Musk overindulging in his companies seems to be another positive aspect of his success.

While Elon Musk is known for his overindulgence, he is also very cautious about his business investments. He has utilized his fortune to produce luxury electric vehicles and sedans as well as spaceships. Musk also wants the best for his company and his customers, so the cautiousness he shows while working on his projects has helped him gain immense success.

While these are only five of Elon Musk's traits found by the supercomputer Watson, there are also other qualities that have aided him to achieve the success and fame he has today.

We can also take note of these qualities and apply them to our lives, which will undoubtedly help us achieve success.