YouTube has proven to become one of the most popular social media platforms in the twenty-first century. With millions of subscribers, it's no wonder that a broad spectrum of YouTubers have emerged from the platform to grab the opportunity to gain fame and fortune.

As YouTube continues to grow, so does the number of YouTubers. YouTube content creators are becoming increasingly well-known due to their success on the platform, to the point that they are now more prominent than celebrities themselves.

In fact, according to several surveys, these top YouTube stars have even surpassed traditional celebrities in terms of popularity. So let's see how much these YouTubers have outperformed celebs today.

YouTubers, unlike most celebrities, have an interesting appeal to the audience because their content is relatable and original, particularly to younger audiences. In addition, unlike mainstream stars, YouTubers have a platform where they can interact with their fan base daily. There are, however, some YouTubers who stand out more than others in terms of fame, influence, and wealth.

PewDiePie was named one of the world's 100 most influential people by Time magazine in 2016. In 2020, PewDiePie's net worth was estimated to be over $40 million. 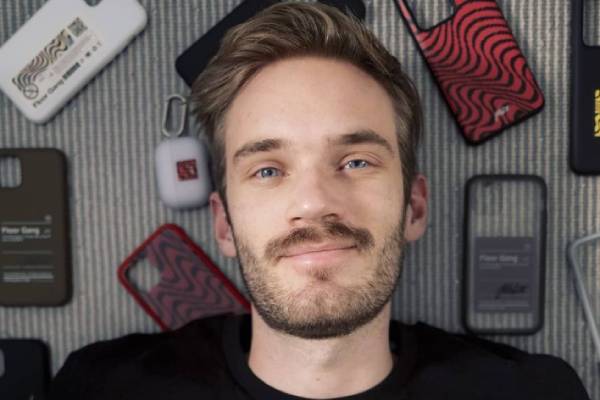 Many YouTubers including PewDiePie, have even surpassed the traditional celebrities in terms of fame and fortune. Image Source: PewDiePie's Instagram.

Similarly, Jimmy Donaldson, popularly known as MrBeast, is another well-known YouTuber with 64.9 million subscribers and has an estimated net worth of $8 million. When his videos became viral in 2017, Jimmy reached new heights, receiving tens of thousands of views in just a few days. Since then, his influence has only increased, and he is now one of the most prominent YouTubers of all time.

Fans are not only amazed by his content but also by the kindness with which he conducts himself.

Here are some more top influential YouTubers, along with their subscriber counts:

Many of today's most popular YouTubers appear like celebrities. According to Variety's survey, YouTube stars are now even more popular than conventional celebrities among teenagers.

Where celebrities previously reigned, YouTubers have now taken their place. For example, consider events such as the Met Gala, Paris Fashion Week, and New York Fashion Week, which were once dominated by celebrities. YouTube influencers are now increasingly occupying the front rows of these events.

Not only do YouTubers get recognition, but they also gain access to sponsorships and collaborations through the platform. These collaborations and partnerships enable them to reach a larger audience and expand the reach of their channel.

These influencers have made it to the top. Do you believe they will have a more significant influence on people in the future than celebrities?

Many celebrities have risen to fame as a result of their appearances on YouTube. What began as a casual way to post hilarious challenges or song covers suddenly turned into a means to fame.

Justin Bieber was only 14 when he was discovered by Scooter Braun and launched by Usher, a well-known American singer and songwriter. Sheeran, who has won a total of 43 music awards, also gained popularity through his YouTube channel. 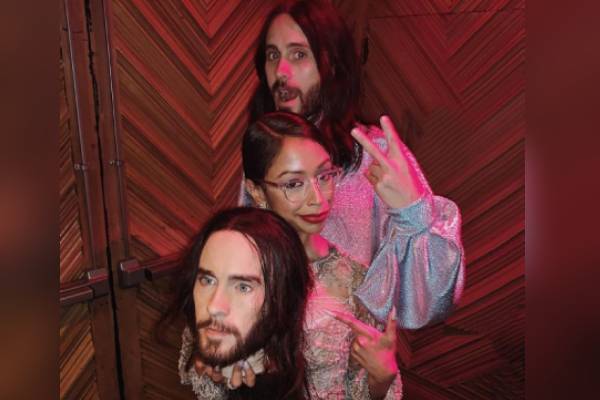 Many Youtuber have made their way to Hollywood owing to their successful career in the video sharing platform. Image Source: Liza Koshy's Instagram.

YouTube has given not only singers but also well-known actors their first small-screen break. For example, Gabriel Conte established himself as an actor with his first series, Mr. Student Body President. Similarly, after a successful career as a YouTuber, Brent Rivera landed a role in the thriller series Light as a Feather.

In addition, YouTubers like Shane Dawson, Cameron Dallas, and Lisa Schwartz have found their way into large screens, and some have even made their own movies.

With YouTube's growing user base, more content creators may find their way to fame through the platform in the future.

Are Celebrities Finally Catching Up To YouTubers?

It's no secret that some YouTubers have become famous overnight. However, compared to celebrities who have worked tirelessly for years to achieve fame, it is clear that this is a less complicated path to take. And it looks like some celebs have finally caught on as many have started to create YouTube channels in recent years. 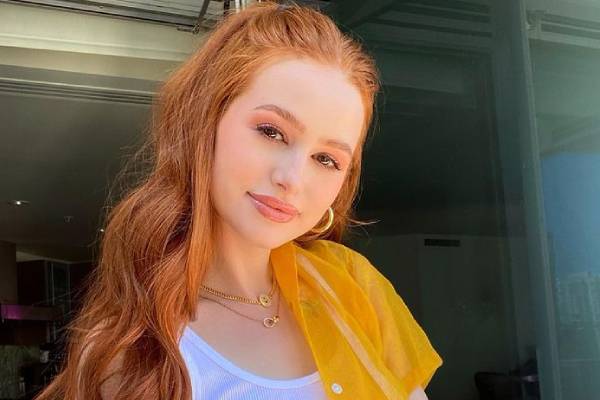 A-listers like Will Smith, Madelaine Petsch, Dwayne "The Rock" Johnson, and so on have created a YouTube channel. The celebrities use the platform to get in touch with their fans and give them a glimpse of their day-to-day life, despite being some of the most sought-after names in the talent industry.

Some other well-known celebrities with their YouTube subscribers count are:

Celebrities of such are already catching up to YouTubers due to their status. Fans enjoy the fact that they get to see glimpses of their favorite celebrities' daily lives. On top of that, it is an easier way for celebs to earn easy money and sponsors.

In recent years, a growing number of well-known faces from the entertainment industry have taken to the video sharing site. Do you believe this is a smart tactic for celebs to keep ahead of YouTubers or just a side pastime for them?

How Are YouTubers Surpassing Celebrities?

While it may appear that YouTubers are just living their life to their fullest on display, they are also gaining a great deal of money from it. They are typically compensated based on the number of viewers, type of content, and ad revenue. However, the amount of money YouTube pays depends on a variety of factors, such as:

According to reports, advertisers pay anywhere from $0.10 and $0.30 per view, with an average of $0.18 for each view. A YouTuber can make up to $18 for every 1,000 ad views. This may not seem like much for people, but for YouTube content makers with millions of subscribers, it is a way to earn thousands of dollars without even having to do anything.

Similarly, a YouTube video with 1,000,000 views can earn more than $5,000 per video, based on Forbes' estimated pay rate of $5 per 1,000 views. However, as stated above, these are estimations, and depending on the quality of the ad, click-through rate, and other variables, some YouTubers may earn more or less.

Compared to celebrities' fortune through years and years and hard work and sacrifice, being a modern-day influencer seems like a rather profitable career. Moreover, YouTubers have grown to be such well-known personalities that children who once aspired to be actors and actresses are now more intrigued in becoming famous YouTubers.

In the long term, there may come a time when YouTubers are even more influential than celebrities. Do you believe such days will ever arrive?

Katy Perry is one of the most successful pop stars in today's music world. She is best ...

5 Top Competitive Eaters in the World-MLE

Here are the Top Five Contenders in the Major League Eating (MLE), a professional competitive ...