Becoming a worldwide star has tons of benefits both socially and financially. They find many opportunities and sources of income with their increasing popularity. So much so, celebrities are even paid for every time they make a post on their social media.

In this article, we look at the five highest-paid celebrities on Instagram, and trust us, the amount they receive per post is quite shocking.

22 Guinness World Records holder, Ariana Grande is one of the most popular idols in the present day's music industry. The singer has two Grammy Awards in her bag along with plenty of other accolades.

Due to her powerful presence on social media, through Instagram, the 27-year-old earns $853,000 per post which adds to her $180 million net worth. The former Nickelodeon TV star has a total of 243 million followers on Instagram with almost 5000 posts.

Grande began with her philanthropist and activist ventures from an early age and is involved with the bottled water brand WAT-AAH! as a partner and an equity holder. She has collaborated with Coach, MAC Cosmetics, Lipsy London, Brookstone, and Square Enix to name some.

American reality TV personality Kim Kardashian is one of the most-followed people on social media and by the paparazzi. She is the estranged wife of Kanye West, with whom she has four children. The 40-year-old also became a billionaire in April of 2021.

The behind-insured Kardashian earns $858,000 per post on the photo-sharing site and has a following of 228 million. In addition, the socialite, businesswoman, producer, actress, and model has tons of ventures adding up to her $1 billion net worth. 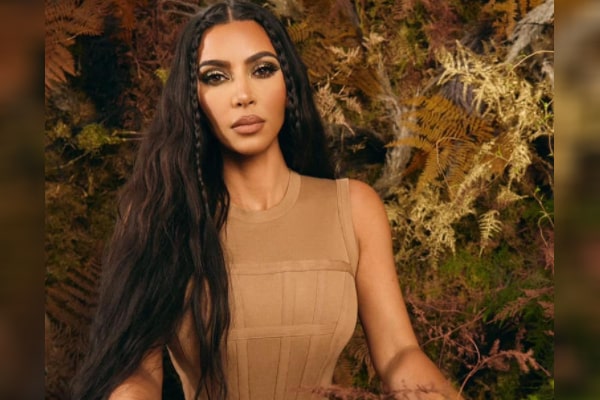 Despite always becoming the subject of controversy, social media mogul's ventures like KKW Beauty and Skims are skyrocketing in the present-day industry. In addition, Kim also has tons of right investments amassing to her fortunes and billionaire status.

In today's world, you will hardly find anyone who doesn't know soccer player Cristiano Ronaldo. The Portuguese star has a massive worldwide fan base and the highest number of Instagram followers globally.

The Juventus forward currently has 298 million followers and earns a whopping $889,000 per post. Considered by many as the G.O.A.T., Ronaldo's net worth is $120 million, which is the second most in soccer, just below rival Lionel Messi. 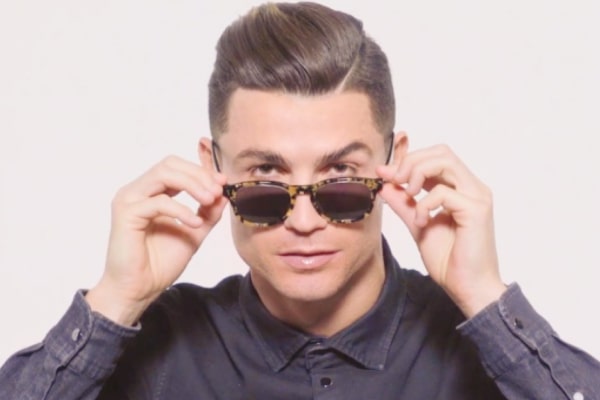 The 36-year-old has $40 million worth of endorsements and is a devoted family guy despite being one of the most handsome guys ever to live. The five-time Ballon d'Or winner's Instagram feed is filled with various types of content.

Though he has the most followers, Cristiano Ronaldo is still not the highest-paid celebrity by Instagram.

American model and businesswoman Kylie Jenner is the second-highest paid celebrity on Instagram. The 23-year-old is Kim Kardashian's sister and is the owner/founder of Kylie Cosmetics.

Jenner, who once dated rising hip-hop star Travis Scott, has 240 million followers with over 6000 posts. The figures she earns per post are $986,000, which is completely insane. 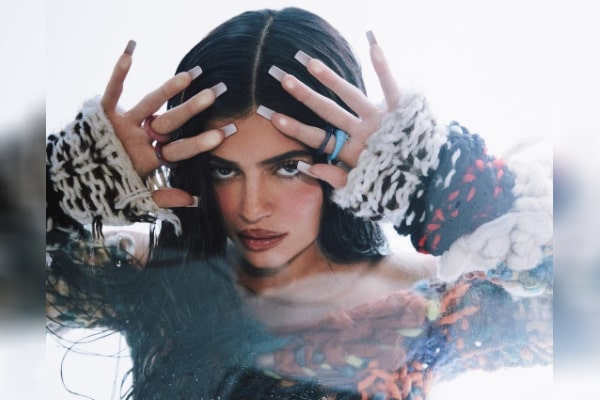 Kylie Jenner is the one of the highest paid celebrity in Instagram. Pic Source: Kylie Jenner's Facebook.

The amount she earns from Instagram is a constant contributor to her $700 million net worth. Her family falsely claimed her to be the youngest billionaire who became a hot topic back in 2019.

After having no proper paperwork supporting the claim, the billionaire title was removed from the reality TV star. Nonetheless, despite all the speculations surrounding her, the Keeping Up with the Kardashians star is the highest earner through Instagram.

Dwayne Johnson, a.k.a The Rock, is the highest-paid celebrity on Instagram with a staggering $1,015,000 per post. The People's champ is one of the most loved celebrities globally and is always keeping himself busy.

The Brahma Bull also topped the Forbes list of highest-paid actors, the second year running. With involvement in the Fast & Furious franchise and Jumanji, along with tons of side projects, Dwayne Johnson's net worth is $400 million. 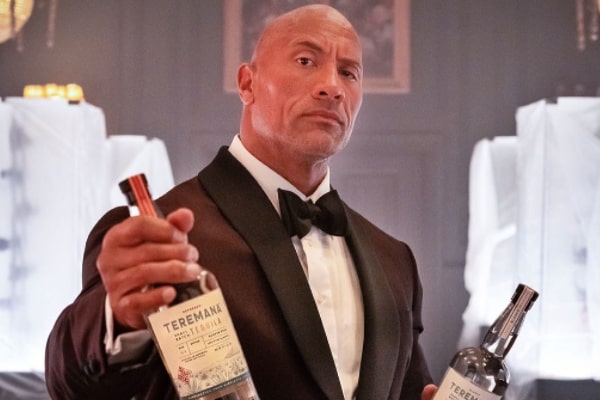 Dwayne Johnson has always kept himself busy due to which he has tons of income sources. Image Source: Dwayne Johnson's Facebook.

The 49-year-old has his own signature apparel endorsed by Under Armour and has his own tequila brand called Teremana Tequila. He has also appeared in TV shows like Ballers and hosts the reality game show, The Titan Games. The Scorpion King star also has a TV show based on his life called Young Rock which aired on NBC.

Other than living life splendidly, the half-Samoan actor is also a natural comedian, and his Instagram contents are filled with his sense of humor. He shares pictures poking fun at his close friend, Kevin Hart, which are loved by his 246 million followers.

Metal music is one of the heaviest forms of music from which several musicians are earning ...

In this article, we look at the ten highest earners and popular classical musicians in ...