Celebrities are known for doing ridiculous things and spending insane amounts of money while doing it. We might not understand why celebrities do the things they do; only they know.

Following the not understanding trend, a handful of celebrities have insured different parts of their body. It may seem a little weird to insure on a body part, but the decision to do so is just in the blink of an eye for these celebrities.

The good girl gone bad and back to being good, Miley Cyrus, is an example of how the showbiz industry can change someone's career. Known for playing one of Disney's sweetheart Hannah Montana, the 28-year-old has insured her trademark pose. 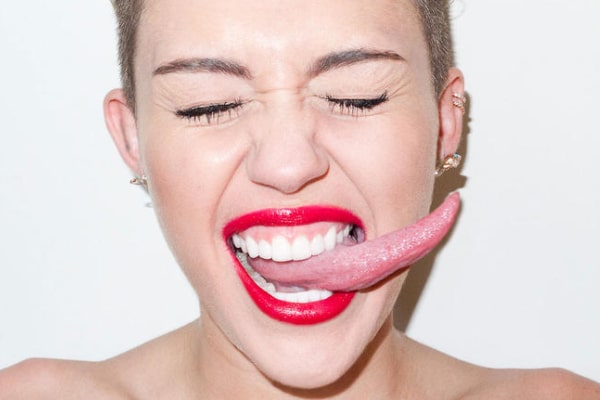 Since her iconic and racy performance with Robin Thicke on The MTV Video Music Awards in 2013, Miley has constantly been sticking her tongue out. She did it so much that it became her image and her emblem for the album Bangerz.

To be safe, the tongue has an insurance policy for $1 million and is under good care.

He might be singing about things being not unusual, but it's pretty uncommon that Tom Jones has insured his chest hair. The Welsh singer, Sir Thomas John Woodward, has won a Grammy, MTV Video Music Awards, Brit Awards twice, and Golden Globe Award for Best Actor – Television Series Musical or Comedy.

The 81-year-old is known for his work as a judge in the hit music show The Voice UK for today's crowd. However, the Green Green Grass of Home singer has his chest hair insured rather than his voice. The reported insured amount is $7 million and is by Lloyd's of London, the same company that insured the legs of Fred Astaire and the hand of Liberace. 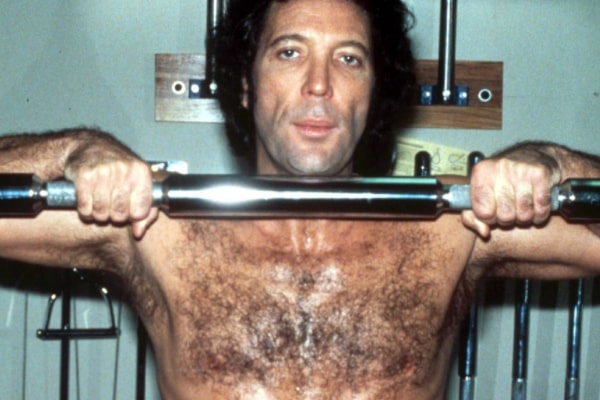 Tom Jones has a net worth of $250 million and has insured his chest hair. Pic Source: Tom Jones' Twitter.

Looking at this unusual scenario, one can know that Tom Jones's chest hair means a lot to him.

There has never been someone so perfect looking on a suit unless you are Daniel Craig. The sex symbol, known for playing the famous Agent 007, Craig has established himself as one of Hollywood's A-listers.

The James Bond actor completely fits in for the role made by Ian Fleming, even making previous Bonds like Pierce Brosnan and late Sean Connery look imperfect. Whenever the actor is not seducing ladies and driving his Aston Martin around, he is busy modeling. 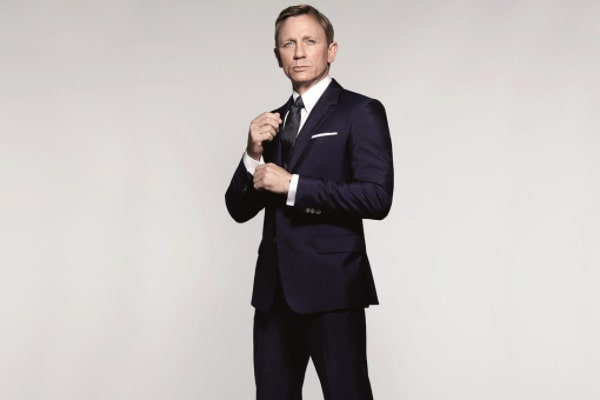 53-year-old's body is an example of the perfect "dad-bod" as it reportedly has an insurance policy worth $9.5 million. For most of the Bond movies, Craig does his stunts on his own. We wonder whether the studio is charged if the actor catches an injury.

Kim Kardashian - Her Behind

Kim Kardashian has always been controversial, especially after getting herself one of the biggest rares in this world. However, the audience took a wider notice after her 2002 leaked sex tape, and ever since that, things have gotten better for her. 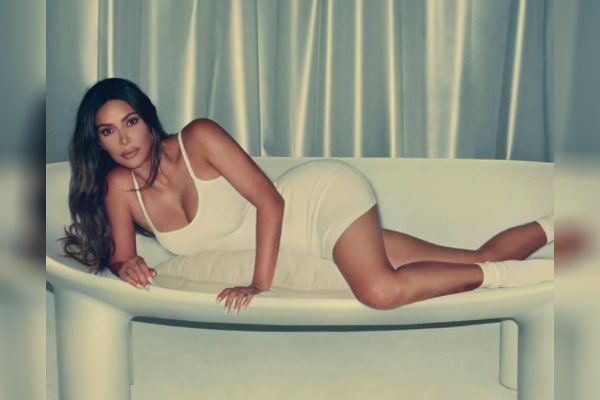 Kim Kardashian has still not clarified whether her bum is natural or is enhanced by implants. Photo Source: Kim Kardashian's Facebook.

She recently became a billionaire and is one of America's most famous personalities. On top of that, the 40-year-old parted ways with her long-time husband, Kanye West. But, despite all the negativity for not accepting her natural looks and opting for surgeries to perfect herself, Kim still has a massive following.

The reality TV star has an insurance policy of $21 million for her behind since it is one of her most significant assets. Recently news broke out of her increasing the value of her insurance, but it remains a rumor.

Julia Roberts' smile can brighten up anyone's day. The American actress and producer is known for her talents in acting and her gorgeous looks. The Academy Award winner was a dropout from Georgia State University who later would transition into acting. 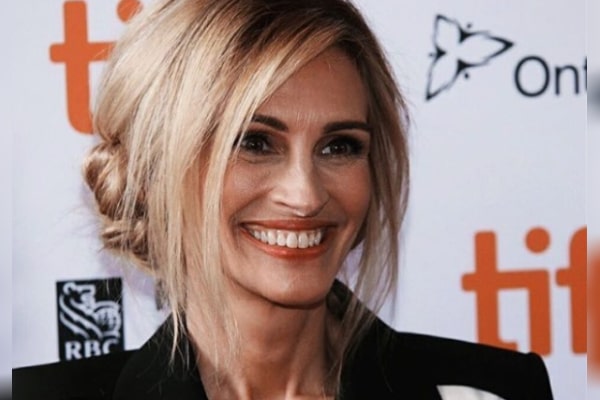 Married to American cinematographer Daniel Moder, the actress has one of Hollywood's most iconic and dazzling smiles. Knowing how much her smile means to the world, the Pretty Woman actress took out an insurance policy for $30 million to protect it.

Call her crazy, but she needs to protect what sets her apart from the rest of Hollywood.

America's sweetheart, Mariah Carey, has one of the most famous singing voices in the world, making it one of a kind. The 52-year-old can hit notes that no one else can, making her well-versed with five-octave vocal ranges and melismatic singing style.

The All I Want for Christmas singer is also called "Songbird Supreme" and "Queen of Christmas" for her enchanting voice. It is her moneymaker and her biggest asset as no one can sing like her. Due to this quality, she has done a number to protect it.

Her voice is insured for $35 million and is the cover for if anything happens to her vocal chord. Additionally, she also has a matching policy for her other asset, legs.

It was of nothing surprising to see soccer's most prominent star insuring his legs. The talented Cristiano Ronaldo has won multiple trophies with his club & country and also has scored almost 800 goals at the professional level.

One of the highest-paid soccer players is also getting better by age and has won the prestigious Ballon d'Or five times. Knowing who he is, Cr7 has his own museum in Portugal and is one of the most famous athletes in the world. 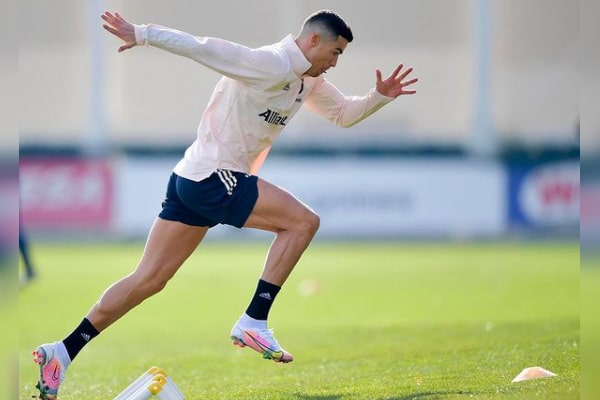 Ronaldo has insured his legs for a whopping $144 million with many accomplishments, which seems untouchable. Usually, celebrities won't be insuring such a considerable amount for their body part unless you are Cristiano, one of the best in the game.

Celebrities are insane, but what else is there to spend their money on since most of them have more than what they need. Along with the ones mentioned above, Bruce Springsteen, David Beckham, Ilja Gort, Keith Richard, America Ferrera, and Heidi Klum are other celebrities who have insured their body parts.

In this article, we look at the five rich young rappers in the present-day industry. We ...

Major League Baseball is one of the most-watched sports events in the world. The billion-dollar ...