Home Featured Articles Here Are 5 Actors Who Had An Untimely And An Unexpected Death.

Here, we have five Hollywood actors who passed away suddenly and at their prime. Photo Source: Social Media.

Being a Hollywood celebrity is never easy. Nonetheless, the actors and actresses show extreme devotion, passion, and hardships to reach the top. In addition, although its a fiction, they bring the characters into life with their realistic performances. That's why we as fans admire and idolize many celebrities.

But, even though the performers have reached the pinnacle of their careers, they are still human in the end. So, they are also not immune to sudden unfortunate circumstances. Still, it's remarkably heartbreaking when the movie stars pass away before their time.

Here, we will go through five actors who had an untimely and unexpected death.

Cameron Boyce shined as a child actor by appearing in Mirrors and Eagle Eye. He was extremely talented, having mastered break-dancing, hip-hop, modern dance, jazz, tap dance, etc. Moreover, the actor was a renowned Disney star. His notable works on Disney include Jessie, Descendants, Gamer's Guide to Pretty Much Everything, etc.

The performer was a regular on Amazon Prime Video's Paradise City. He also had his third Descendant movie ranking up for the premiere. But, amidst his busy schedules, Boyce suddenly passed away.

Cameron had previously been diagnosed with epilepsy and was undergoing treatment. However, later on, July 6, 2019, he was found unresponsive on his bed. Furthermore, paramedics were called immediately who announced the young actor dead at the scene. After an autopsy, the doctors concluded the death's cause to be an epileptic seizure. He was only twenty years at that time. 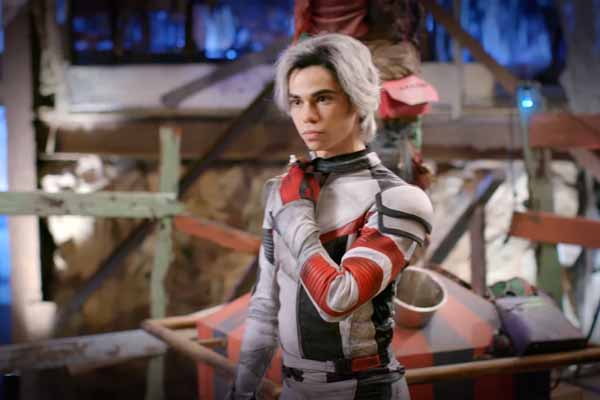 Cameron Boyce passed away from the complications of epilepsy at twenty. Photo Source: Social Media.

Cameron Boyce was due to star in Hubie Halloween before his sudden demise. He and another child actress Diana Serra Cary were dedicated in the documentary Showbiz Kids in 2020.

Stardom doesn't always guarantee happiness; it also brings extreme pressure on one's life. Take Lee Thompson Young for an example. The talented actor had an early start on his career with The Famous Jett Jackson. He also starred in Disney's original movie Johnny Tsunami in 1999.

Lee's most prominent roles were in Friday Night Lights, Redemption: The Stan Tookie Williams Story, Akeelah and the Bee, etc. He was later cast on the TNT drama Rizzoli & Isles.

When Young didn't appear on the Rizzoli & Isles set on August 19, 2013, the cast called the cops to check on him. Police found him dead in his Los Angeles apartment. Moreover, the media person was suffering from depression and bipolar disorder. He died from a self-inflicted gunshot.

Although Lee Thompson Young was gaining success in his career, he had a mental illness for which he had been taking medication. There have been no reports about what led to Lee taking such a drastic step. Nonetheless, Hollywood lost one of its emerging talents.

Cory Monteith's tragic end was devastating not only for his family but his fans too. He is best known for portraying Finn Hudson in the Fox TV series Glee. In addition, the movie star is also a talented singer and sang several songs in the series.

The Canadian actor's parents divorced when he was seven years old. The incident affected him badly, and he started getting drunk and skipping classes by the age of thirteen. Moreover, the teen began taking drugs and dropped out of school. Finally, his family took him to rehab, and he later returned to high school to get his diploma.

Sadly, Monteith couldn't overcome the addiction, and he went to rehab again in March 2013. He came out of the rehabilitation center determined to remain clean. But, unfortunately, Glee star couldn't control his desires and on July 13, 2013, he was found dead from the mixed drug toxicity. 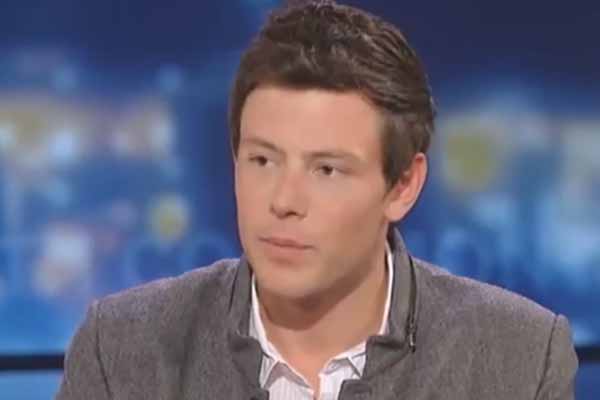 Cory Monteith tried to free himself from his drug addiction but couldn't succeed. His final films All the Wrong Reasons and McCanick premiered after his passing at the 2013 Toronto International Film Festival.

Paul Walker's untimely demise was perhaps the most significant loss of Hollywood. His beginning as a child actor to his nearly three-decades-long journey in the entertainment world is undoubtedly memorable. Furthermore, the artist is best known for his role in the Fast & Furious franchise. He received two MTV Movie Awards and one Teen Choice Awards for his acting.

Alongside acting, the late actor was also a producer. His works include Pawn Shop Chronicles, Hours, Vehicle 19, Shelter, etc. In addition, Paul was a philanthropist at heart. He had co-founded the charity Reach Out Worldwide (ROW) to help the 2011 Haiti earthquake victims.

Walker was passionate about vehicles and had 30 cars under his collection. On November 30, 2013, he and his friend Roger Rodas were returning home after finishing the ROW's charity event. However, suddenly the guys' ride the 2005 Porsche collided with a pole and two trees and caught fire. Both Walker and Rodas died on the spot. 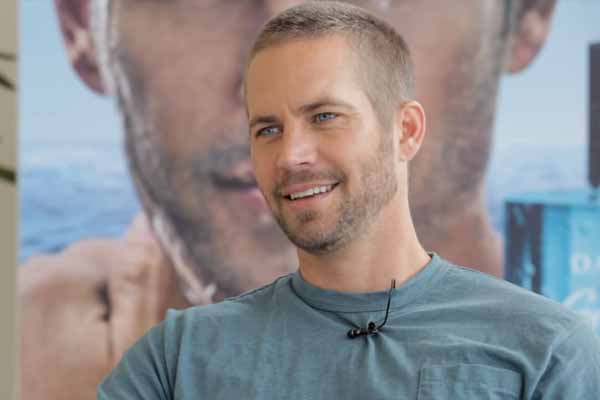 The police didn't find any alcohol or drugs in both mens' systems. So instead, they ruled the car speed to be the reason for the crash.

Paul Walker was shooting Furious 7 before his unexpected demise. The entire cast and his close friend Vin Diesel paid tribute to him in the movie's end.

We have faced the loss of some of the incredible talents over the years. And this year, we had a sudden passing of Emmy nominated actor Michael K. Williams, aka Michael Kenneth Williams. He is critically acclaimed for his roles in the shows, The Wire and Boardwalk Empire.

The television personality had a difficult start in his career and even became homeless in the earlier years. He began as a background dancer for Madonna, George Michael, etc. Eventually, the performer landed his first role in Bullet in 1996. Since then, he starred on The Road, Gone Baby Gone, 12 Years a Slave, Bessie, When We Rise, etc.

Michael's recent movie was Body Brokers, released on February 19, 2021. He was also been nominated for the 2021 Primetime Emmy for Outstanding Supporting Actor in a Drama Series.

But, alas, Williams was found dead in his NYC apartment on September 6, 2021. The reason is speculated to be an overdose of heroin. Moreover, the tv actor had previously opened up about his struggles with drugs. 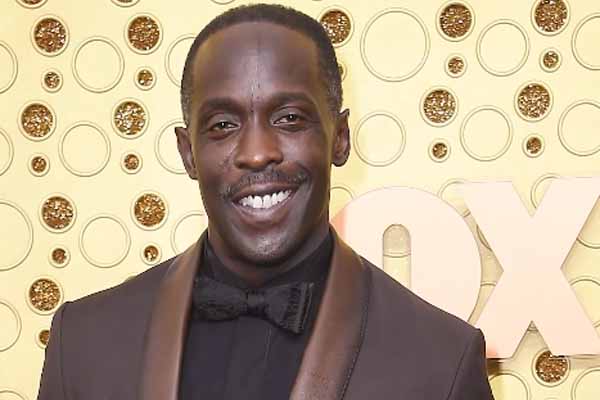 Michael K. Williams's family is undoubtedly devastated by his tragic demise. He doesn't have a wife but has a son named Elijah Williams. Hopefully, the latter is coping with the sudden loss of his father.

Besides the actors mentioned above, Heath Ledger, Brad Renfro, Rob Knox, River Phoenix, etc., passed away at their prime. Moreover, many sports personalities have also lost their lives to various causes. We hope we won't have to face another sudden celebrity death in the upcoming days.