Torey Pudwill is an American professional skateboarder, notably, know by his nickname T-Puds. He was named the Best Street Skater in 2011 by the Transworld Skateboarding magazine. The skater has also won various events, including the Matix Lord of the Lines, Maloof Money Cup, Tampa Pro, and Copenhagen Pro.

Torey has also starred in multiple video projects such as How to Go Pro, Proof, Torey Pudwill's Big Bang, and True. His experience and expertise in the sport have made Pudwill a famous and successful person. Furthermore, he founded his own company called Grizzly Griptape at the age of twelve. Let us know more about Torey Pudwill's biography and career.

Torey Jamison Pudwill was born on May 2, 1990, in Simi Valley, California. He was raised by his parents, although there is not much information about them on the internet. However, the skater is close with his mother, Barbi Pudwill, who supports her son on his career path all the way. Torey's parents have raised a fantastic athlete. The skater has not revealed much about his siblings as well, and it could be he is the only child born to his parents. 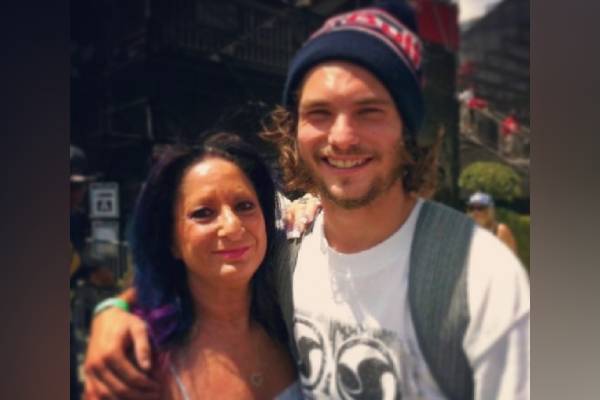 For now, the American skater has decided to keep his family's information away from the spotlight. Also, Torey Pudwill is diagnosed with narcolepsy, a chronic sleep disorder. Nevertheless, despite his sickness, the talented skater went on to have a succesful career.

Before starting his professional skateboarding career, Torey founded his company called Grizzly Griptape that manufactures apparel and outdoor accessories today. Pudwill was recruited by Shorty at the age of fourteen and was starred in the 2005 Shorty's video How To Go Pro. The brand was also his first board sponsor before signing a deal with Alien Workshop for about a year. He went on to join Almost, which was co-owned by Daewon Song, and achieved his professional status in August 2008. The professional skater later moved to join Plan B in 2010.

Torey Pudwill joined the Plan B team alongside other skaters like Paul Rodriguez Jr, Danny Way, PJ Ladd, and Ryan Sheckler. Following his entry announcement, Pudwill appeared in a welcome video that was uploaded to the internet. Furthermore, the skater starred on his first video part for TransWorld SKATEboarding magazine, where he used some of the footage he had recorded while at Almost. The video was titled Hallelujah and was released on July 28, 2010, to the public. The video also featured professional skateboarders like Tyler Bledsoe, Taylor Bingaman, Pete Eldridge, and Ryan Decenzo. 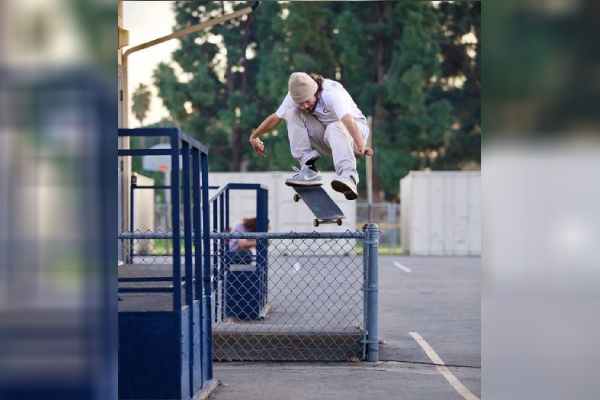 In 2012, Torey signed a three-year contract with DVS Shoe Company following the success of his two signature shoes that the skater released with the company. In 2014, Plan B released Pudwill's first whole video titled Torey Pudwill's Big Bang as a free DVD with an issue of Thrasher. The video was later released on the Thrasher YouTube Channel and their website. The video has since received 5.8 million views, and the number continues to grow to this day.

In addition to his commercial skateboarding projects, Pudwill has also competed in various skateboarding events. In the 2011 Tampa pro contest, he won the Best Trick title in Tampa, Florida. The skater was placed fifth in the US Stop of the Street League Skateboarding competition of the year and went on to win the 2012 Tampa Pro contest. The American athlete has also been awarded the Street Skater of the Year award by Transworld SKATEboarding magazine in 2011. His works and contribution to the sport have made Torey Pudwill a wealthy person.

Torey Pudwill's Net Worth and Earnings

According to Net Worth Post, Torey Pudwill's net worth is estimated to be $11 million. The athlete has worked under some of the biggest companies in the skating world, alongside performing tricks for multiple video projects. It is no wonder that the skater was paid a considerable amount of money for his appearances. Alongside his skating projects, the professional skater has also won multiple contests, which are a major factor in increasing his fame and fortune. Torey's sponsorship and endorsement deals are also a great income source and have helped him generate a massive net worth.

Aforementioned, Torey founded a company called Grizzly Griptape at the age of 12. As the skater's career rose, so did his business. According to Zoom Info, Torey's company generates revenue of $4 million. Grizzly Griptape manufactures apparel and accessories for skateboarding and sports enthusiasts. Here are some of the items retailed by Torey Pudwill's company alongside their prices.

His massive business is undoubtedly one of the reason's the skater is so well off. Alongside his business, Torey's sponsorships and endorsement deals also pay him a specific portion of his income.

Torey Pudwill is sponsored by some of the biggest brands in the sport's industry, such as ThankYou Skate Co, Red Bull, Venture Trucks, Ghetto Child Wheels, Tech Deck, Happy Hours Shades, Andale Bearings, Diamond Supply Co, and Lacoste. Being a business person and a renowned skateboarder, it is no doubt that the skater earns a considerable sum of money through his diverse profession. Torey Pudwill's sponsorship deals have helped him to become a multi-millionaire and a renowned athlete.

Torey Pudwill is married to his wife, Lauren Pudwill. The gorgeous pair took their vows and got married on September 24, 2018, in Greystone Mansion and Gardens, West Hollywood. The couple had been together for an extended time and decided to take their relationship to a new level.

Torey Pudwill's wife Lauren is an entrepreneur and a jewelry designer. She owns a company called ByBago, which sells jewelry pieces designed by Lauren herself. 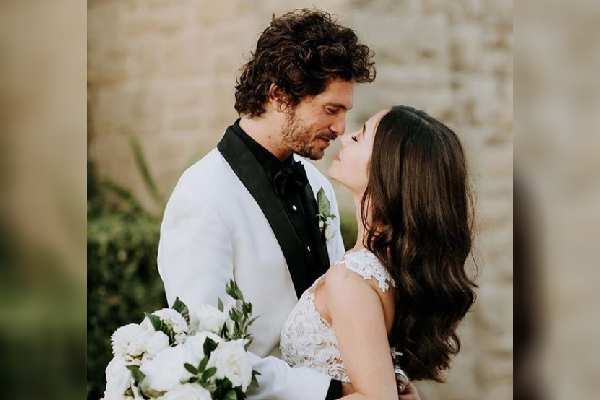 Furthermore, Torey and his wife have been very secretive about their relationship plans and children since the duo got married. Torey Pudwill's children are sure to grow up and become as beautiful and talented as their parents, but it seems like the couples are focused on their careers at the moment. Nevertheless, we can only hope for prosperity and happiness in the couples' lives.