Kelvin Hoefler is a Brazilian professional skateboarder who is currently ranked third behind Nyjah Houston and Luan Oliveira, according to The Boardr Global Ranking. He is also the first street league skateboarding rookie to compete in every Final event of a season. In addition, Hoefler is also famous for winning the Super Crown World Championship and the SLS World Championship.

Furthermore, throughout his professional career, Kelvin has also appeared and challenged himself in various skateboarding events such as Tampa Pro, Pro Open, Super Crown LA, etc. The Brazilian's passion for the sport has led him to win many competitions and have a successful career.

Kelvin Hoefler was born in Guaruja, Sao Paulo, on February 10, 1994. The professional skateboarder was raised by his loving parents, about whom Kelvin has not shared many details. The Brazilian athlete has been very secretive about his family and siblings, though he has shared a few pictures of his mother on his Instagram account. Kelvin Hoefler's mother's name is Roberta Hoefler Rodrigues, also known as Keka Hoefler. The mama's boy has not forgotten his best supporter since childhood and expresses his love for her without any hesitation. 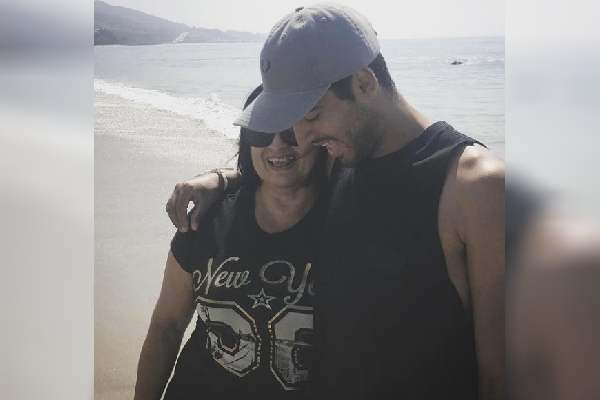 Kelvin was raised in Sao Paulo by his parents with his two sister. Image Source: Kelvin's Instagram.

While going through his Instagram, we found out that Hoefler was raised alongside his two sisters. Kelvin's sisters are named Jessica Hoefler and Nathalie Hoefler, and it seems like Jessica is a professional skater herself. He grew up skating with his siblings and friends in Sao Paulo before deciding to level up his career by traveling to the United States.

Kelvin Hoefler is a multi-talented sportsperson, who loves to skate, snowboard, and surf. The professional athlete started his career in 2011 after leaving his hometown for Europe, where he won three consecutive World Cup Skateboarding events. In 2014 Kelvin went on to participate in the Kimberley Diamond Cup in South Africa. Following his victory in South Africa, the athlete stunned audiences and became the first rookie to win a Super Crown in Street League Skateboarding.

The following year Hoefler participated in the 2016 Tampa pro, where he met with a leg injury that paused his career for a year. After resting out for a whole year, the Brazilian carried on with his career from where he had left off. He participated in the Pro Open in 2017, where he finished 4th, followed by 5th place in Germany. Despite returning from a terrible injury, the skateboarder went on to clinch 3rd place at the Super Crown World Championship.

Kelvin kept improving his sports skills with a vision to become one of the best in the game. He skated in the Tampa Pro 2018 Qualifiers, where he came out 4th out of 76 skaters before coming out 1st in the semi-finals and was placed 8th in the competition's finals. The Brazilian sportsman later went on to win the 2018 X Games in Norway before coming out third in the Dew Tour. Overall, Kelvin Hoefler has won six world championships and two X Games gold medals.

In addition to his career achievements, Kelvin has won many professional skating events and has participated in even more competitions. The famous skater came out 2nd out of 33 skaters in the 2020 Tampa Pro semi-finals and ended up in 5th place in the finals. Kelvin is also the first street league skateboarding rookie to compete in every final of a season.

Furthermore, Hoefler participated in the 2020 Summer Olympics and won a silver medal. He was ahead of US skateboarder Jagger Eaton but was defeated by Japanese athlete, Yuto Horigome. He is the first Brazilian medalist in the Tokyo 2020 games.

Today he is ranked 3rd in global skateboarding rank according to The Boardr. His career accomplishment has made the skateboard a wealthy person today.

According to ZipRecruiter, a professional skater earns an average salary of around $20K to $30K, which varies upon experience, sponsorships, and events won. In addition to his career income and earnings, the Brazilian athlete has also won many competitions as well. With such major competition wins, Kelvin Hoefler's net worth is sure to have surpassed over a million dollars. 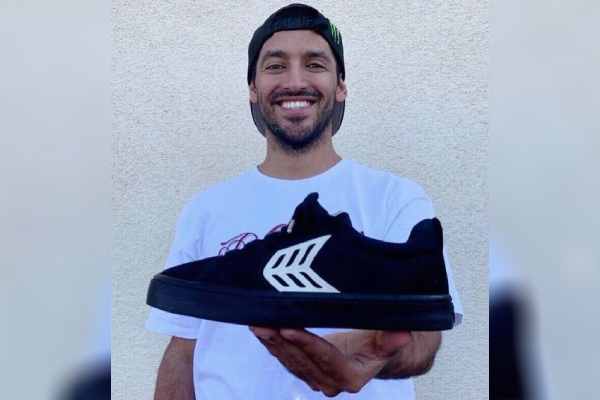 The skater is also sponsored by some of the skateboarding industry's biggest brands, such as Monster Energy, G-Shock, Powell Peralta, Bones Bearings, Cariuma skateboarding, and Banco BV. The skater's sponsorship and endorsement deals are also a major factor in increasing Kelvin Hoefler's net worth.

Also, many sites have suggested Kelvin's fortune to be over a million dollars, but the truth about the skateboarder's net worth is still a mystery to his fans and the media. Also, The Boardr website states that Kelvin Hoefler has been able to accumulate $595K through various skateboarding events and competitions. Looking at the Brazilian player's competition stats, it would not be an understatement to think that the skater has earned a considerable sum through his professional career.

Aforementioned, Kelvin Hoefler is sponsored by various brands like Power Peralta, Bones Bearings, BV Bank, G-Shock, Cariuma Skateboarding, and Monster Energy. Being supported by some of the skateboarding companies, the skater must surely receive a hefty sum for his endorsement and sponsorship deals. These companies also provide the skater with his essential skating gears and decks, which helps promote the brand's merchandise to skateboarding fans and enthusiasts. 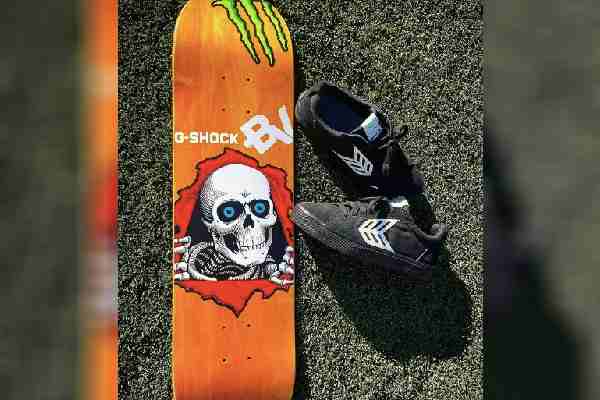 Kelvin Hoefler's skateboard decks are manufactured by his sponsor, Power Peralta. The deck's length is measured at 31.45" and 8" in width with a deck nose of 6.75" and a deck tail of 6.5". The decks are made in Skate One China factory with Skate One AirLam presses and well-furnished colors with a red center ply. Kelvin's decks from Peralta are great for beginners to pro-level skaters, which are light, thin, and have excellent rigidity. These must have contributed to Kelvin Hoefler's net worth.

The professional sportsperson is married to Ana Paula Negrao, a photographer from Brazil. Kelvin Hoefler's wife is a beautiful professional sports photographer and a skater as well. Going through the couple's social handles, it looks like the pair have been together for a long time and love each other unconditionally. Kevin's partner travels with him to various events and competitions alongside other professional skateboarders. She has supported her husband Kelvin's career and shares his picture's frequently on her social handles. 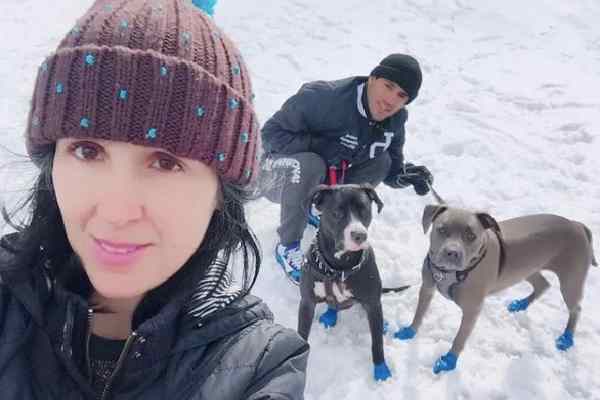 However, no details about Kelvin Hoefler's children have been disclosed to the media yet. The lovely couples seem to be focused on their professional careers before settling down and having any babies. In addition, the Brazilian nationals have two pet Pitbulls whom they adore as their own children. Kelvin's pet dogs are named Monica and Linda, but that is an assumption based on their social media posts. However, it looks like Kelvin Hoefler and his wife Anna are happy with each other and their beautiful pets at the moment.

Chris Cole is a well-known American skateboarder who was named the Skater of the Year ...

Paul Rodriguez Jr. is an American professional skateboarder, notably known by his nickname ...