Nick Cassidy is an emerging star in the world of Formula E racing. He currently competes for Envision Virgin Racing team. However, although the racer is a new face in Formula E, the guy certainly isn't an unknown name. He has competed in many kart races and Toyota Racing Series over the years.

The race car driver began as a kart racer and later turned into Formula racing. He is also about to make a debut in the grand touring car series DTM. Furthermore, the athlete is the champion of the 2019 Super Formula. He also won the 2017 Autobacs Super GT Series.

So, let's unravel how Nick Cassidy began his racing career and go through his achievements in this biography.

The racer was born on August 19, 1994, in Auckland, New Zealand. His love for racing stems from his family. Moreover, Nick Cassidy's father was a club racer in their hometown. He encouraged his son to follow in his footsteps from a young age.

Likewise, Nick Cassidy's mother must have supported him from earlier on his racing journey. Additionally, there isn't much information about his siblings, and could be a single child of his parents. 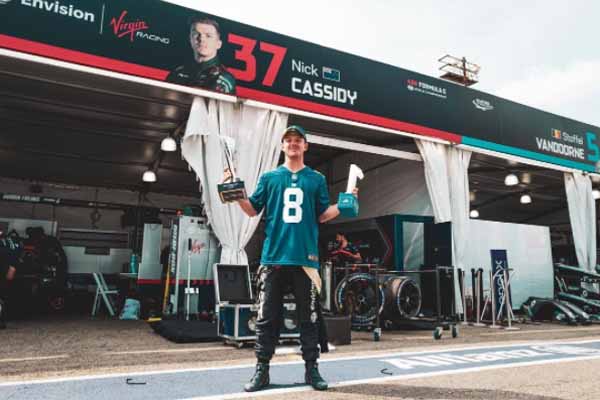 Nick Cassidy was determined to be a car racer from a young age. Photo Source: Nick Cassidy's Instagram.

Nick enjoyed watching Formula One from a young age. He began karting around the age of six. Moreover, Cassidy became the youngest-ever winner of the North Island Sprint Kart title at eight. He soon followed up with another title victory a year later.

Afterward, the kart rider switched from cadet kart to Junior Restricted at ten. He then began showcasing his skills in many local karting competitions. In addition, after graduating from Westlake Boys High School, he put his whole focus on racing.

Nick Cassidy Net Worth And Career

The sportsman has entered 339 races as of September 2021. Among them, he has won more than seventy matches. So, Nick Cassidy's net worth is likely to be enormous from his racing career. Besides that, he also earns a salary from his brand endorsement and sponsorships.

The New Zealander is aspiring to be an F1 racer in the future. Speaking of which, Sebastian Vettel is a veteran F1 rider with four F1 world championships. Moreover, the champ has earned millions of dollars from his races and endorsements. According to Forbes, his income alone amounts to $36.5 million annually.

Aforementioned, Nick Cassidy began as a cadet kart rider in his hometown. He has recorded three victories in the cadet class. Moreover, after switching to Junior restricted, the racer showed his full potential and won almost every karting event on the North Island. 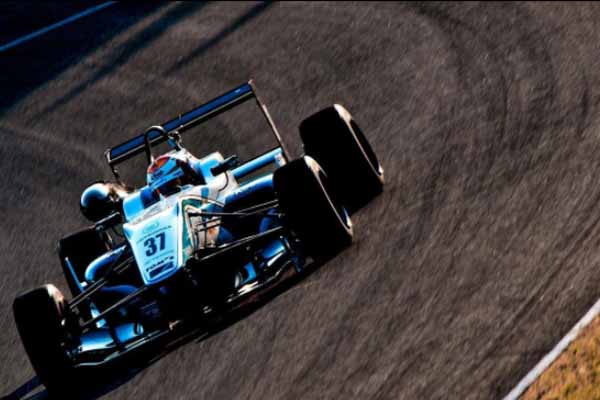 After earning many titles, the kart racer came into the radar of Sabre Motorsport. The latter offered him a Speedsport Scholarship into Formula First. As a result, Nick began his formula racing career in 2008. He won his debut match at the 2008 Formula First Manfeild Winter Series.

The former kart racer kicked off his Toyota Racing Series with Giles Motorsport in 2011. The same year he participated in the Australian Formula Ford Championship. Eventually, he moved to Japan and competed in Japanese motorsport, namely in Super Formula and Super GT.

Some of the race car driver's rankings in his participated races are listed below:

After back-to-back championship victories, the formula racer finally made his Formula E debut in the 2020-21 season. Sadly few crashes with his fellow competitors made him lose the opportunity of scoring a win. As a result, he finally finished his debut Formula E match in the fifteenth position.

Nonetheless, the racer is training hard for his debut in DTM for a combined AF Corse and Red Bull Racing entry in 2021. Esteban Muth is one of the racers who Nick will be competing against in the series.

Hence, Nick Cassidy's net worth must have increased over the years of his racing career.

The Formula E race car driver also has a YouTube channel under his name. It has 2.45K subscribers and over 71K total video views. Moreover, the YouTube channel features Cassidy's behind-the-scenes footage, vlogs, race updates, etc. In addition, it provides a look into the unseen sides of the racer, increasing the channel's popularity.

Here, let's watch one of his vlogs below:

According to Social Blade, the Youtuber earns an estimated $0.17- $3 monthly and $2- $33 yearly. He currently has pretty low earnings from YouTube. Nonetheless, Nick is uploading new content now and then. It will undoubtedly help increase his income more in the upcoming days.

Is Nick Cassidy In A Relationship?

As an attractive and skilled racer, Cassidy has earned himself a huge fan following. These followers are actively keeping a lookout for his every race. However, apart from that, they are also interested in his love life.

Speaking of which, the athlete is currently in a loving relationship with his partner Luanny Nascimento. The latter is a freelance model based in Tokyo. In addition, she is also skilled in HTML, CSS, PHP, SEO, Responsive Web Design, etc.

The lovely pair recently celebrated their third anniversary in early September 2021. They often express their gratitude and admiration for each other on their social media accounts. 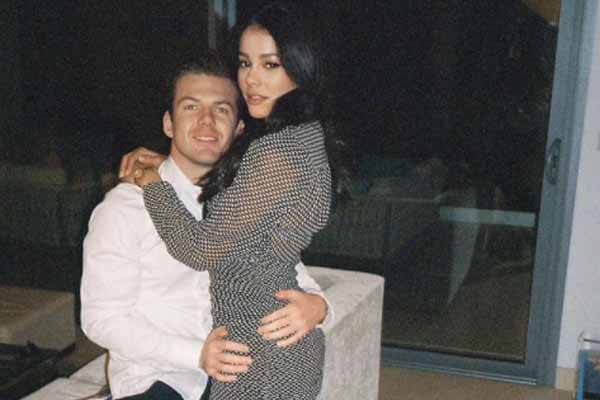 Nick Cassidy's girlfriend, Luanny Nascimento, is a beauty with brains with many skills under her sleeves. Photo Source: Nick Cassidy's Instagram.

Nick Cassidy's girlfriend, Luanny Nascimento, occasionally appears on his YouTube vlogs. She is also very supportive of her boyfriend's career despite the risks involved.

Nick Cassidy has come a long way from kart racing to Formula E championships. However, despite being much successful, he is still humble and eager to improve his performance. Hopefully, we will see him winning more Formula races with the same mindset in the future.