Kyler Murray, also known as The Kid, is former collegiate football and baseball player from America. Regarded as one of the rising stars, Murray is currently playing for the National Football League's Arizona Cardinals as a quarterback.

Murray has won several awards for his game. He is still rising in the game and has been gaining success in his tournaments. Now, let us learn more about his biography and professional career.

Kyler Murray was born Kyler Cole Murray on August 7, 1997, to his father, Kevin Murray, and mother, Missy Murray or Misun Henderson. He spent his childhood in Bedford, Texas, with his brother Kevin Murray Jr. and sister Precious Murray. 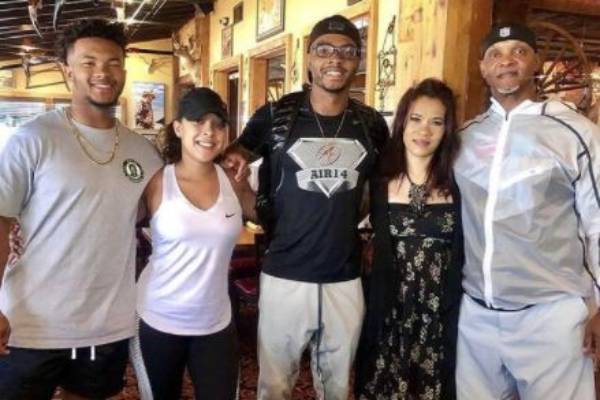 Kyler attended Allen High School. After graduating from school, he enrolled at The University of Oklahoma and he became interested in football from an early age. His father was a quarterback at Texas A&M playing from 1983 to 1986 and Murray followed in his footsteps.

Kyler Murray is undoubtedly one of the best young players in the NFL. Kyler, who was inspired to play football because of his father, is very dedicated to his career and has a dream of becoming the best in the business.

Kyler played football at his high school, where his team won 43 games in a row. The team also won three state championships, due to which he was named the Gatorade Football Player of the year 2014. He was also ranked as a five-star recruit and the best dual-threat quarterback in his class by ESPN, Scout.com, and 247Sports. 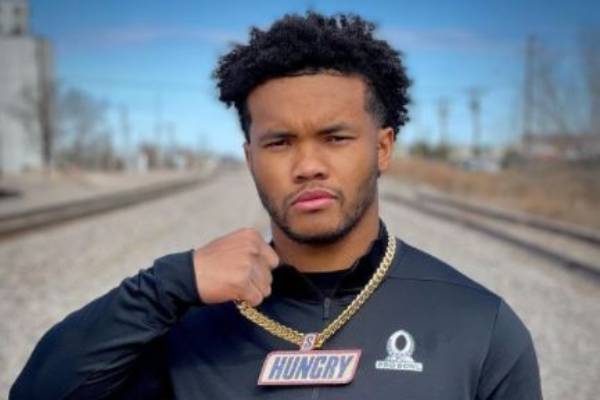 During the game, Murray and Cam Newton became the only Southeastern Conference quarterbacks in the past 20 years to get over 100 yards passing and rushing. It also included a passing touchdown and a rushing touchdown in their first start. Murray transferred to the University of Oklahoma on December 24, 2015, and had to miss the 2016 season as per NCAA transfer rules.

After transferring to the University of Oklahoma, Murray joined the Oklahoma Sooners football team and debuted in the 2017 season opener against UTEP as a backup quarterback to Baker Mayfield. Two weeks after winning against UTEP, Murray hit all three pass attempts for 103 yards and a touchdown against Tulane. During the match against West Virginia, he started the game after Mayfield had to sit out due to disciplinary actions in the game against the Kansas Jayhawks. 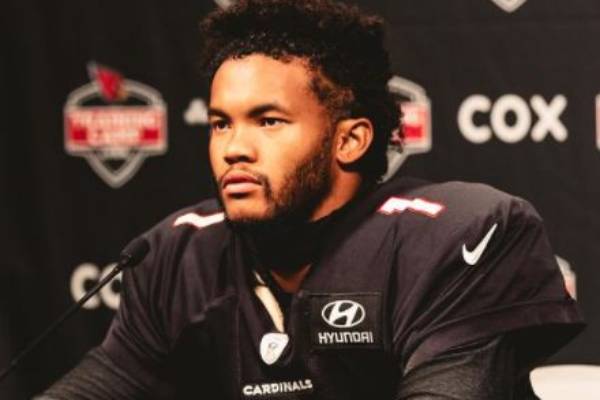 Murray and Austin Kendall were to start as quarterbacks in 2018 and Oklahoma chose Murray as the starting quarterback. Murray was granted the Heisman Trophy as the best collegiate football player in the country in December 2018. With the help of Kyler, Oklahoma competed in a Big 12 Champion and made an appearance in the College Football Playoff.

In addition to football, Kyler has also set an excellent record in his baseball career. Murray was considered as one of the top candidates in the MLB draft for the 2015 season. However, after deciding to attend Texas A&M, he opted out of the MLB draft. Murray was originally selected to play as an infielder for the Texas A&M Aggies baseball team for the 2016 season. But he could not play as he announced his departure from Texas A&M in December 2015. 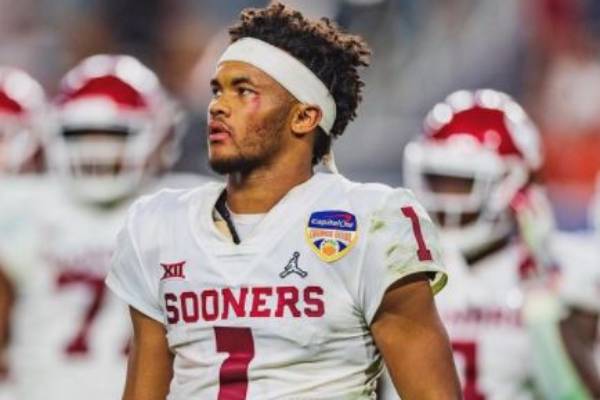 In 2017, he played as a left fielder for the Oklahoma Sooners baseball team. Murray played his collegiate summer baseball for the Harwich Mariners of the Cape Cod Baseball League. Despite Murray's aim to pursue a football career, he was selected with the ninth overall selection for the 2018 MLB draft by the Oakland Athletics. Kyler signed a contract with the Oakland Athletics, which also included a $4.66 million signing bonus. Murray decided to attend the spring training in 2019 to begin his professional baseball career, as he was in his junior year of the football team.

Murray decided to concentrate on his football career, forgoing baseball and announced that he would enter the 2019 NFL Draft. He was selected in the first round by Arizona Cardinals, and Kyler became the first athlete to be drafted in both the NFL and MBL at an early phase. He played his first NFL game against the Detroit Lions.

For his performance at the match against the Atlanta Falcons, he was named the NFC Offensive Player of the Week. Kyler played against several clubs like Baltimore Ravens, Seattle Seahawks, Atlanta Falcons, Tampa Bay Buccaneers, Cincinnati Bengal, etc. As he completed his rookie season, he was named a Pro Bowl Alternate and won the AP NFL Offensive Rookie of the Year Award.

During the first week of the 2020 season, Murray played against the San Fransisco 49ers. Similarly, he played against the Washington Football Team in the second week. Kyler was named the NFC Offensive Player of the week in Week 5, Week 7, and Week 15. Murray had an excellent 2020 season and here is the table showing the NFL Career Stats of Kyler in 2019 and 2020.

Kyler Murray is still very dedicated in his career so it is sure that we will see the player gaining more fame and wealth in the coming years.

According to Celebrity Net Worth, Kyler Murray's net worth is estimated to be $13 million. In 2019, he signed a deal worth $35 million with the Arizona Cardinals including a $23 million signing bonus. He has an annual average salary of $8 million. He signed a contract with Oakland Athletics in 2018, which also includes a $4.66 million signing bonus.

Even before becoming an NFL player, Kyler had signed an endorsement deal with Mizzen+Main. Along with that, he also has a deal with Nike. The talented football player has amassed such a huge fortune and is living a lavish lifestyle.

With a successful NFL career, Murray has reached a new height of fame and success. However, the player has not revealed anything about his love life. He rarely reveals information about his personal life, and there is no sign of Kyler Murray's girlfriend on his social media pages. However, according to some sites, he is rumored to be dating Madison Compton, a photographer.

The rumored couple used to come on social media and post about each others. Due to which they were allegedly said to be in a relationship. Both of them have not spoken about this matter.