Preston Mattingly is a former professional baseball player known for being the director of player development for the Philadelphia Phillies. Image Source: Lori Mattingly Twitter.

Donald Arthur Mattingly, popularly known as Don Mattingly, is a popular name in the baseball world. He is a former professional baseball first baseman and coach. Currently, he serves as the manager for the Miami Marlins of Major League Baseball.

While many people are familiar with Don Mattingly, few are acquainted with his son Preston Mattingly. Preston began his baseball career in the minor leagues before becoming the Philadelphia Phillies' director of player development. In addition, he used to be a basketball player at Lamar University.

Naturally, many people are naturally interested in learning more about the athlete. So let's look at Mattingly's biography today and see what successes and setbacks he's experienced on his trail to success.

Preston Mattingly Comes From A Family of Baseball Players

Preston was born to Donald Arthur Mattingly and Kim Sexton, previously Kim Mattingly, on August 28, 1987. The Phillies' director was born and raised in Evansville, Indiana, alongside Taylor Mattingly and Jordon Mattingly. Sadly, Mattingly's parents divorced when he was just a kid citing irreconcilable differences.

The former basketball player grew up in an athletic family. Mattingly's father, Don Mattingly, is a very popular former professional baseball first baseman and coach. Currently, his dad serves as the manager for the Miami Marlins of Major League Baseball. 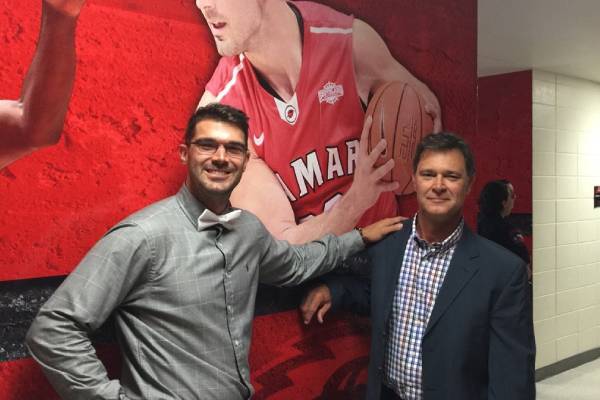 Similarly, Preston's elder brother Taylor Mattingly was drafted by the New York Yankees of Major League Baseball in 2003. Unfortunately, after only 58 professional at-bats, Taylor retired from baseball in 2005, having missed the 2004 and 2005 seasons following an injury.

As Preston was raised in an athletic family, he began to show an interest in sports from his early years. He pursued his education from Central High School, where he excelled in baseball, football, and basketball. However, the Evansville native was more interested in basketball than baseball throughout his high school years.

Nonetheless, seeing his father and brother excel at baseball must have influenced his young mind to pursue a career in the sport later in life.

After a troublesome divorce, including arrests, fights, and whatnot, Mattingly's father, Don, married his current wife, Lori Mattingly, in 2010. Don's spouse appears to be a sports fanatic herself, and the pair has been spotted in numerous baseball games. Moreover, Lory is also very close to her stepsons and posts about them on her Twitter page.

A few years after his father's marriage to Lori, Preston was blessed with a handsome half-brother named Louis Riley Mattingly. The Mattingly family seemed pleased about the addition of a new family member, and as the only child of Don and Lory, Louis must be pampered well by his dad and mom.

Furthermore, he has three successful stepbrothers to look up to as well. So, like his other family members, baby Louis may grow up to be a great baseball player. But, for the time being, we wish the family well and hope that their happiness grows with time and that they get to enjoy many more beautiful moments in the years ahead.

Preston Mattingly Net Worth and Career

As mentioned above, Preston developed an early passion for baseball. Preston began his professional baseball career when he was selected as a supplement player in the 2006 Major League Baseball draft of the Los Angeles Dodgers, currently managed by Dave Roberts. He spent four years with the Dodgers as a batter before being traded to the Cleveland Indians on September 26, 2010.

As a baseball player, Mattingly was extraordinary. Let us take a look at one of his interviews in the clip below.

Sadly, the baseball player retired from baseball in 2011 after six years in the minor leagues. Nonetheless, he did spend some years with professional teams during his career.

Furthermore, the average salary of a minor class A baseball player is around $10,500. As a result, Preston Mattingly's net worth must have benefitted significantly as a baseball player.

After retiring from baseball, he returned to college and played Division I basketball for three years at Lamar University in Beaumont, Texas. He entered the final three games of his first season after appearing in 19 games as a freshman with an average of 2.3 points and 1.7 rebounds per game, five assists, three thefts, and one shot block per game. 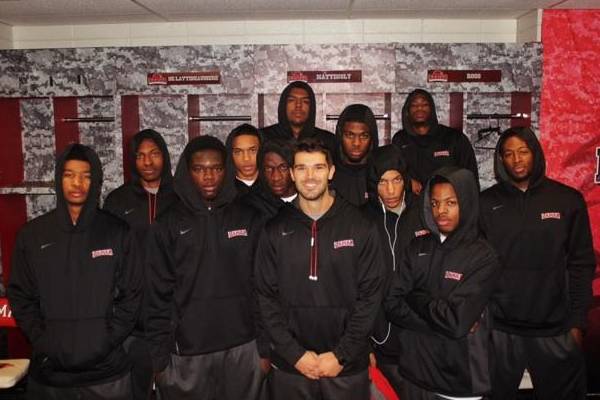 During his time at the university, he went on to play many games and make a name for himself. However, after graduating from Lamar in May of 2016, he continued to try new things instead of pursuing a career in basketball. Nonetheless, he must have earned a decent amount from his collegiate basketball career.

Still, there's little doubt that if Mattingly had pursued his basketball career further, he would have made it to the National Basketball Association (NBA). And, who knows, Preston's name might have been included in the list of NBA's wealthiest players.

Was Assigned As Phillies new director of player development

Nonetheless, he eventually returned to baseball and was hired as the new director of player development for the Philadelphia Phillies. Mattingly joined the Phillies after spending the previous five seasons with the San Diego Padres. He served as the Padres' supervisor of substantial league advance scouting and game planning in the prior year. Furthermore, he previously served as the club's scouting manager.

The Directors of Player Development earn between $55,000 and $60,000 per year in the United States, averaging $57,500. So, with all of his accomplishments, Mattingly must have amassed a sizable fortune.

Similarly, Don Mattingly, Mattingly's father, is one of baseball's wealthiest individuals, having amassed a fortune from his baseball career and as manager of the Los Angeles Dodgers.

However, before becoming a manager, he played with the New York Yankees for 14 years, adding to his wealth. And according to Celebrity Net Worth, Don's fortune stands at a gigantic $25 million.

Preston, likewise, has come a long way from his amateur baseball career to getting signed by some of the most prestigious teams. Thus his earning from his playing career must be enormous. Undoubtedly, Preston Mattingly's net worth will continue to rise in the near future.

Who Is Preston Mattingly's Girlfriend?

For a long time, Preston Mattingly has been the center of public attention. So naturally, the emerging athlete's on-field abilities and stunning appearance have attracted a swarm of female fans over the years. Additionally, his popularity has also attracted the interest of many who are interested in knowing more about his personal life and relationships.

However, unfortunately for the admirers, the star has chosen to keep his love life under wraps. Consequently, any information regarding Preston Mattingly's girlfriend or whether he even has a lover is unknown. In addition, Preston has also been careful not to provide any details about his romantic life on any of his socials, making it impossible to find out if he has a girlfriend. 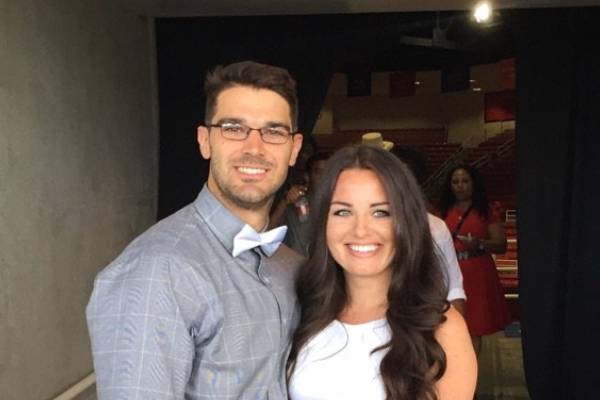 However, most people find it challenging to be in a relationship while in the spotlight. Consequently, it is also possible that Preston might be keeping his relationship status a secret to avoid unwanted interference in his personal life.

For the time being, the young athlete appears to be hell-bent on making a name for himself in the sports industry. Consequently, he may find it challenging to discover love or form romantic relationships owing to his hectic lifestyle.

Despite his deep focus and ambition on his profession, we hope Preston Mattingly's soulmate is out there and that he will find her soon.