Major League Baseball has seen many incredible talents over the years. Every year some new prospects are drafted by the MLB clubs from various institutions. Moreover, this year too, many college baseball players have been selected by teams. And of the new baseballer to look forward to in the 2021 season is Darren Baker.

The newcomer has made headlines from his high school days in the baseball world. He continued his momentum to the college and received Senior CLASS Award First Team All-American in 2021. Furthermore, the athlete belongs to a baseball household. His father, Dusty Baker, has been an active member of the field for more than five decades.

So, let's know more about Dusty Baker's son Darren Baker in this biography.

Darren Baker Is A Son Of A Former MLB Player

The sportsman was born Darren John Baker on February 11, 1999, in Redwood City, California but his parents raised him in Granite Bay from a young age. Moreover, Darren Baker's father, Dusty Baker, played as an outfielder for nineteen years. He has also had a tremendously successful run as a manager even after retiring.

Likewise, Darren Baker's mother, Melissa Baker, must be very proud of her son's career choice. She must have also supported his baseball dreams from the beginning. 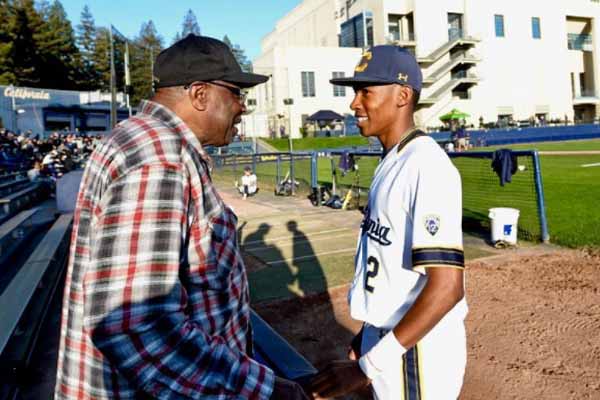 Darren also has a half-sister named Natosha Baker. She was born from their dad, Dusty's previous marriage with Alice Lee Washington.

The player used to attend his father's matches from a young age. He was once a batboy during the 2002 World Series. Moreover, in one game, the young guy got rescued by J.T. Snow from being run over in the field. The latter and David Bell were on the seventh base at that time.

Darren kicked off his baseball career from Jesuit High School. His fantastic skills led him to be a member of the 2013 USA Baseball 14U National Team. Moreover, the talented player upped his game in his junior year. He scored a .386/.448/.884 in thirty games and was an All-Delta League Second Team and All-Metro Honorable Mention Pick.

The same year, Baker got selected for the 2016 Perfect Game All-American Second Team. He slashed .396/.476/.960 in his senior year. As a result, the baseballer was named Jesuit's Most Outstanding Team Player and Most Outstanding Defensive Player. 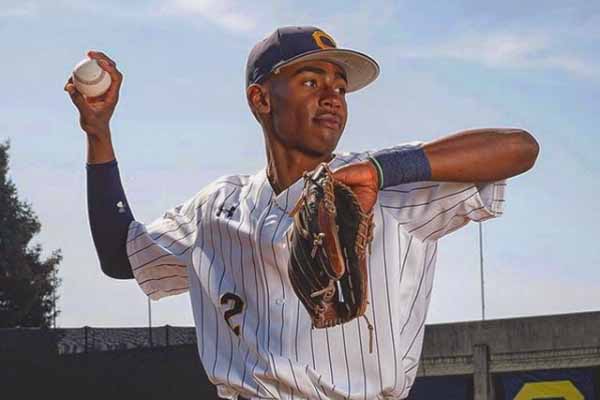 After graduating from high school, Darren enrolled at the University of California, Berkeley. He joined the California Golden Bears baseball team in his freshman year. Furthermore, the same year, he started forty-two games as the second baseman and concluded the season with 16 multi-hit performances.

Alongside playing, Darren was good in academics. He graduated from university with an undergraduate degree in American Studies.

As a rising star in baseball, Baker had previously attracted lots of attention from MLB teams. The Washington Nationals drafted him in the 27th round of the 2017 MLB First-Player Draft. However, the teen didn't sign, instead opting to attend college.

But it hadn't stopped Nationals from keeping an eye on Darren's matches. As a result, they again selected him in the 10th round of the MLB Draft in June 2021.

At present, Darren is playing for Nationals minor league affiliations Fredericksburg Nationals. His MLB stats are .333 batting average, 6 RBI, and .782 OPS as of October 10, 2021.

Darren Baker Net Worth And Earnings

The MLB player received many prizes and honors during his academic years. He also gained several sports scholarships during that period. Moreover, the Washington Nationals provided the athlete a $146,800 signing bonus during his signing time. His contract must also be worth millions of dollars.

Hence, Darren Baker's net worth must be enormous from his playing career. Furthermore, it will continue to rise even more in the upcoming days. 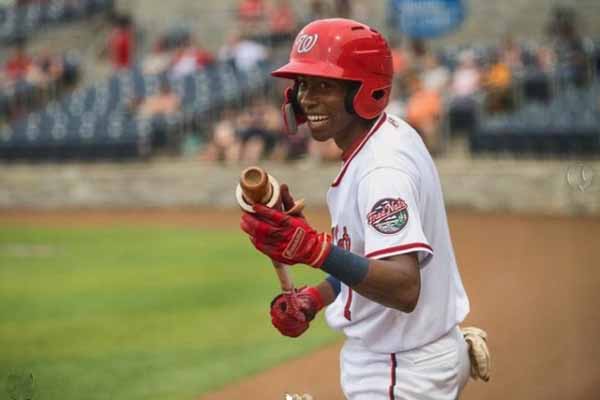 Speaking of Darren's father, Dusty is one of the financially successful baseball figures. From his playing days till now as the Houston Astros' manager, his salary has only increased. In addition, the former baseballer owns a family winery shop that produces expensive and qualitative wines. It must also add up to his fortune.

Thus, according to Celebrity Net Worth, Dusty's fortune stands at a gigantic $20 million. His son, Darren Baker's net worth, will undoubtedly reach the same status as him in the future.

Who Is Darren Baker's Girlfriend?

Darren's baseball skills aren't the only thing making him famous. His polite demeanor and handsome features have won the hearts of many girls. Moreover, the baseball pro's followers are also interested in knowing whether he is in a relationship.

However, it seems like the MLB player is more focused on his budding playing career than dating. He hasn't been spotted with any partners in his social media accounts. In addition, Darren Baker's girlfriend hasn't once been mentioned by him in his interviews. 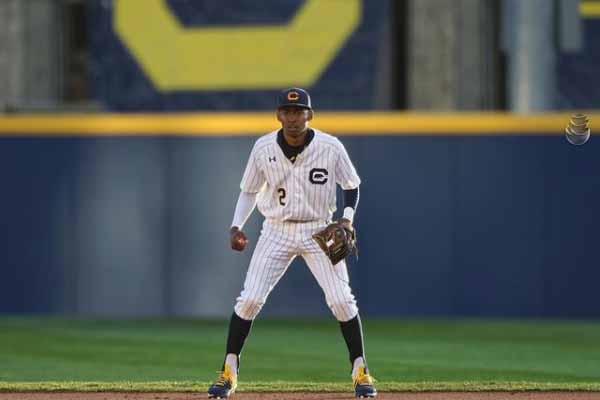 So, the sportsman must be currently single. If he isn't then, he is hiding his lady love quite well from the media.

Darren Baker is now training hard for his upcoming baseball matches. With his dad, Dusty, being a legendary baseballer, he has a massive responsibility of continuing his legacy. Hopefully, he will gain immense success in the baseball world in the future.