The MLB has seen many coaches and managers over the years. However, there certainly hasn't been anyone like David Bell. He has led some of the most significant baseball teams to victories during his coaching career.

Bell is a former professional baseball player with more than a decade of experience. He began his pro career with Cleveland Indians. Furthermore, the former baseballer is currently serving as the manager of the Cincinnati Reds. He recently signed a two-year extension contract in September 2021.

So, let's go through David Bell's journey as a player, coach, and manager in this biography.

The baseball manager was born David Michael Bell on September 14, 1972, in Cincinnati, Ohio. His family is one of the five families to have three generations of MLB players.

David Bell's grandfather, Gus Bell, played as an outfielder for the Pittsburgh Pirates, Cincinnati Reds, New York Mets, and Milwaukee Braves. Thus, he became an example for his family's upcoming generation into baseball.

Furthermore, David Bell's father, Buddy Bell, was a baseballer for nearly two decades before switching to managerial roles. He is currently hired as a Vice President and Senior Advisor for the Cincinnati Reds. Bell's mother, Gloria Bell, must have supported her childrens' baseball passion from earlier. 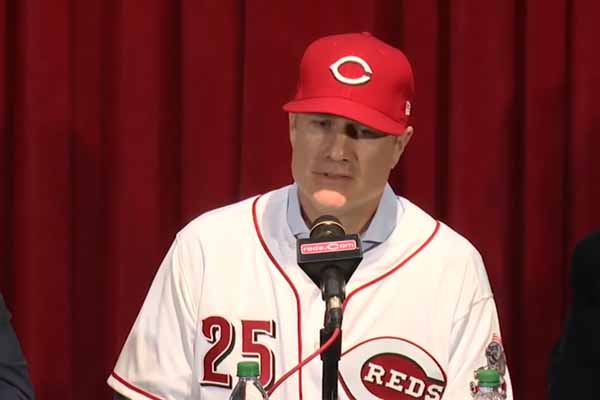 David Bell's father, Buddy Bell, was an excellent baseballer and inspired his sons to pursue a career in baseball. Photo Source: Social Media.

The former athlete is the eldest out of five Bell siblings. His second brother, Mike Bell, had an untimely death on March 26, 2021, two months after tumors were discovered in his kidney. He was initially a pro baseballer for Cincinnati Reds and later was coaching Minnesota Twins.

David's other brother, Ricky Bell, followed in his older sibling's footsteps. He played for minor leagues before retiring in 2006.

Bell also has two sisters named Kristi McConnell and Traci Bell, who has Down Syndrome.

The baseball coach began honing his baseball skills from a young age. He was a member of a varsity baseball team at Moeller High School. Moreover, the teen competed in several national championship tournaments. He was also a part of the boy's basketball team in high school.

After graduation, Bell received a scholarship to the University of Kentucky. However, he quit his studies midway after being drafted.

Aforementioned, David Bell made his MLB debut with Cleveland Indians in 1995 as a pinch hitter. He recorded a .272 batting average with eight home runs and 34 RBIs in seventy games.

Afterward, the team traded the player to the St. Louis Cardinals on July 27, 1995. He played with the Cardinals for three seasons before making his return to Indians in 1998. Moreover, the same year, the athlete recorded the first inside-the-park home run for Indians since 1989. 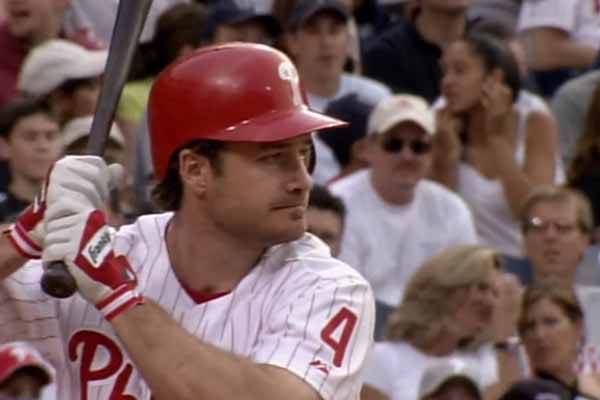 David Bell was traded back and forth between Cleveland Indians and St. Louis Cardinals during his early baseball career. Photo Source: Social Media.

The baseballer also played for Seattle Mariners, San Francisco Giants, Philadelphia Phillies, and Milwaukee Brewers. His best result was scoring the winning run for the Giants in the 2002 National League Championship Series. In addition, he also won the Willie Mac Award for his leadership and skill in 2002.

David decided to retire from professionally playing in 2006. His last match was as a Milwaukee Brewers' member.

After taking a break from the field, Bell decided to work in the behind-the-scenes sector of a baseball team. As a result, he returned as a manager for the Carolina Mudcats on October 31, 2008. In addition, he managed the team for three seasons.

The former baseballer was chosen as the third base coach by the Chicago Cubs in 2012. Another baseballer to be recruited as a manager by Cubs is Rick Renteria.

David also worked as a bench coach for his former club St. Louis Cardinals, from 2014 to 2017. 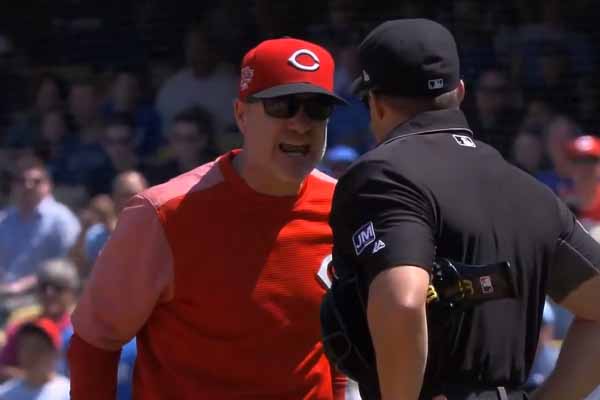 Eventually, the baseball coach was hired as a manager by Cincinnati Reds on October 21, 2018. Since his appointment, Bell has made much progress with his calculated decisions in the club. For instance, he gave Reds' Tyler Naquin more playing time which worked in the team's favor.

David Bell signed a two-year extension contract on September 22, 2021. He is set to lead the team with more improvements to yield better results in the upcoming days.

David Bell Net Worth And Earnings

The baseball manager has had an incredible career both on the field and behind the scenes. He has earned a reputation for having excellent leadership and making wise decisions.

In addition, he has gained a considerable amount from his playing, coaching, and managing career which have undoubtedly increased David Bell's net worth.

Bell's salary during his professional baseball career is listed below:

Aside from his baseball career, David has obtained a hefty income from his coaching days. His recent contract extension with Cincinnati Reds should also be worth millions of dollars.

Hence, David Bell's net worth must be a considerable amount judging his successful career.

David Bell Is Married To Kristie Kimener And Has Two Kids

Aside from managing one of the most significant baseball teams, David is a family man. He prioritizes his partner and children above everything else. For instance, he stepped away from playing professionally to spend more time with his family. 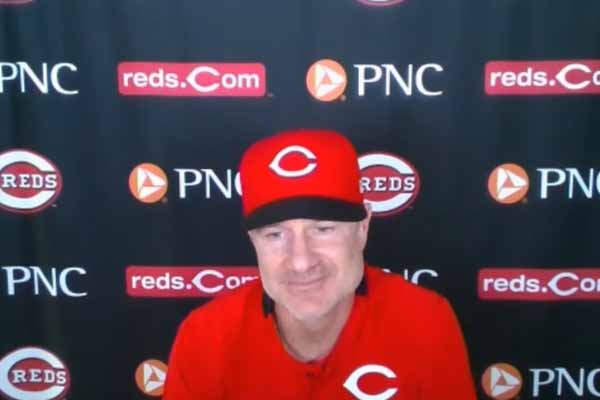 The pair have been married since November 27, 1999. They have two adorable children together. However, the couple seems to keep their kids away from the spotlight.

David Bell is highly devoted to his profession of managing Cincinnati Reds. As such, he often gets aggressive on the field with the umpire. Hopefully, we will continue to see him more coaching several baseball teams in the future.