Top 10 Richest Male Wrestlers With Their Net Worth And Fortune

Home Featured Articles Top 10 Richest Male Wrestlers With Their Net Worth And Fortune.

Wrestling is undoubtedly one of the most thrilling sports ever created. Its reach is global, with no barriers to any gender or sector. Moreover, wrestling guarantees fame and fortune, gravitating many people's attention towards it.

Male wrestlers are dominant figures in the wrestling world. Their fights show extreme aggression and often become major events. In addition, they enjoy a massive fan following from their profession.

But have you ever wondered how much these athletes make from their brutal fights? So, let's break down the top ten richest male wrestlers with their gigantic net worth in this article.

Top 6 Richest Female Wrestlers With Their Net Worth And Fortune

We are starting our list with The Architect Seth Rollins. He initially wrestled in Ring of Honor (ROH) and NXT, where he was champion. He then made his debut in WWE as one of the trios of The Shield in 2012. 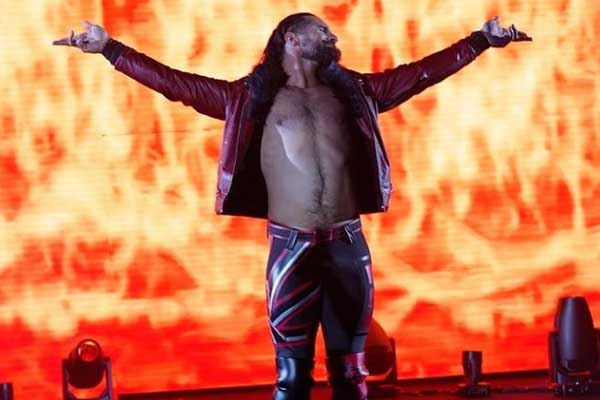 Joining Rollins on our list is another member of The Shield, The Big Dog Roman Reigns. He ranks among the most decorated WWE athletes and has defeated many WWE legends.

The wrestler's accomplishments include three WWE Championships, two WWE Universal Championships, one Royal Rumble win, etc. According to Mirror, Reigns' salary amounts to $5 million (£3.9M) as of 2021. He must also earn additional millions from pay-per-view events. 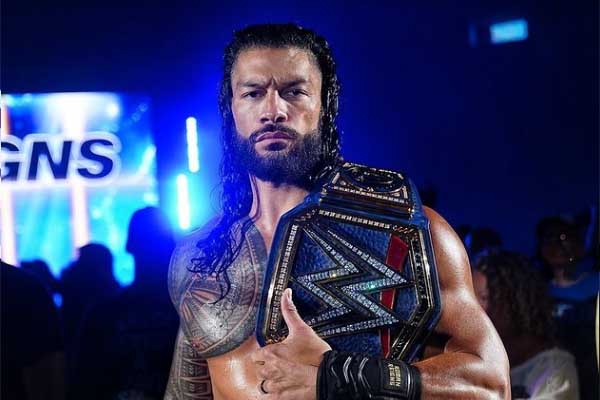 Thus, Roman Reigns' net worth stands at $12 million from his wrestling career. He is the face of WWE and would surely earn more in the upcoming days.

Paul Donald Wight II, better known as Big Show, isn't a new name in WWE. With his massive build, he is a force to be reckoned with in the ring. 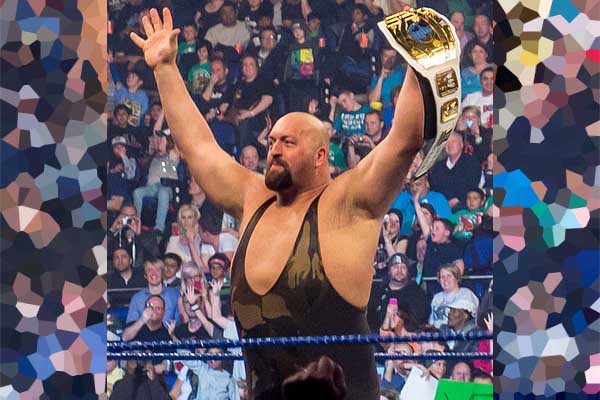 Big Show is a household name in WWE with over two decades of experience. Photo Source: Wikimedia Commons.

According to The Sun, Big Show's annual salary from WWE was $850,000. He has now left the company and signed a new deal with All Elite Wrestling. Aside from wrestling, he has starred in many films and the Netflix sitcom, The Big Show. It must have also benefitted his income.

Hence, Big Show's net worth amounts to $16 million. His new career ventures might help him see a rise in his earnings in the future.

Another legendary WWE icon on our list is The Deadman, The Undertaker. His presence in the wrestling world remains as strong as in his early days. Moreover, he has remained the ultimate number one in WWE for the past thirty years.

The athlete is best-known for his twenty-one straight victories in Wrestlemania. His WWE titles include three World Heavyweight Championships, four WWF/E Championships, six World Tag Team Championships, etc. In addition, he has featured in many WWE video games editions. 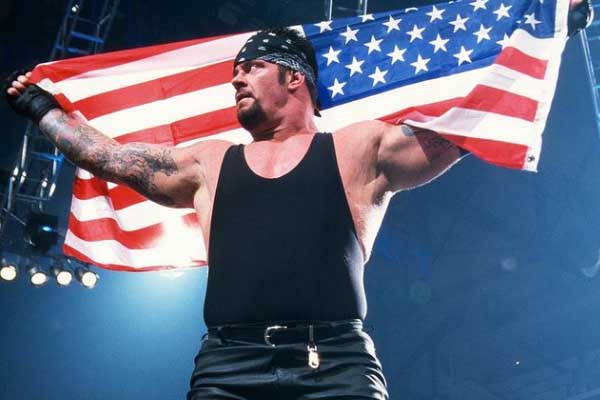 Undertaker's salary from WWE was $2.5 million in 2019. Similarly, his earnings from other sources must also be worth millions.

Hence, The Undertaker's net worth is a gigantic $17 million. Although he has retired from the company, he is still loved by the WWE universe.

Any wrestling fan is well familiar with The Beast Brock Lesnar. However, his dominance isn't limited to WWE but also in UFC. He has led many pay-per-view events in both companies.

Brock has recorded numerous victories, including ending The Undertaker's undefeated streak in Wrestlemania. He is also the only one to win the world championship title in WWE, UFC, and NCAA. 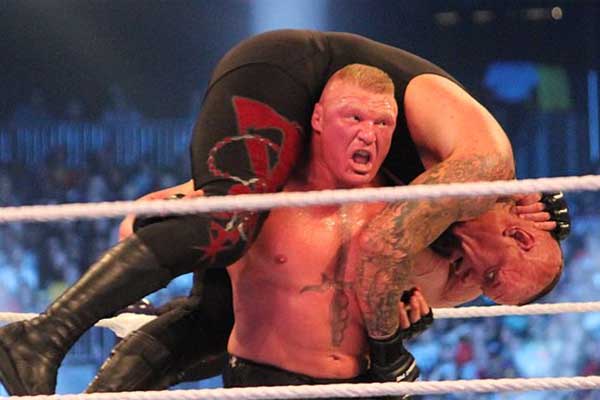 The Sun notes Lesnar's salary to be $12 million in 2019. He was the highest-paid athlete in WWE that year. However, Forbes estimate Brock's income to be no less than $5 million annually in 2021.

Thus, Brock Lesnar's net worth is $25 million from his wrestling career. He returned to WWE after a near-year long break in August 2021.

Steve Austin is a well-renowned retired professional wrestler. He gained much recognition in the Attitude Era, which also saw the emergence of Lita, Sable, Trish Stratus, The Dudley Boyz, etc. 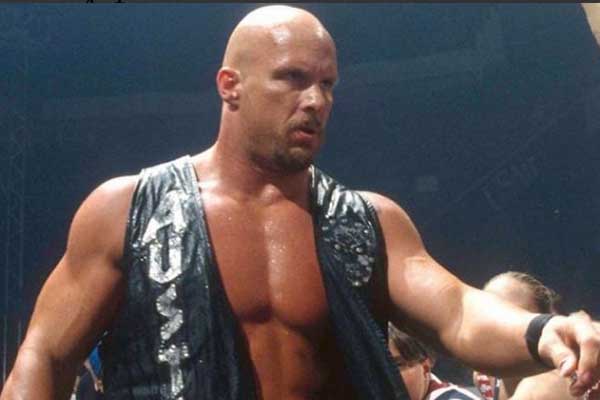 Aside from wrestling, Austin has acted in The Expendables, The Condemned, The Longest Yard, etc. He must have also earned a considerable amount from his acting projects.

Hence, Steve Austin's net worth amounts to $30 million. He is still considered a legendary person in WWE history.

Almost everyone has heard of the WWE extraordinaire John Cena. Additionally, his You Can't See Me move is recognized by even little kids.

The athlete initially arose as a hip-hop rapper and a villainous character in WWE. He quickly became famous for his rap battles and trash-talking. Fast forward two decades later, he is the most beloved wrestler in WWE.

Cena is a sixteen-time world champion, five-time U.S. champion, two-time Royal Rumble winner, etc. His WWE salary was $8.5 million in 2019. It must have undoubtedly increased as of 2021. 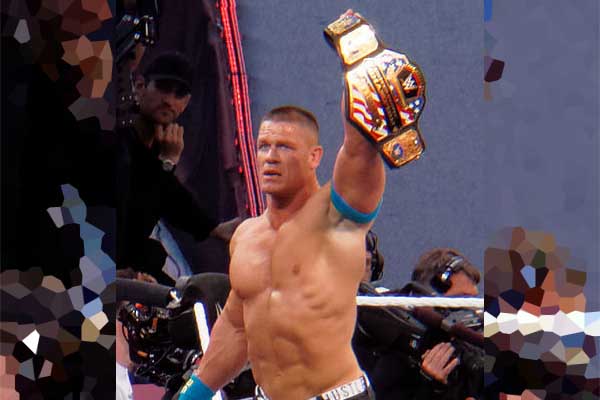 John Cena is a sixteen-time world champion who is one of the highest-earning WWE superstars. Photo Source: Wikimedia Commons.

Aside from that, John has acted on many box office hit movies. Many of his films have grossed millions of dollars worldwide.

Hence, John Cena's net worth stands at $60 million from his sports and acting careers.

Triple H, aka Hunter Hearst Helmsley, has been at the forefront of WWE for many years. He led the Attitude Era with his Degeneration-X team in the 1990s. Furthermore, he is also known for his feud with The Shield and other WWE superstars in later years. 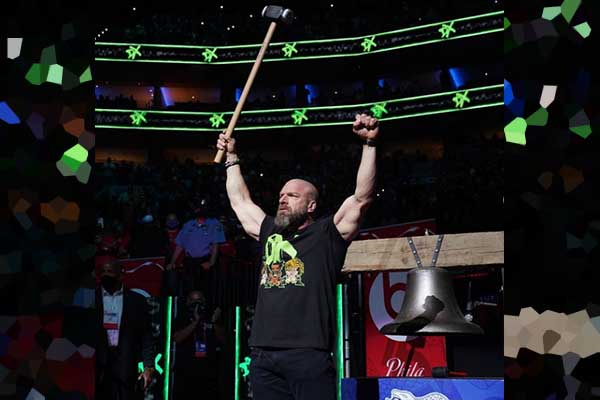 Hence, Triple H's net worth is a massive $150 million. He is undoubtedly one of the highest-earning male wrestlers. Likewise, Hunter's wife, Stephanie McMahon, is also considered one of the richest female wrestlers.

Another individual who shined with his dissing and aggression in the Attitude Era is The Rock, aka Dwayne Johnson. His ring performance was phenomenal, and his off-ring persona also attracted audiences' attention.

Rock has feuded with many athletes but, his fights with John Cena remain most memorable. His signature line, It Doesn't Matter, is still considered legendary. Let's watch some of the moments below:

The retired wrestler's accolades include ten world champions, one Royal Rumble win, one Triple Crown win, five tag team champions, etc. In addition, he was one of the highest-paid WWE athletes of his time.

Thus, The Rock's net worth is a massive $400 million. He is undoubtedly one of the highest-paid actors in Hollywood.

Finally, topping our list is WWE CEO Vince McMahon. He is credited for transitioning WWE from a small wrestling show to a global enterprise.

Many might only recognize McMahon for his behind-the-scenes works. But he has also occasionally competed and owns two world champions and one Royal Rumble wins to his name. 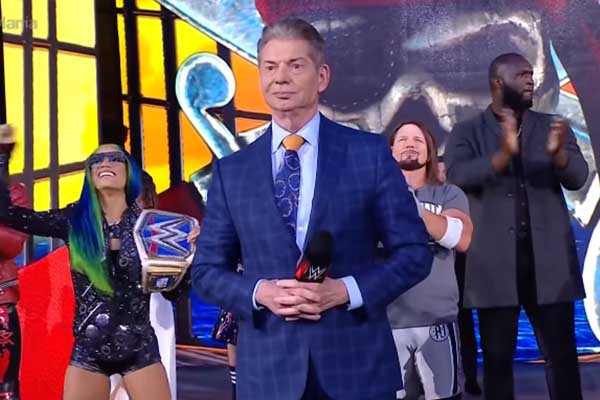 Thus, Vince McMahon's net worth is a whopping $1.6 billion. As WWE flourishes more, his fortune will also increase more in the future.