Mikel Azcona is a professional WTCR driver who debuted in the series in 2019. Photo Source: Mikel Azcona's Instagram.

World Touring Car Cup (WTCR) has been home to many aspiring racers worldwide. It houses not only well-renowned race car drivers but also rising motorsports stars. And one such individual is Mikel Azcona.

Mikel made his WTCR debut in 2019 as one of the most looked-after racing figures. He has previously garnered much attention after winning the 2018 TCR Europe Touring Car Series. Furthermore, the driver has shown incredible results in WTCR since joining. He races for Zengo Motorsport in the series.

So, let's learn more about this new WTCR star in this biography.

The professional race car driver was born Mikel Azcona Troyas on June 25, 1996, in Arrigorriaga, Basque Country, Spain. His family residence is at Falces, Navarre, where he spent his childhood.

The racer developed an interest in motorsports at five years old. Azcona idolized Spanish F1 driver Fernando Alonso and wanted to follow in his footsteps. Finally, Mikel Azcona's father bought him a kart at six, soon after he began competing.

Likewise, Mikel Azcona's mother must have supported his racing dream from the beginning. His parents often traveled with him to attend kart competitions. 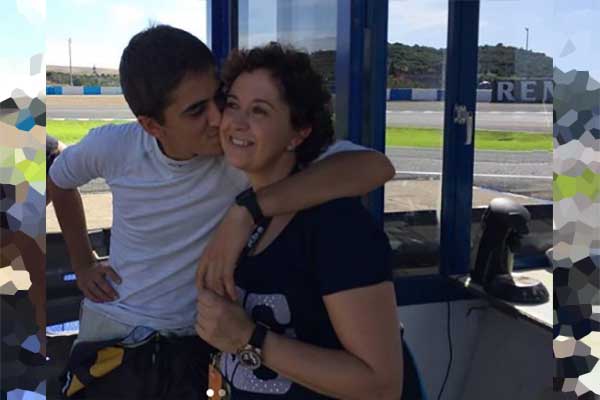 The driver hasn't shared whether he has any siblings. But, if he does, then they must be proud of his racing accomplishments. Similarly, Azcona hasn't revealed where he studied or which school he went to.

Mikel Azcona Net Worth And Career

Like other racers, Azcona started his racing journey by competing in local kart competitions. His family's commitment and early sponsors made him progress smoothly in Spanish Karting Championships. In addition, he became a runner-up in Spanish Championship and Karting Series XXI in 2009.

The Spanish driver advanced to car racing in 2012. So, Mikel Azcona's net worth is heavily influenced by his racing career. In addition, it includes his earnings from prize money, sponsors, and endorsements.

Let's see some of his rankings in different races below:

As mentioned earlier, the driver debuted in WTCR with PWR Racing in 2019. He ranked sixth with one race win in his maiden season. Furthermore, he finished seventh with Zengo Motorsport in the 2020 and 2021 seasons.

Aside from that, Mikel's income comes from his sponsors and racing team. His Azcona Racing Team provides coaching offers and VIP laps to its clients. Similarly, his earnings come from his sponsors Bel & Bel, Verity Audio, CUPRA, Urtasun, Navarcable, etc.

Thus, Mikel Azcona's net worth must be a notable amount from his racing career. Another person who has gained recognition and fortune from WTCR is Santiago Urrutia.

Is Mikel Azcona In A Relationship?

The Spanish racer has been a household name in the European touring car series for years. His switch to the World Touring Car Cup has also remained relatively successful. As a result, his fandom is increasing each day.

Likewise, any fan would be curious to learn about their idol's love life. So, searches related to Mikel Azcona's girlfriend or partner often appear on the Internet.

Well, the driver hasn't shied away from revealing his lady love in the media. Mikel Azcona's girlfriend, Lorena Goni, has always supported his career from the beginning. In addition, she never misses out on any of his races.

The pair haven't exactly shared how or when they first met. But, both began dating in 2016 and have been together since. Hence, the duo should have developed a strong bond. 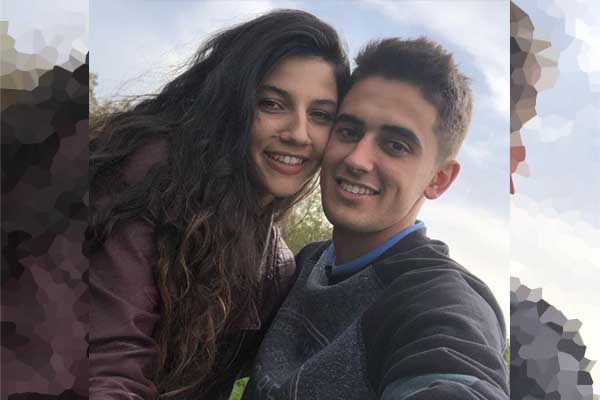 Mikel Azcona's partner, Lorena, seems to have majored in Child Education as per her Insta bio. However, she likely values privacy and has kept her account private.

On the contrary, the sportsman often shares pictures of the couple hanging out, traveling, and enjoying beach time. He also attends events with his girlfriend, Lorena, by his side.

The lovebirds haven't shared any marriage plans yet. But, who knows, we might be receiving good news in the future. So, let's wish this lovely pair a wonderful life ahead.