There are very few cases of baseball players turning into successful managers. Likewise, only a few have earned support and love from baseball fans. And one such individual is Joe Girardi.

When we talk about Joe, we mention his over three decades of devotion to the baseball world. He aced as a catcher for several MLB teams during his playing career. Furthermore, the athlete has also shown remarkable leading skills in MLB. He is currently managing Philadelphia Phillies.

So, let's learn more about this legendary sports figure in this biography.

The baseball manager was born Joseph Elliott Girardi on October 14, 1964, in Peoria, Illinois. His parents were blue-collar workers who taught their children the value of hard work.

Joe Girardi's late father, Jerry Girardi, worked as a salesman, a bricklayer, and a bartender to put his kids to school. He died from Alzheimer's disease in October 2012. 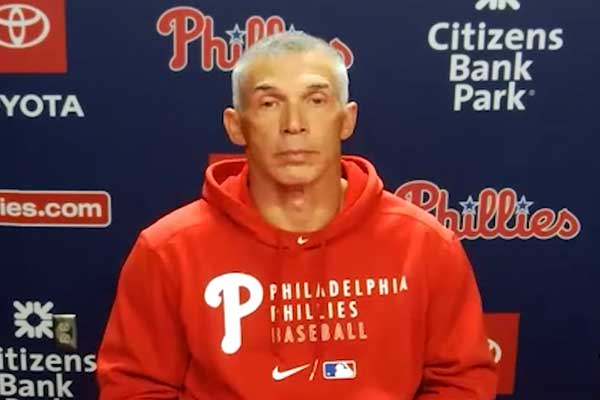 Joe Girardi's parents instilled in him the meaning of hard work from a young age. Photo Source: Social Media.

The sportsman's elder brothers, John Girardi and George Girardi, are doctors, and his younger brother, Jerry Girardi, is an accountant. His sister, Maria Girardi, is a mathematics professor at the University of South Carolina.

Joe used to attend Chicago Cubs games with his late dad, Jerry, in childhood. He fell in love with baseball and began playing it at Spalding Catholic High School. In addition, he also played football during his school years.

The baseballer enrolled at Northwestern University on a sports scholarship. He became a member of the Northwestern Wildcats Baseball Team and played for them. Moreover, Joe became a two-time All-Big Ten Selection and three-time Academic All-American in university. He eventually earned his degree in industrial engineering in 1986.

Girardi entered MLB with his favorite team, Cubs, from the 1986 MLB Draft. He played four seasons in the minor league before making his MLB debut on April 4, 1989.

Let's watch some of his highlights with the Cubs below:

The baseball pro played for Cubs, Colorado Rockies, New York Yankees, and St. Louis Cardinals in his playing career. His most notable result is winning World Series three times in 1996, 1998, and 1999.

The sportsperson concluded his MLB career with a .267 batting average, 36 home runs, and 422 RBI. His last game was with the Cardinals on September 28, 2003.

After retiring, Joe worked as a commentator for YES Network. He also broadcasted the 2006 World Series' third, fourth, and fifth games. In addition, the analyst joined the Yankees as their bench coach for a while.

The former MLB player made his managerial debut with Florida Marlins in 2006. During his stay, he was announced Manager of the Year by the National League and The Sporting News.

Girardi later signed a three-year contract worth $7.5 million with New York Yankees in 2008. He led the team to win the World Series title in his second season. 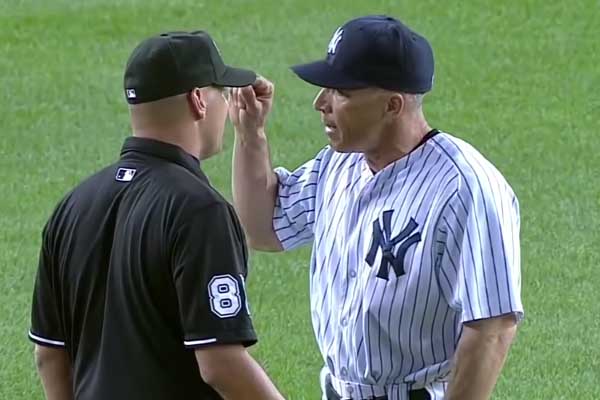 The baseball manager led Yankees to one championship win and six playoffs in his decade-long service. However, he parted ways with the team in 2018. Moreover, Aaron Boone replaced him as a new manager.

Joe then joined Philadelphia Phillies as their manager in 2019. Although his first season was terrible, he has shown improvements in the following seasons.

Joe Girardi Net Worth And Earnings

Since the beginning of his sports journey, the sportsman has shown tremendous results. His attitude of getting work done has made him give his best in every match. Hence, his playing legacy is still remembered by many.

Alongside fame, Joe Girardi's net worth also benefitted from his pro baseball career. His MLB contracts were worth millions of dollars and increased every season.

The player's salary during his playing years are listed below:

As for his earnings during his coaching and managerial career, Joe's original contract with New York Yankees guaranteed him $7.5 million. He had a contract extension with the team for three years and earned $9 million from 2010 to 2013. He then completed his final year of a four-year contract worth $16 million in 2017.

Afterward, Joe again signed a four-year contract with Yankees worth $12- $15 million. It also made him one of the highest-paid MLB managers in the league.

Girardi's current three-year contract with Philadelphia Phillies is worth $3 million per season. Therefore, it puts his income from the club to be $2.5 million. Moreover, after the completion of the contract, his salary might increase more.

Hence, Joe Girardi's net worth stands at a gigantic $15 million. It will undoubtedly increase more alongside his career progress in the upcoming days.

Another individual who has enjoyed a successful managerial career is San Diego Padres' manager Bob Melvin.

The Phillies manager has been pretty successful in his professional life, but what about his private affairs. Well, to answer that, he is enjoying marital bliss with his partner, Kimberly Innocenzi Girardi.

The duo's dating history goes back to their college days at Northwestern University. Both first met at the Alpha Tou Omega fraternity house hangout and immediately hit it off.

The couple continued their relationship even after college. After three years of graduating, Girardi finally proposed to his then-girlfriend, Kimberly. The latter accepted, and the pair married in 1990. 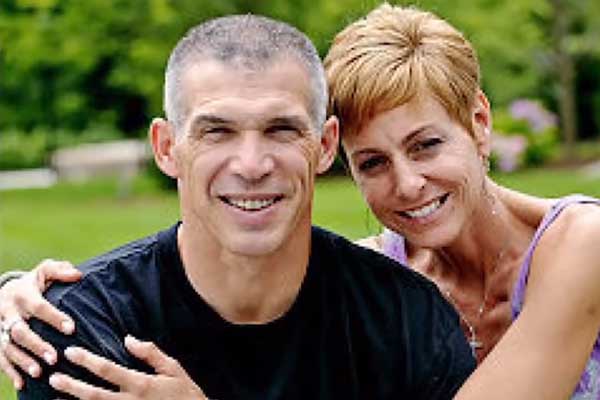 Joe Girardi's wife, Kimberly Innocenzi Girardi, is his college sweetheart who has been together with him since. Photo Source: Social Media.

Joe Girardi's wife, Kimberly Innocenzi Girardi, has been his number one supporter from the beginning of their relationship. She also helped guide her husband to move on after his mother, Angela's demise.

The lovebirds appear to be private people and don't have much media presence. Nonetheless, both often pose together at public events and attend baseball matches together.

Joe Is A Father Of Three Kids

From his blissful married life with Kimberly Innocenzi, Joe has been blessed with three adorable children. His firstborn, Serena Girardi, is a pediatric sleep consultant who advises on a child's sleep hygiene and safe sleeping habits.

Joe Girardi's son, Dante Girardi, is following in his footsteps in pursuing a baseball career. He has also shown interest in fashion and has launched a clothing line.

The baseball manager's youngest daughter, Lena Yvonne Girardi, is a basketball player at Westminster Academy. She also tends to maintain a private life. 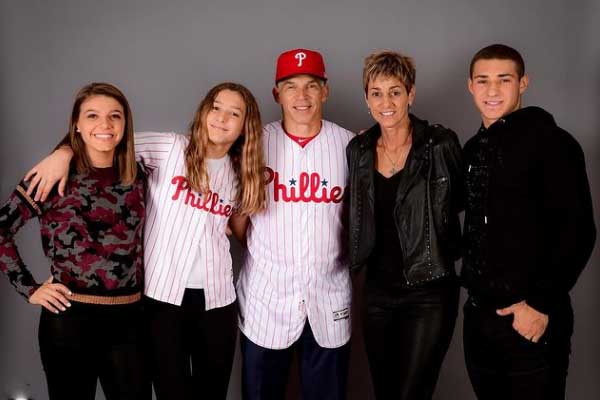 Girardi is currently enjoying a comfortable life with his spouse and children. He is also actively leading the Phillies to secure more wins on the field. Hopefully, we will see him continuing his managerial run in the future.