Bob Melvin isn't a new name in the baseball world. He aced as a catcher for several MLB teams during his nearly decade-long playing career. Moreover, the athlete led his clubs to numerous victories over the years.

The sportsman is also recognized for his coaching and managerial skills. As a coach, he has assisted his teams in winning NL West titles. Furthermore, the former baseball pro's tenure as a baseball manager runs for nearly two decades. He is currently hired as San Diego Padres' manager.

So, let's learn more about this iconic baseball figure in this biography.

Bob Melvin Was Interested In Sports From A Young Age

The baseball manager was born Robert Paul Melvin on October 28, 1961, in Palo Alto, California. His family's sports roots originate back to his granddad.

Bob's grandfather, R.B. "Bud" Levitas, was a ball boy for the Acme Packers. However, Bob could have been a footballer, but his grandmother didn't want him to pursue football, claiming it was a dangerous sport.

As a result, Bob Melvin's father, Paul Melvin, turned his attention towards baseball. He often took his son to practice batting in his free time. 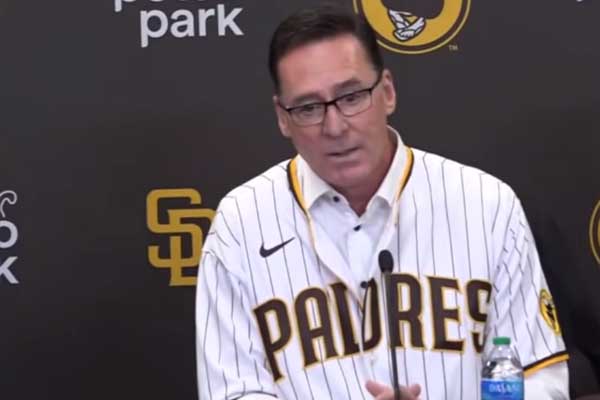 Bob Melvin was exposed to sports from a young age by his family members. Photo Source: Social Media.

The sportsperson played basketball, golf, and baseball at Menlo-Atherton High School. He is inducted into Atherton's hall of fame.

After graduating from high school, the teen enrolled at the University of California, Berkeley. However, he only played as a catcher in his freshman year. He later transferred to Canada College and played for the baseball team.

Melvin's potential was already under MLB teams' radar from his high school years. The Baltimore Orioles drafted him in the 1979 MLB Draft, but he didn't sign with them.

During his college years, the baseballer signed with Detroit Tigers in 1981. He played for minor league for several seasons before making his MLB debut on May 25, 1985. 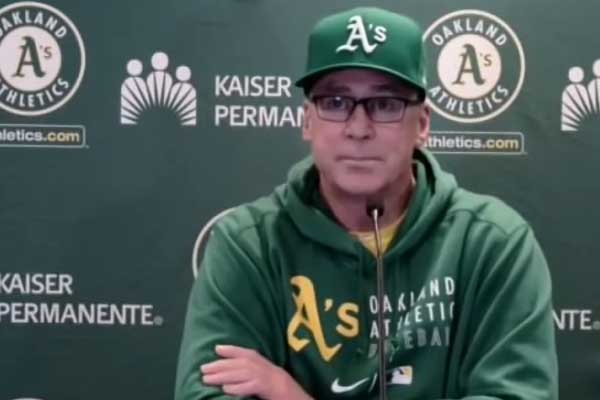 After retiring, the former baseball pro joined Milwaukee Brewers as their scout in 1996. He later became a bench coach under the club's former manager, Phil Garner. In addition, he was a bench coach for Arizona Diamondbacks and won two NL West Titles and World Series Championship with them.

The baseball coach made his managerial debut with Seattle Mariners in 2003. He managed the club for two seasons before switching to Arizona Diamondbacks.

Bob Melvin had a successful run with the team and led them to gain the 2007 National League West title. As a result, National League and MLB named him the Manager of the year.

However, Diamondbacks suddenly fired Bob and replaced him with A. J. Hinch in 2009. He then became Oakland Athletics manager in 2011. Furthermore, the manager served the club for ten years. 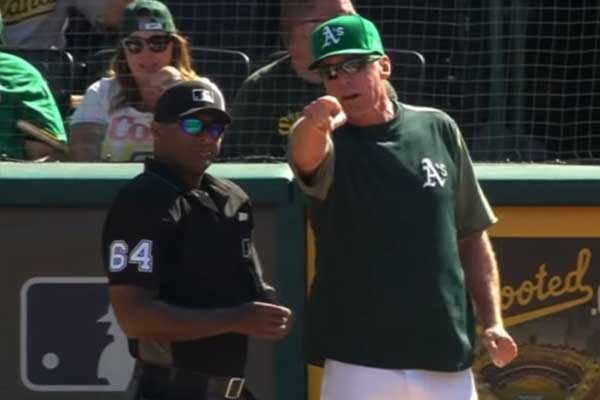 During his tenure, Melvin led the Athletics to four division titles, seven winning seasons, and seven postseason appearances. He also became American League manager of the year twice in 2012 and 2018.

The sportsman ended his contract with Athletics in 2021. New York Mets offered him a managerial position after firing Luis Rojas. But he rejected it and joined San Diego Padres in November 2021.

At present, Bob is hiring new employees and prospects for the Padres. Whether his selections and decisions for the club will be fruitful are yet to be seen.

Bob Melvin Net Worth And Earnings

The former baseballer has shown his great potential in both field and outside of it. In addition, his catching skills are considered extraordinary by many sports fans.

Alongside the fame, the sportsman has also earned a notable figure from his playing career. Moreover, Bob Melvin's net worth also includes the amount he earned as a coach and manager for a team.

Tabulated below are some of Melvin's salaries during his MLB playing days:

As his playing career, Melvin's managerial profession has also seen many glorious moments. His managing skills and decisions have primarily worked in the club's favor. Hence, his earnings have also undoubtedly increased over the years.

According to some sources, Bob's salary from Oakland Athletics was $4 million until his departure. At present, his contract with Padres guarantees him $12 million over three years period. So, his new payroll must be around the same range as of Athletics.

Nonetheless, Bob Melvin's net worth will undoubtedly increase more in the upcoming years. Another baseball manager who has a gigantic net worth is Baltimore Orioles' manager, Brandon Hyde.

Well, speaking of Melvin's romantic life, he tends to remain subtle about it. Unlike other celebrities, he mostly likes to keep his private affairs away from the media's attention.

Nonetheless, the baseball manager is happily married to his partner, Kelley Melvin. Kelley was mainly raised by her mother after the tragic passing of her father in the U.S. Air force.

The pair first met in 1982, when Bob was playing for the minor league. Both got to know each other and soon began dating. Moreover, the couple wedded in a private ceremony. 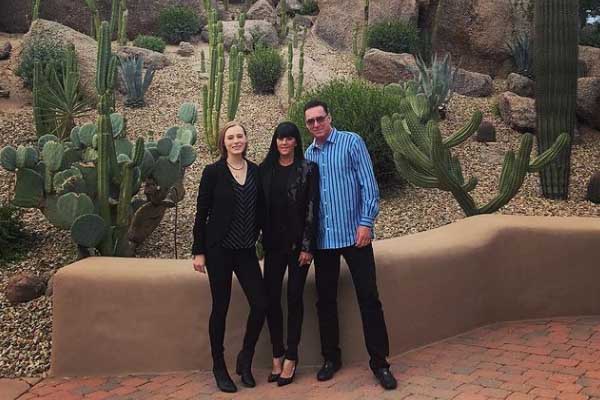 Bob Melvin's wife, Kelley Melvin, has stayed away from the spotlight since the beginning. Nevertheless, she is very supportive regarding her husband's baseball profession.

Bob Melvin Has One Daughter

The sports personality welcomed his only child, Alexi Melvin, on December 21, 1988. The latter has now established herself as an actress, producer, writer, and advocate.

Melvin's daughter, Alexi, received a T1 Diabetes diagnosis at age fourteen. As a result, she is now a juvenile diabetes advocate. Furthermore, she also introduces herself as a proud member of the LGBTQIA community. 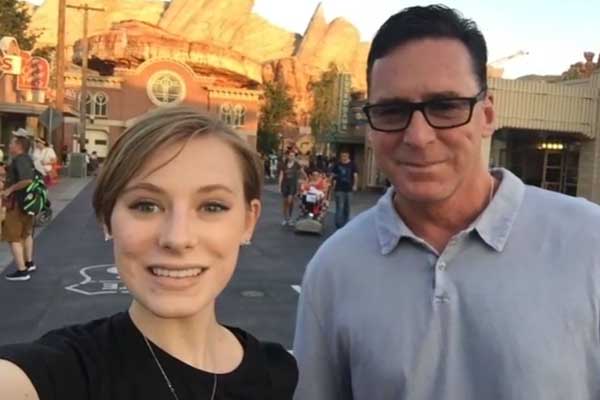 Plus Melvin has been nothing but supportive of his daughter's works and sexual preference from the beginning. He and his spouse, Kelley, are also supporting Juvenile Diabetes Research Foundation.

Hopefully, the Melvin family will continue to show their efforts regarding diabetes advocacy in the future.