Bob Melvin isn't a new name in the baseball world. He played for nearly a decade with numerous Major League teams. Furthermore, the sports personality is currently signed as San Diego Padres manager. He has also initially worked as a coach for several seasons.

As a well-renowned sports figure, Melvin's family is often under media scrutiny. His daughter, Alexi Melvin, is also not an exception in this case. Furthermore, Alexi is an emerging actress and filmmaker. She is also a writer and has written articles for several publications.

So, let's learn more about Bob Melvin's daughter, Alexi, in this biography.

Alexi Melvin Was Diagnosed With Diabetes At A Young Age

The film star was born Alexi James Melvin on December 21, 1988, in Redwood City, California. She is the only child of her parents. Moreover, the artist decided to become an actress after watching The Phantom of The Opera on Broadway at age three.

However, the young girl was diagnosed with Type 1 Diabetes at the age of fourteen. Her medical condition stopped her from continuing any athletic pursuits. So, she instead chose acting, her most beloved passion.

The actress's parents also took many classes learning about diets and treatments. In addition, Alexi Melvin's mother, Kelley Melvin, became more protective and took care of her. The latter also accompanied her daughter to New York in her college years. 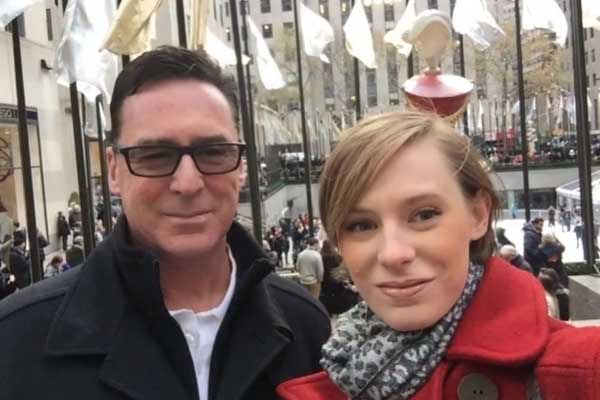 Eventually, Melvin was admitted to The New School, where she focused on creative writing and journalism. She later completed college with a Bachelor of Arts Degree.

At present, the performer is enrolled at the California Institute of Integral Studies. She is majoring in Women, Gender, Spirituality, and Social Justice and is aspiring to complete MA and Ph.D.

Alexi Melvin Net Worth And Career

After graduating from The New School, the media personality began acting as an extra in Duplicity and The Good Wife. She also had a minor role in Seeking Justice in 2011.

Melvin gradually worked her way up to become a cast member of Time Out of Mind. She joined Richard Gere, Ben Vereen, Jena Malone, and others in the movie. In addition, her other acting credits include Hide the Sausage and Vader Immortal: A Star Wars VR Series.

The actress has done voice acting in Stars Wars: Episode VIII-The Last Jedi and Rogue One- A Star Wars Story. According to Box Office Mojo, both movies collected more than one billion worldwide.

Aside from that, Alexi is known for her behind-the-scenes works. Bob Melvin's daughter was a production assistant for Seeking Justice, All Is Bright, etc., and associate producer for Sweet Thing.

The artist has also worked as a writer for the San Francisco Chronicle, Beyond Type 1, etc. She is also a Senior Entertainment Writer at Grit Daily.

Hence, Alexi Melvin's net worth must be a notable figure from her acting and journalism careers. Another emerging actress in Hollywood is The Last Kingdom's star, Eliza Butterworth.

Is Alexi Melvin Dating Anyone?

Although people often assume celebrity kids enjoy a luxurious life, it mightn't always be true. Take Alexi, for example, who suffered from T1D in her teenage years. Moreover, she also understood her sexual preference during that time.

The actress was already worried about her illness, and this new realization didn't help the case. She also didn't know anyone who was from the LGBTQIA community.

Nonetheless, Alexi's dad, Bob, and mom, Kelley, supported her coming out. Both also urged their daughter to be happy concerning her sexuality and career persuasion. 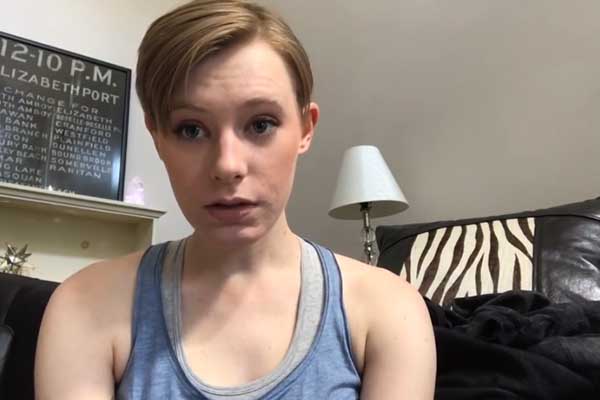 At present, the writer is a proud member of the LGBTQIA community. However, she hasn't revealed much about her love life in the media. Likewise, her social media accounts also don't hint who Alexi Melvin's partner is.

Regardless, anyone will be lucky to have Melvin as their partner. Hopefully, we will see her with someone soon.

Alexi Is A Diabetes And LGBTQIA Advocate

Since the T1D diagnosis at age fourteen, Melvin has been an advocate for the disease. She is continuously working as a spokesperson for juvenile diabetes.

The artist has joined Beyond Type 1, an organization dedicated to funding diabetes advocacy, education, and cure research. Additionally, she serves as a staff writer and Chair of the Leadership Council's Content Committee.

Likewise, the advocate is open and proud of her LGBT+ identity. She often shares her thoughts and appreciation towards the LGBTQ+ community on social media. 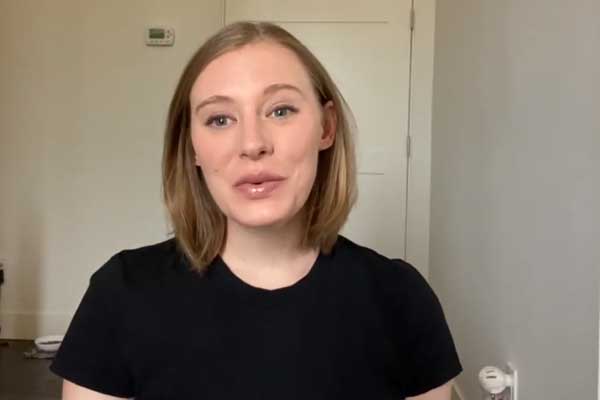 Alexi's advocacy efforts on Diabetes and LGBTQIA communities are applaudable. Although many know her as Bob Melvin's daughter, it hasn't overshadowed her hard work and contribution. Hopefully, we will see her getting more recognition from the public in the future.