Top 5 Richest Supermodels In The World

Supermodels are one of the most sought-out people on the planet. Whether it is brand endorsements or fashion shows, they are on the stage advertising and showcasing products. For their work, these models are paid millions of dollars and are counted among the richest people today.

In this article, we look at the top five richest supermodels in the world. Let's go through their net worth, earnings sources, and lifestyle.

German-American model Heidi Klum is one of the most recognizable faces in the world. She started her career in 1991 and has walked for many high fashion brands on fashion shows around the world. Klum has amassed a fortune of $160 million from modeling as well as other ventures.

The 5 feet 91⁄2 inches tall supermodel worked as a spokesperson for H&M and Fannon and was Barbie's official ambassador. She was a Victoria's Secret Angel for 13 years and reportedly earned around $20 million in 2011 as per Forbes. 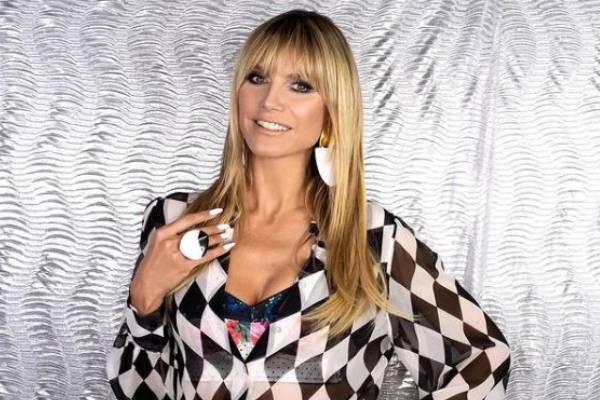 Heidi Klum's fortune of $160 million makes her one of the richest supermodels in the world. Image Source: Heidi Klum Instagram.

Moreover, Heidi has established herself as a businesswoman. She has launched clothing lines, designed shoes, and released fragrances. She also appeared on tv-series and tried her hand at hosting and producing.

As per Celebrity Net Worth, Klum's annual salary is $19 million, which has helped her amass a fortune. And Heidi has invested in numerous properties over the years, including the $9.8 million mansion where she lives with her husband, Tom Kaulitz.

Cindy Crawford, born Cynthia Ann Crawford, is an American model who is counted among the most beautiful women in the world. Crawford's estimated net worth is $400 million, which is her combined fortune with her husband, Rande Gerber.

Most of Cindy Crawford's wealth comes from her successful modeling career. She was a top model in the 1980s and 1990s, having been featured on advertising campaigns from many companies. She graced the cover of multiple fashion and lifestyle magazines like Vogue, People, Harper's Bazaar, Cosmopolitan, Allure, and Elle.

The American supermodel retired as a full-time model in 2000 but is still in the public eyes. She has appeared in television series and films over the years. The 5 feet 9-inch tall browned-eyed beauty has invested in business ventures, including restaurants and furniture lines.

With such massive fortune to her name, it is no surprise that Cindy Crawford has paid millions for impressive properties. Crawford and her husband bought an oceanfront Malibu home for $1.85 million in 1998. The pair also paid a whopping $50.5 million for two-parcel property in Malibu.

Brazilian supermodel Gisele Bündchen's net worth is estimated to be around $400 million. However, unlike Cindy and Rande's combined fortune, Gisele's is independent of her husband, Tom Brady's $250 million wealth.

Bündchen has been the highest-paid model for years and is counted among the richest woman in the entertainment business. She has posed for thousands of magazine covers and walked on major fashion shows around the world. She reportedly signed a $25 million contract in 2000 with Victoria's Secret.

In addition to modeling, Gisele is also an actress, businesswoman, and author. She has launched a line of designer sandals under the Brazilian company, Grendene. She also owns Palladium Executive, a hotel in Brazil.

As one of the richest supermodels in the world, Bündchen enjoys a lavish lifestyle with her family. She and her husband, Tom, has invested in properties and made a significant profit.

The couple purchased an undeveloped plot for $9 million in LA and spent $20 million in the construction of their massive home. They sold the property for $50 million in 2014, making a $21 million profit. In 2018, the Bündchen-Brady pair bought an apartment unit for $25.5 million in New York. Two years later, they sold the unit for around $40 million.

With many smart investment choices, Gisele Bündchen has earned millions even after retiring from modeling. And with $400 million to her name, Gisele is one of the richest supermodels in the world.

Kathy Ireland is a former model, entrepreneur, actress, and designer. She has an estimated net worth of $500 million, making her one of the wealthiest models in the world. She acquired much of her fortune from her modeling career as well as other ventures.

The American star capitalized off of her modeling career and established her marketing company, kathy ireland Worldwide. She is the chairman, chief executive, and chief designer of the company, which reportedly sold $2 billion worth of products in 2012 alone. 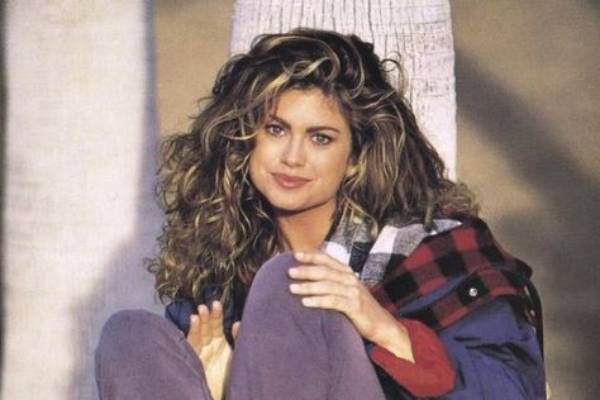 Moreover, Ireland has written numerous children's books and novels. She uses her experience as a model and entrepreneur to speak as a keynote speaker at industry conventions, corporate events, and other conferences.

Multimillionaire Kathy Ireland lived in a massive Santa Monica, which exudes wealth. Her Bohemian decor was the talk of the town for years. However, in 2020, there were reports that Ireland's home was on sale at $4.995 million. Whether the property is still on the market is unknown, but Kathy has undoubtedly found a beautiful house that shows off her $500 million fortune.

First on the list of richest supermodels in the world is the Croatian former model Slavica Ecclestone. She is also recognized as the ex-wife of Bernie Ecclestone, Formula One owner. Ecclestone's net worth is estimated to be around $1.2 billion.

Slavica Ecclestone started working as a model from an early age and was hired by numerous companies. The 6 feet 1-inch tall beauty was a frequent face in Armani's clothing campaign. During one of the promotional events, Slavica was noticed by Bernie, and the pair got married.

While the Croatian model earned a considerable sum from her career, much of her billion-dollar fortune came from her divorce settlement. She divorced Bernie in 2009, and in one of the most expensive divorces, the former model walked away with $1.2 billion. 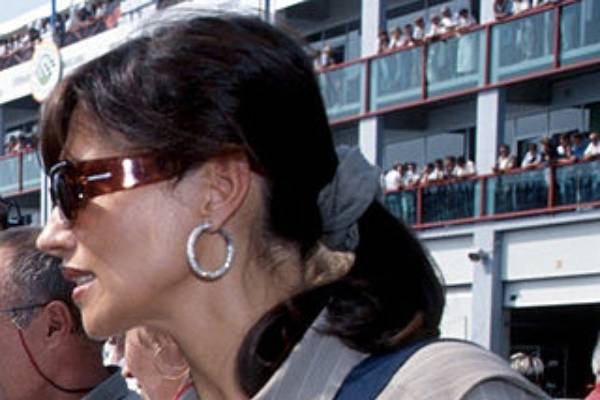 However, Slavica reportedly pays her ex-husband $100 million a year through her trust fund due to their unusual settlement. While she is paying millions to her ex-husband, Ecclestone has enough money in her banks for her to be the richest model in the world.

Furthermore, many other supermodels like Kate Moss, Naomi Campbell, and Iman have amassed multi-million dollar's worth of fortune.

YouTube has proven to become one of the most popular social media platforms in the twenty-first ...

Katy Perry is one of the most successful pop stars in today's music world. She is best ...