Making money is the rap industry is only easy when your music is well appreciated. Photo Source: Social Media.

The growth of rappers in the music industry has been exponential, as artists are becoming famous from every part of the world.

Below we take a look at some of the young rappers who have been earning well mostly from their music despite being young.

7 Richest Skateboarders in the World and Their Net Worth

NLE Choppa, formerly known as YNR Choppa, has a net worth of $3 million despite being just 18-years-old. The American rapper is from Memphis, Tennessee, and became popular from his single "Shotta Flow," certified platinum by the RIAA. 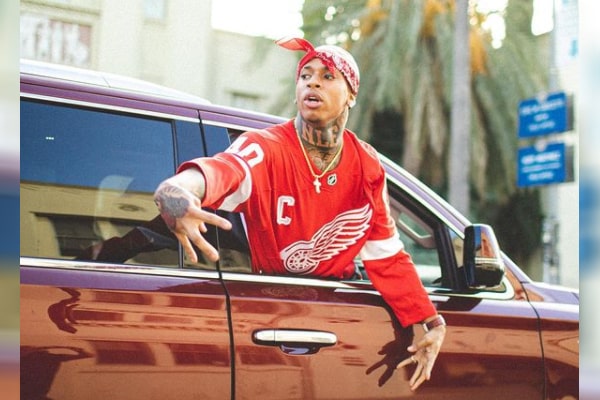 NLE Choppa is one of the youngest and richest rapper in the music industry. Image Source: NLE Choppa's Instagram.

The 2000s child has featured with Juvenile, Smokepurpp, Bhad Bhabie, Blueface, and Birdman, to name a few. He is known for his animated vocals and energetic rapping style, one of the mainstream rapping techniques in the current music world.

The rapper's YouTube channel has a total of 4.31 million subscribers, and according to SocialBlade, he is earning from $13,200 to $211,800 per month and $155,400 to $2.5 million yearly. The rapper likes to shine himself with jewelry and owns a couple of muscle cars rather than flashy ones.

American rapper, singer and songwriter, Lil Mosey is just 19-years-old and he has a net worth of $3 million. He gathered attention in late 2017 with his single "Pull Up." The Washington native's debut album Northsbest included his first Billboard Hot 100 charting single, "Noticed."

As he just began his music career, Mosey's net worth is mostly sourced from his music. His second studio album, Certified Hitmaker, peaked at number 12 on the US Billboard 200. In 2020, Mosey released his highest-charting single of his career, "Blueberry Faygo," which peaked at 8.

Surprisingly in April of 2021, Washington-based authorities charged Lil Mosey with one count of second-degree rape. As a result, the rapper was ordered to stay away from the alleged rape victim.

Lil Mosey also has his own YouTube channel with a total number of subscribers of 2.08 million, and his most viewed song has 55 million views. Mosey also owns a couple of Lamborghini but hardly flexes it on his social media.

Mosey is estimated to earn $2,600 to $41,000 monthly and $30.K to $493K yearly from YouTube. Since he is still young, the rapper is destined to raise his net worth in the mere future. Lil Mosey also served as the opening act for late Juice Wrld's WRLD Domination Tour back in 2018, which may have bumped his net worth.

Born as Kentrell DeSean Gaulden, YoungBoy Never Broke Again has a net worth of $6 million. Also known as NBA YoungBoy, the 21-year-old is a rapper, singer, and songwriter. The rapper gathered attention from his 8 independent mixtapes before signing with Atlantic Records in late 2017. 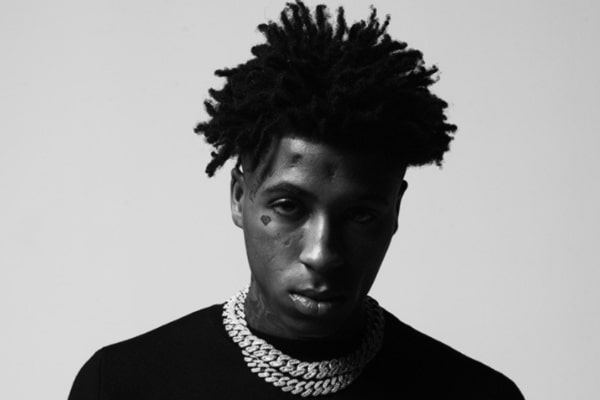 YoungBoy's wealth is mostly from his music career as his first single, "Outside Today," peaked number 31 on the Billboard Hot 100 Chart. Ever since that, the rapper has always been in the top 100 charts. He has two studio albums, two compilation albums, seventeen mixtapes, three extended plays, two collaborative mixtapes, seven promotional singles, and seventeen singles.

Features with Lil Baby, Snoop Dogg, Migos, The Kid LAROI, and many more have made the father of eight known in the music industry. His YouTube channel has 9.54 million subscribers and earns up to $38,000 - $609,800 monthly and $457,000 - $7.3 million yearly. YoungBoy Never Broke Again's fortune is sure to increase as he has a major fan following in the days to come.

NBA also has his website, Never Broke Again, which he recently launched where all his merchandises and accessories are available. Some of the products include ski masks, boxer briefs, headbands, and lighters. The most expensive product is the Ski Mask priced at $32.

Michael Lamar White IV, better known as Trippie Redd, is one of the unique rappers of the present-day world and has a net worth of $4 million. His debut album "A Love Letter To You" and its lead single "Love Scars" propelled him to popularity. The 21-year-old was involved in a controversy due to his one-time close friendship with 6ix9ine. 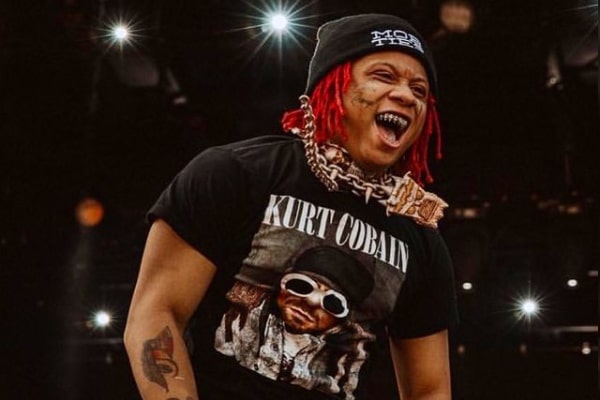 It took the rapper a while to burst into the music industry despite starting as early as 2014. White has also featured Travis Scott, YNW Melly, DaBaby, Travis Barker, and Machine Gun Kelly, to name a few. Similar to the ones mentioned above, Trippie also earns mostly from his music. From his YouTube channel, he earns an estimated $11,900 - $190,900 monthly and $143,100 - $2.3 million yearly.

Redd also earns a huge paycheck from merchandise sales from both online and his concerts. He also has a vibrant social media presence, especially on Instagram, YouTube, and SoundCloud. He is said to demand $20,000 for every sponsored post on his Instagram account. He owns a custom-made widebody C8 Corvette which is priced around $60,000 - $65,000.

American rapper, singer, and songwriter Roddy Ricch is just 22-years-old and has won several accolades, including a Grammy Award from nine nominations. Despite only rising to fame in 2018 with his single "Die Young," he has an estimated net worth of $10 million. 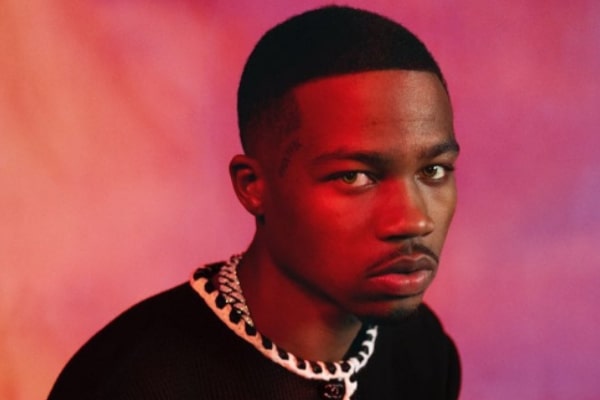 Roddy Ricch had an excellent late 2010s making him one of the youngest prospects to look forward to in the days to come. In 2019, he signed a deal with Kobalt Label Music, making him the same team as Childish Gambino, The Weeknd, and Marshmello. One of the rapper's top assets might be his car, Dodge HellCat which is priced at $60,000.

Young artists in today's world have a better chance of succeeding as they have easy access to the internet, making them famous. Molly Brazy, Lil Berete, YBN Nahmir, Lil Pump, Lil Skies, and Lil Yachty are some other rich young rappers.