Tennis is one of the most lucrative and highest-paying sports in the world. With millions of dollars in prize money, many professional tennis players become millionaires. Both male and female players receive the same amount for winning the top titles in the sport.

Female tennis players are among the highest-earning female athletes in the world. Whether it is prize money or endorsements, they have amassed a mindblowing net worth. Today, let's look into the 5 richest female tennis player, their earning sources, and massive fortune.

Li Na is one of the most popular athletes the tennis world has ever seen. She is a retired Chinese player who has won two Grand Slam titles and nine WTA singles titles. Na is the first Asian male or female to win a Grand Slam title.

With a net worth of $50 million, Li Na is one of the richest female tennis players in the world. Aforementioned, she won numerous singles titles and undoubtedly pocketed a considerable amount in prize money. Her career earnings accumulate to more than $16 million. 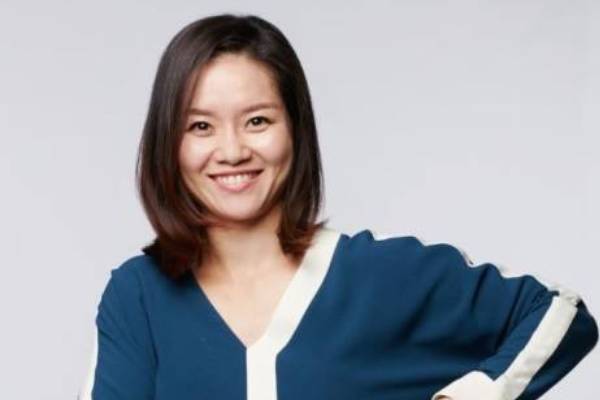 Moreover, Li Na was one of the highest-paid athletes in 2018, earning $18 million that year. Nike sponsored her for most of her career, and companies like Haagen Dazs and Rolex also partnered with her.

Li Na has undoubtedly left a mark in the tennis world due to her amazing performances. And in doing so, she has also amassed a fortune of $50 million, making her one of the wealthiest female tennis players. Na is currently residing in Wuhan, Hubei, and is enjoying her retired life.

Fourth on our list of the richest female tennis players is the Russian beauty Anna Kournikova. The retired player has an estimated net worth of $50 million, much of which came from endorsement deals and television appearances.

Anna Kournikova is one of the most talked-about female athletes in the world due to her looks. She managed to grab the attention of huge brands and had lucrative deals with many of them. Kournikova, who never won a singles title, reportedly received a lot more endorsement money than higher-ranked players. 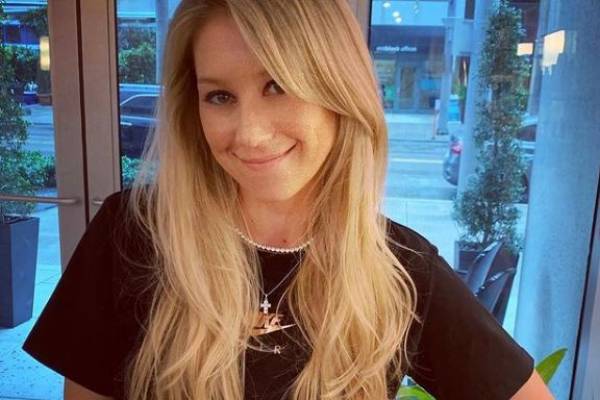 The Russian-American player made $10 million per year from endorsement alone during her prime. On the other hand, her total career earnings are around $3.5 million. While she did not win any singles title, she won the 1999 Australian Open doubles with partner Martina Hingis.

Kournikova also appeared in many television shows, which aided in her $50 million fortune. While she has retired from professional tennis, Anna continues to play in exhibition games. She currently resides in Miami, Florida, with her partner Enrique Iglesias and their three children.

Anna and Enrique put their Miami beach waterfront mansion for sale in 2018 with a price tag of $14.25 million. They also listed another mansion in Miami for $4.84 million the same year. The couple might have made a significant profit from the sales of these properties.

Venus Williams, with her net worth of $95 million, is the third wealthiest female tennis player in the world. The former world No. 1 has won numerous Grand Slam titles, including 5 Wimbledon and 2 US Open.

The American tennis star is also the first female tennis player to win the same amount of prize money as her male counterparts. She fought extensively to equalize prize money in Grand Slam tournaments and was the first player to benefit from the process. Her career earnings to date is more than $42 million, which has aided in her multi-million fortune. 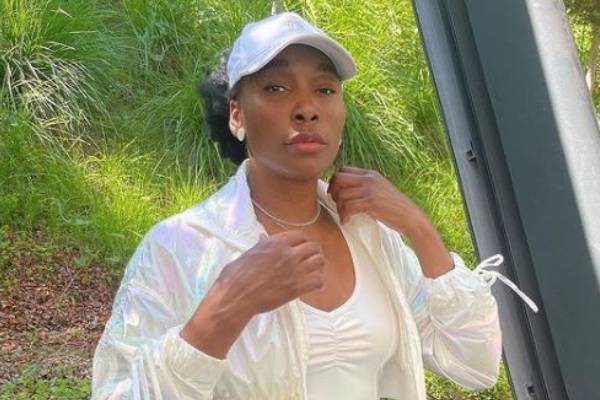 In addition to the amount earned from prize money, Venus also makes millions every year through endorsements. Moreover, she has established an interior design firm, V Starr Interiors, and launched her fashion line, EleVen. Venus and her sister, Serena, are also part owners of the Miami Dolphins.

Furthermore, Venus Williams' net worth includes the amount she has earned from book sales. Also, she has invested her hard-earned money in real estate in Florida and Los Angeles. She and her sister once owned a mansion in Palm Spring which was listed for $2.695 million in 2018. Venus then purchased her new home in Pail Beach for $9.6 million in 2019, where she resides now.

Also Read: 5 People Who Earned Billions During The Pandemic

Maria Sharapova is one of the most recognizable faces around the world. As per Celebrity Net Worth, she has an estimated net worth of $180 million. However, Forbes suggests that Sharapova's fortune is worth $200 million as of 2020. The retired Russian tennis player has had two decades of successful professional career where she won 5 Grand Slam titles.

Throughout her successful but controversial professional career, Sharapova earned more than $38 million through prize money and appearance fee alone. But she apparently pocketed around $300 million (pre-tax) since turning pro. Much of her earnings came from sponsorship deals with brands like Nike, HEAD, Porsche, and TAG Heuer. She was the highest-paid female athlete for 11 consecutive years.

Furthermore, Maria Sharapova collaborated with Jeff Rubin to established a range of confectionery, Sugarpova. While a portion of the proceeds goes to Maria's foundations, seeing its popularity, she must have earned a considerable sum through the company.

Currently, the retired Russian player is focused on her business ventures. She resides in Los Angeles in her three-story house featured on Architectural Digest. She also purchased a 5-acre estate for $8.6 million in California in 2020.

While her yearly earnings might be far less than the $30 million she made in 2015, Sharapova is still the second richest female tennis player.

Serena Williams is a name synonymous with tennis. She is the most successful player in the sports, both on and off-court. To date, she has won 23 Grand Slam singles titles and has career earnings of more than $94 million. Williams' net worth is estimated to be around $210 million, making her the richest female tennis player.

The American athlete is regarded as the greatest female player in the tennis world. Having won the most Grand Slam titles in singles, doubles, mixed doubles, Williams has made millions throughout her career. 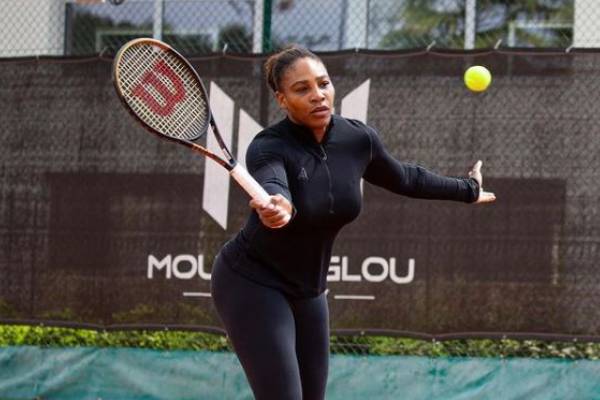 Moreover, she receives roughly $20 million per year from sponsorships and endorsements alone. Serena has endorsed companies like Nike, Gatorade, Kraft Foods, Pepsi, Aston Martin, Delta Air Lines, among others. She previously wore Puma apparel and footwear while on the court.

In addition to earnings from tennis and endorsements, Serena has also made smart investment choices that have helped increase her fortune. She has released a nail collection with the company, HairTech, a clothing line in collaboration with the retailer HSN. Williams also launched her sustainable clothing line, S by Serena, and a jewelry line, Serena Williams Jewelry.

The aforementioned business ventures have aided in the increase of Serena Williams' net worth. And with a fortune like hers, it is no surprise that Williams lives in a waterfront property in Florida which costs millions. She previously co-owned a home with her sister in Palm Springs and properties in Bel-Air and Paris.

While the aforementioned individuals have topped the list of wealthiest female tennis players in the world, many others have also amassed a fortune through their careers. Caroline Wozniacki ($50 million), Angelique Kerber ($30 million), and Simona Halep ($30 million) are few others who have earned millions from their career.