Home Crime & Rumor 5 Basketball Players Who Have Been Charged With Sexual Assaults.

Here, are the five basketball players who were jailed for sexually assaulting their victims. Photo Source: Social Media.

The sports world is fascinating and inspiring to many of us. Many athletes are sources of influence and admiration for people. Moreover, many fans are dying to be like them and play in the biggest competitions. But, contrary to expectations, some players often perform heinous acts by which there is no return.

These players could be from any sports such as football, basketball, baseball, MMA, etc. In addition, their crimes range from fraud, theft to cold-blooded murder. However, here we are going to unravel the basketball players who have committed sexual violence.

It sounds bizarre that the athletes with millions of fans would perform heinous acts. Moreover, some have even tried to take advantage of minors. And still, many of these players have received minimum punishments and are still playing for their team.

So, here we will go through five basketball players who have been convicted of sexual assault.

Here Are 7 Sports Personalities Who Were Murdered

It might be shocking news to know that the NBA star DeShawn Stevenson was involved in a sexual assault case. In addition, he was charged after the Utah Jazz drafted him in 2000.

In his rookie years, Stevenson had consensual sex with a 14-year-old girl after a night of drinking. Afterward, the girl's mother called the police and reported him for having sex with a minor. As a result, DeShawn and his friend, DeShawn Anderson, were arrested on June 19, 2001, for statutory rape. The NBA star was released on $5,000 bail and later served community service. 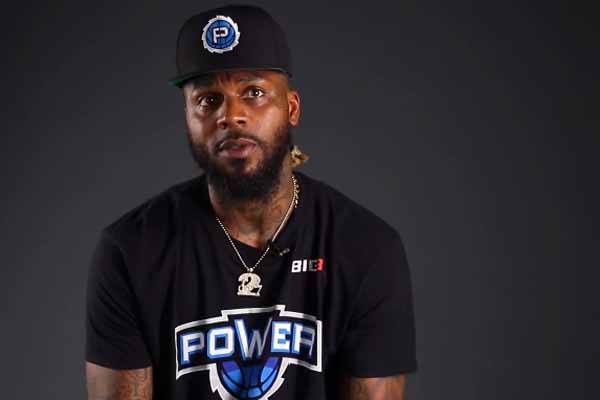 Although the NBA player didn't lose his position in Utah Jazz, he had slow progress for the next few seasons. Nonetheless, he improved his game and was later traded to the Dallas Mavericks. Furthermore, the basketball player continued on his legacy for thirteen years before retiring on December 19, 2016.

DeShawn Stevenson's career didn't suffer much, but the rape case follows him to this day. However, he seems to be repentant and apologetic towards his immature act of that time. Additionally, in his whole career, the athlete wasn't involved in another sexual crime but was arrested for public intoxication in 2011.

Bernard King had an outstanding basketball career with numerous victories under his belt. He played for fourteen seasons with New Jersey Nets, Utah Jazz, Golden State Warriors, New York Knicks, and Washington Bullets. In addition, the retired player was inducted into the Naismith Memorial Basketball Hall of Fame in 2013.

Alongside his basketball prowess, King was notorious for his misbehavior out of the court. He was detained for cocaine possession during his time with Utah Jazz. However, the player's activities didn't stop there, and he was later captured for five sexual assault charges, three of them being forced sodomy. 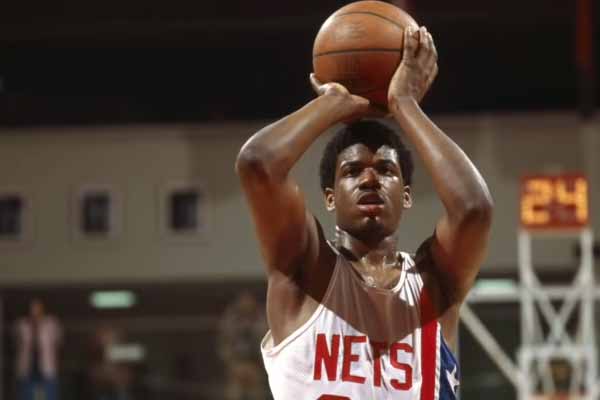 Although Bernard King is one of the greatest NBA players, he has committed several sexual assaults. Photo Source: Social Media.

Bernard's two charges were for forcible sexual abuse. In addition, he was arrested for allegedly forcing a Salt Lake native to perform sexual acts on January 1, 1980. Furthermore, after the capture, the basketball player underwent six lie-detecting tests and claimed he had no recollection of the crime due to alcohol usage.

Despite the multiple charges, Bernard King wasn't cut off by NBA, and he continued playing. Although he was involved in various crimes, he is still considered a legendary NBA player.

Ruben Patterson was a basketball prodigy and had a bright future ahead of him. He had a phenomenal career right from the university, having earned third-team All-American honors. Moreover, the athlete was drafted by Los Angeles Lakers in 1998 and later played for Seattle SuperSonics, Portland Trail Blazers, Denver Nuggets, Milwaukee Bucks, and L.A. Clippers.

The NBA player didn't have any issues during his time with the Lakers. However, after joining SuperSonics, he was arrested for the first time for misdemeanor assault in February 2001. Furthermore, in September of the same year, Ruben was accused of attempting to rape a 24-year-old family nanny. He pled guilty and received a fifteen-day jail sentence, and had to register as a sex offender.

Patterson's offense didn't end here; he was again arrested in 2002 for domestic abuse charges. His former wife, Shannon Patterson, initially filed the complaint but later dropped the charges. Nevertheless, the relationship has been destroyed and the ex-pair divorced.

Ruben Patterson still has to register as a sex offender before buying any house or property. He might have succeeded in saving his career, but his reputation has forever been tarnished.

Not all alleged NBA players have received minimum consequences from their illegal acts. Take Edward Lee Johnson Jr., aka Eddie Johnson, for example. He was best known for his speed, quickness, and competitiveness on the court. Moreover, during his decade-long basketball career, the athlete secured a spot to NBA All-Star twice and First-Team All-SEC three times.

Alongside his excellent basketball performance, Eddie was known for his drug abuse. He was arrested for cocaine possession and theft more than 100 times between 1987 to 2006. In addition, the player was diagnosed with manic depression and had to take medication and psychiatric counseling. Still, it couldn't cure his addiction, and finally, NBA suspended him in 1987.

But, Johnson's life only spiraled downhill after the end of his NBA career. First, he was convicted for numerous crimes, including burglary, robbery, assault on cops, shoplifting, etc.

However, the former basketball pro wasn't only a drug dealer but also a hidden sexual predator. The news came after he was convicted of the sexual battery of an eight-year-old child. Moreover, the former athlete had molested the young girl in her own home. He was proven guilty and charged with a life sentence without parole on October 30, 2008. 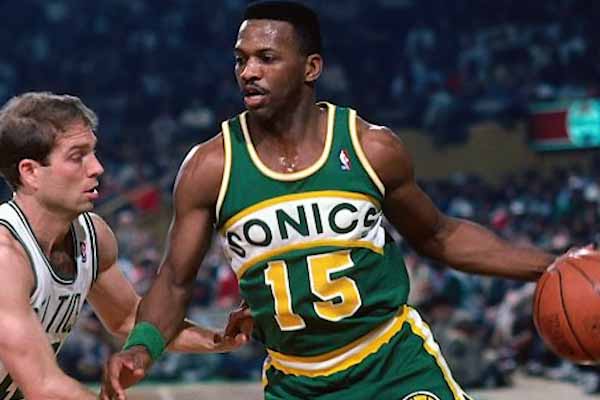 While serving his sentence at Santa Rosa Correctional Institution, Fast Eddie Johnson died from an undisclosed illness on October 26, 2020. Was he repentant of his crimes at the time of his death; no one knows.

Also Read: 5 Famous Football Players Who Have Been Charged With Sexual Assault

Last but not the list in this list is none other than American player Tom Payne. He was the first African-American to be selected as a basketball player at the University Of Kentucky. Moreover, the athlete's drafting in NBA in 1971 was estimated to be the beginning of racial equality in sports. Unfortunately, however, he chose a criminal route which cut his journey short with The Atlanta Hawks.

During the second year with the Hawks, Payne was convicted of raping a twenty-two-year-old woman on May 19, 1972. He was let go by the group and received five years in a Georgia prison. Furthermore, after completing his sentence, Tom was again charged with six years in prison for another rape case in the Commonwealth. He received parole in 1983.

One would think the former NBA player would have changed after being jailed for nearly a decade. And he seemed to have become a changed man and pursued a professional boxing career in 1984. However, after two years, he was again arrested for a rape case in 1986.

As a result, the former NBA player served more than a decade in prison before getting parole in 2000. But, shortly after, he made a return to jail in Kentucky for a parole violation.

Tom Payne was released in January 2019 after serving more than four decades in prison. Since his parole, he hasn't been afflicted with any other criminal activity. Moreover, the former athlete claims to be a reformed man and is deeply apologetic for his past behaviors. Hopefully, this time he is being truthful and won't repeat the same mistakes.

Aside from the basketball players mentioned above, other notable athletes such as Kobe Bryant, Anthony Mason, Carlos "Scooby" Johnson, David Wingate, etc., have also been accused of sexual assault.

And while many of the above-mentioned players did not lose their careers, there have been several other sports personalities who were banned from their respective sports for committing illegal activities.