Noelle Williams is a former actress who has appeared on-screen for only two movies. Image Source: Social Media.

Fame is never permanent. People may have it one day and lose it the next. Similarly, Noelle Williams, the well-known daughter of Andy Williams and Claudine Longet, had a successful acting career ahead of her. But then she became a person rarely anybody knew about and lived a very private life.

Noelle Williams is not a well-known personality in contrast to her father, a singer, and her mother, an actress, singer, and dancer. It seems that Noelle preferred to have a relatively private life in comparison to her parents' hustle and bustle with fame. Although she is not in the limelight, she has had her own brush with fame as an actress and model.

So, here is a short biography of Andy Williams' daughter, Noelle Williams.

Noelle Christine Williams was born on the 24th of September 1963 in the city of angels, Los Angeles, California. She was born to the famous singer and television entertainer Andy Williams and his first wife, Claudine Georgette Longet. The former actress is their first child and was born when Claudine was barely nineteen years old.

Due to her parents' careers, Noelle Williams had to move in between cities and towns. As a result, her younger brothers, Christian Jay Williams or Christian Williams and Robert Williams aka Bobby Williams were born in New York. The siblings later moved to Aspen, Colorado, in 1974 after their parents' separation. It is believed that Noelle graduated high school from a local Aspen High School.

Lived With Her Mother After Her Parents' Divorced

Although Andy and Claudine's divorce was long and somewhat bitter, the former couple did their best to co-parent. The French-born actress was the one who primarily took care of the three children. However, the TV entertainer would still come to visit the children and was not as absent. The former flames remained civil and as friends despite their divorce in 1975.

After Noelle's parents' divorce, they both remarried different people. Andy Williams got married to Debbie Hass in 1991 and later died with her beside him. The famous singer passed away due to a cancer diagnosis in his bladder which later caused complications with his health. 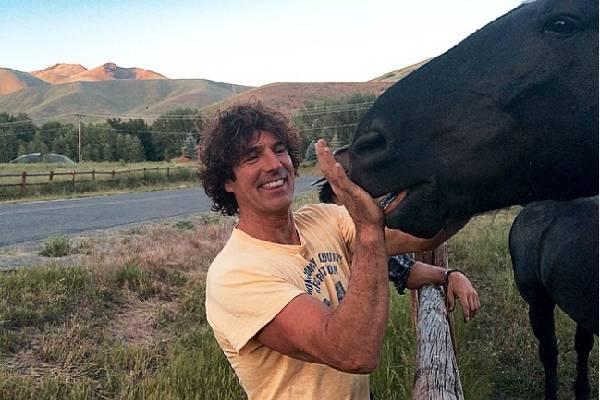 In contrast to Noelle Williams' father's quiet romantic life, her mother's was quite troubled. Claudine Longet was arrested in charge of murdering her then-boyfriend, Olympian Vladimir "Spider" Sabich. The Olympic Skier had been fatally shot at his Aspen home in 1976. The actress denied that she murdered him and stated that he died due to an accidental shot. She was later convicted of unintentional homicide and spent 90 days in jail.

After her trial, Noelle Williams' mother had a redemption arc. Claudine redeemed herself and found love again. She got married to Ronald Austin, the father of Luke Austin, in 1985. They have remained together to date and enjoy a blissful marital life.

The Three Siblings And An Accidental Drowning

Noelle Williams managed to remain close to her two brothers despite their hectic lives in different parts of the world. Bobby Williams became a stuntman, whereas Christian Williams preferred to live a quiet life like his sister. However, they both were quite successful in their own fields of work.

Sadly, Christian passed away in 2019. He was in Costa Rica when he met his untimely death. Christian's passing caused a great deal of sadness to Noelle Williams, their brother, and mother.

As the daughter of such famed personalities, Noelle Williams' net worth is expected to be in the millions. However, that is not the case. Although she may have received a good amount of money thanks to her parents' fame and fortune, the former actress lives a relatively normal life. She did not enjoy the glitz and glam of Hollywood and instead lived under the radar.

Following her mother's footsteps, Noelle Williams did try her hand at acting. According to IMDb, she has worked in two movies: The Sure Thing and Model Behavior. However, both the movies were made in the 1980s and were quite successful at the time. After her appearance in only two films, she left the limelight forever.

Unlike her father, Noelle was not into music and she did not follow in her father's footsteps. Instead, she exited the entertainment industry as a whole and lived her life under the radar.

Moreover, Noelle Williams worked as a model after she left her acting career. She is said to have worked for a New York-based modeling agency named Wilhelmina Agency. Although she is a beautiful woman, the model could not make it big in the industry and become as famous as some of the supermodels out there.

After she departed from the entertainment industry, it is not known what Andy Williams' daughter, Noelle did for her livelihood. It seems like she opted to live a life like an ordinary civilian and had a simple job. However, her lifestyle and earnings still remain a mystery to the public.

Moreover, it is unclear if the former model received anything from her father's will after he died in 2012. Therefore, to this day, there has been no concrete information about Noelle Williams' net worth and her income source.

According to the Telegraph, yes. Noelle Williams was reportedly married to a famous stuntman named Keii Johnson or Keii Johnston. The wedding ceremony is said to have happened in 1987. However, the couple later got divorced.

After their divorce, Keii apparently married a woman named Carrie Jacobson, but the rumors have not been confirmed. 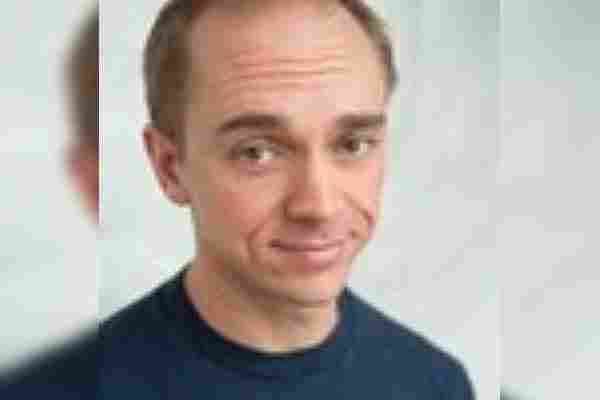 The Telegraph has also stated that Noelle Williams has four children of her own. However, the names of the children have not been made public. Nor is it known if Keii Johnston is the father of all four of them. Despite the uncertainty, Noelle is supposedly a great mother who loves her four kids.

The mother-of-four does not seem to have remarried or even met someone new. As Noelle is pretty private about her life, we sure do hope that she is very happy wherever she is.

Moreover, we hope that Noelle is proud of her father and mother's legacy in today's world.