Flatland is a freestyle BMX riding style that is distinct from the other events in that it lacks the typical BMX elements of ramps, jumps, and grind rails. At first glance, BMX flatland appears to be a simple sport; however, it is far from it, and mastering the skill requires years and years of practice. So far, only a few people have managed to make their way to the top over the years.

Matthias Dandois is one such BMX rider who has established himself as a successful athlete through years of dedication and hard work. Matthias has improved since he first won the BMX flat competition in 2008 and now has nine world championship titles under his belt.

However, his journey to greatness has not been an easy one. So today, let's take a peek at how Matthias Dandois's career has transpired so far in this biography.

Matthias Dandois aka Matthias Lucas Dandois-Delaigue, was born on May 6, 1989, in Épinay-sur-Orge, France. The BMX rider's parents raised him in a loving household alongside his elder sister Laurie Dandois Delaigue and younger sister Léa Dandois.

Like many BMX riders, including Stevan Cisar, Mike Aitken, and Garrett Reynolds, the now 9-time BMX Flatland World Champion grew up with a passion for cycling. Matthias, like the legendary cyclist Van Homan, began riding at the age of 12.

However, even before practicing for BMX, Dandois was an athletic child and even competed in track events with the Essonne Athletic club at the regional level.

Matthias Dandois' parents were the first to recognize his innate talent and unfaltering determination and encouraged him to pursue his passion for cycling. His father, Jean-Philippe Dandois, bought him his first bike and even built an area for Matthias to practice in the family garden. 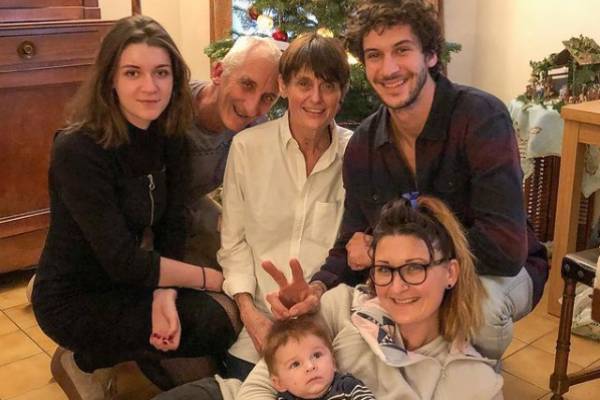 However, the athlete appears to be a private person and has not disclosed much information about his childhood. He did, however, graduate from Lycee Corot with a Bachelor's degree in economics and social sciences. He continued his education at La Sorbonne in Paris before abandoning his academics to concentrate solely on BMX.

Matthias Dandois Net Worth and Career

Despite being known as one of the best BMX riders, Matthias Dandois has not limited himself to just that. Apart from participating in BMX Flatland competitions, Matthias also tried his luck in acting and videography.

It is evident that the BMX racer has tried his hand at various things and succeeded at them. As a result, most of Matthias Dandois' net worth comes from his salary and prize money as a BMX rider, endorsements, and acting career.

Earnings As A BMX Flatland Champion

As mentioned before, Matthias began practicing at the age of 12. And by 19, he had already been crowned as the world's best BMX flatlander after winning the BMX flatland championship in 2008. Fast forward to now, he has secured a total of nine BMX world championships under his name.

At present, Dandois has participated in more than a hundred tournaments, including the International Festival of Extreme Sports, the BMX Flatland World Circuit, the NORA Cup, and others. In addition, some other events Matthias participated in, his position and the year they were conducted are as follows:

Similarly, he has also participated in the Tour de France in 2021. In addition, the BMX rider has earned a number of awards and titles throughout his career. As a result, Dandois might have earned thousands of dollars from his winnings alone.

Flatland BMX is one of the most prestigious events that take place every year. However, there are numerous risks involved, and players have sustained severe injuries as a result. Consequently, for players to participate in the sport, the riders must be compensated in the millions. 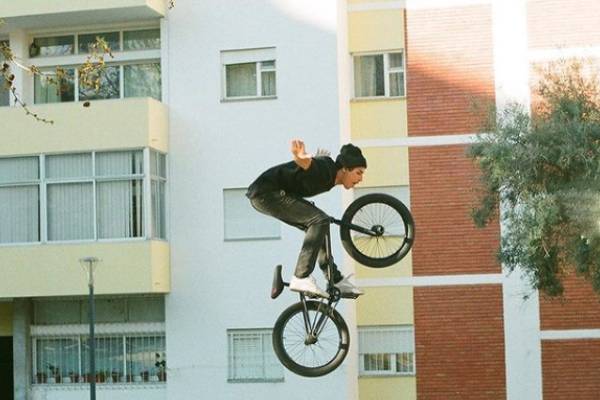 Despite the dangers and injuries, the French BMX rider shows no signs of slowing down and hopes to earn an Olympic medal at the 2024 Summer Olympics in Paris. We wish the sportsman the best of luck and hope that he succeeds not just in the Olympics but in every competition in which he competes.

Dandois Profits From Films and Sponsorships

Apart from being an outstanding cyclist, Dandois is also an excellent photographer and, on rare occasions, has also explored his talents in acting. Matthias has appeared in series such as Freestyle Social Club, Vendredi, tout est permis avec Arthur and Quotidien.

The film was well-received by critics and the general public. Matthias was one of the film's main characters, so he must have earned a good deal for his part.

Furthermore, the French native has numerous endorsements and sponsorships up his sleeves. He is currently sponsored by Vans, Red Bull, G-shock, Ralph Lauren, Haro bikes, etc. Similarly, he has worked with The Hemp Concept and even held giveaways for their products.

So, without a doubt, Matthias Dandois' net worth must have benefitted from the amount he earned from his television shows, as well as his sponsorships.

Matthias Dandois Is In A Relationship With Constance Jablonski

It was only a matter of time until Matthias Dandois' BMX champion status began to attract many female admirers. Furthermore, as his popularity grows, the athlete continues to capture the hearts of many young women worldwide with his attractive appearance and appealing personality. So, soon people started developing an interest in Dandois' lovelife.

Unfortunately for the admirers, Matthias has been dating model Constance Jablonski for quite some time, and their connection appears to be just getting stronger with each passing day. Constance is a known face in the entertainment industry and is one of the best models out there. 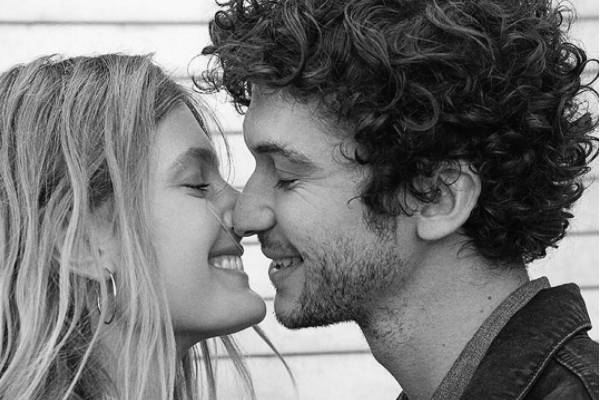 The adoring couple constantly posts one other on social media, spends quality time together, travels to new places, and participates in exciting activities. In fact, when asked who he missed the most while on business trips, he said it was his girlfriend.

Even though the two have been open about their relationship, there has been no word on them taking it to the next level. Nonetheless, given how much Matthias and Constance adore each other, it's only a matter of time before they marry and start a family.

For the time being, we hope that the pair achieve their goals in life and that their happiness grows over time.

Despite being known as the girlfriend of 9 times BMX Flatland World Champion, this was not the first relationship that brought Constance Jablonski to the limelight. Constance was previously in a relationship with Imad Izemrane, the Co-Founder & President of Spring Labs LLC.

The couple began dating in 2011, and after five years of dating, they decided to marry. Jablonski and Imad tied the knot in 2017; however, their union did not last long, and they divorced the same year.

It has been a hot minute since Imad Izemrane has been seen with anyone else. On the other hand, Jablonski has already moved on and is now in a loving relationship with Matthias.

We hope the Dandois-Jablonski couple continues to have a good relationship. Moreover, we wish Matthias all the best for his future endeavors.