Garrett Reynolds is a BMX rider and has won plenty of events throughout worldwide. Photo Source: Garrett's Instagram.

Over the last couple of years, BMX freestyle riding has gained massive popularity among the younger generations. In the USA alone, BMX has grown into one of the most loved cycling sports.

BMX pioneers like Mat Hoffman, Ryan Nyquist, John Tomac, Dakota Roche, and many more have helped develop the sport in the form of freestyle riding. Garrett Reynolds is one of those icons whom many young aspirants often idolize.

The American BMX rider has proven to be a dominant figure in the field for more than a decade. While winning many prestigious freestyle riding events, Garrett has mesmerized millions of BMX fans with his outstanding performances.

Today, we will uncover Garrett Reynolds' biography and take a glimpse into his personal life.

BMX rider Garrett Reynolds was born on 2nd August 1990 in Toms River, New Jersey. His parents raised him in the town alongside his sister.

Reynolds is secretive about his family. As such, he has not disclosed any information regarding his parents or siblings as of yet. Nevertheless, he must have made his mom, dad, and sister proud because of his achievements.

Garrett has been riding for as long as he can remember. Even though he only started biking as a hobby, he soon realized he was pretty good at it.

Little Reynolds was first introduced to freestyle BMX by his father at the Incline Club in Lakewood. Afterward, he recalls going to the local park and perfecting his skills day in and day out. At the time, he was just 12 years old. 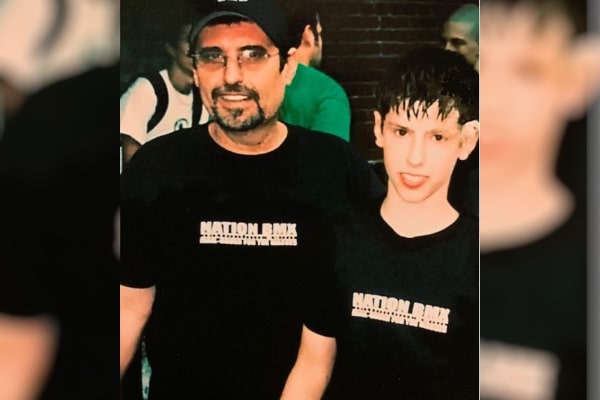 When Garrett Reynolds was just 12 years old, his father brought him to Incline Club and taught him the fundamentals of freestyle riding. Photo Source: Garrett's Instagram.

Even at a young age, Garrett was able to perform tricks that even more experienced riders found difficult. Furthermore, his seemingly effortless style while pulling off highly technical skills gained widespread recognition among street bikers.

Career As A BMX Rider

As mentioned earlier, street performer Garrett embarked on his professional journey at a relatively young age. He won his first title on the Taz Tour when he was just 12.

One year later and Reynolds had already established himself as an up-and-coming emerging prodigy across the state. The BMX dirt rider was rapidly gaining fame for his outstanding control over the bike. And by the age of 15, Garrett had already achieved several impressive results in prestigious BMX tournaments like the Dew Tour.

In 2007, Garrett made his debut at the X Games held in Los Angeles. The young rider made an immediate mark in the tournament, placing 4th overall.

Since then, Reynolds has traveled across the globe to partake in multiple reputed street riding events. In addition, the American athlete has earned international acclaim for his display of an intellectually woven string of high-level techniques and skills.

Garrett Reynolds has become a regular member of the X Games podium. He has won 14 golds, two silvers, and one bronze altogether. He was quickly dubbed the "Street King" for his unmatched street skills and is often considered the most talented street rider of his era.

Some of Reynolds' career highlights are listed below:

With many more successful years ahead of him, Garrett is sure to decorate his resume with a slew of new records and titles.

Garrett Reynolds Net Worth And Earnings

Professional BMX rider Garrett Reynolds has amassed a sizable fortune over the years through his tournament winnings and cash from lucrative brand deals. Although the biker has not spoken about his income in public, it is hard not to get intrigued about his wealth considering his massive success.

Here, we will discuss Garrett Reynolds' net worth and discover his various sources of earnings.

Earnings As A BMX Rider

As aforementioned, Garrett started riding at a pro-level from a young age. Thus, his revenue primarily comprises earnings as a professional biker.
The average annual salary of a BMX rider is around $64,000, according to Comparably. Given Reynolds' dominance in the field, his payroll must be around the same range, if not more.

Furthermore, winners of the X Games can earn up to $50,000 in prize money. The rider has gathered a total of 14 gold medals in the X Games. 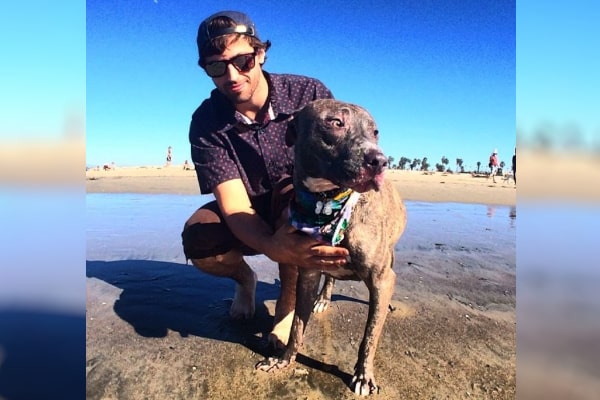 Therefore, Garrett Reynolds' net worth is likely inflated by all the cash he wins at these events.

Aside from his professional career, Garrett has also gathered enormous wealth from multiple brand deals. Due to his massive fame, famous brands like Red Bull, Nike, etc., have approached him. As a result, Garrett likely collects considerable funds from these brands every year.

Moreover, Reynolds established his own company named Fiend in 2011. The firm sells high-end aftermarket BMX parts and clothing apparel through online retail stores. Some of the items listed on the website, along with their prices, are:

Through spare parts and merchandise sell, Garrett must have made huge earnings.

Who is Garrett Reynolds' Girlfriend?

The stunt rider prefers to lead a quiet life and rarely talks about his intimate connections in front of the media. Consequently, although most of us are aware of his achievement in his career, only a handful of people know about his love life and romantic endeavors.

However, Reynolds' shy attitude has not deterred curious followers from trying to scavenge little-known facts about his personal life. So, if you are one of them, come along as we introduce you to Garrett Reynolds' girlfriend.

In A Long Term Relationship

American BMX athlete Garrett is in a loving relationship with his girlfriend, Nicole Gumina. Well, apart from the name, Reynolds has not revealed much information about his lover.

It is also unknown where the couple first met or when they began dating. However, a thorough inspection of Garrett Reynolds' Instagram handle concludes that he has known his girlfriend, Nicole, since early 2013. Eight years later, the couple now spends their life comfortably in San Diego, where Garrett progresses towards his career. 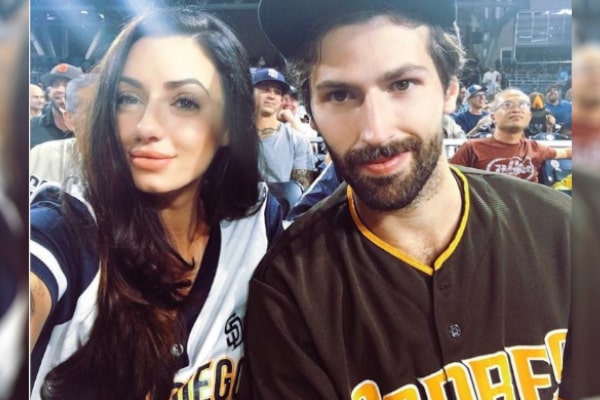 Garrett Reynolds has been together with his girlfriend, Nicole Gumina for many years. Photo Source: Garrett's Instagram.

Who knows, the couple might even be planning to get married and turn into a husband-wife duo soon. As Garrett continues to advance in his professional journey swiftly, we hope he provides more insight into his love life and intimate relationships.