Ray Davis is a famous American businessman who is a co-owner of a baseball team Texas Rangers. Image Source: Social Media.

Ray Davis, an American businessman, is the majority owner, managing partner, and chairman of the Texas Rangers of Major League Baseball. He is also a self-made billionaire who co-founded the natural gas distributor and pipeline company Energy Transfer. The well-known businessman has inspired many young entrepreneurs to become as successful as him.

Furthermore, Ray had also worked as the co-chief executive officer and chairman for Energy Transfer Partners. In addition, he was also chairman of Energy Transfer Equity. Although he has kept himself away from the spotlight, we have gathered some information about the billionaire.

So, let us get to know about Ray Davis in more detail.

The successful entrepreneur was born in 1942. Although he is one of the wealthiest businessmen, Davis has always preferred to maintain a private lifestyle. But seeing his achievements, there is no doubt that Ray Davis' parents were proud of him. 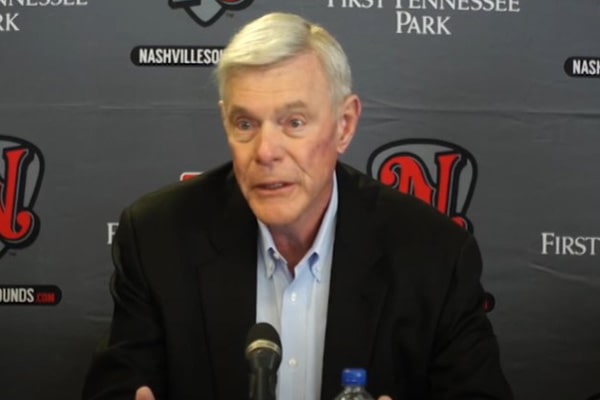 Ray Davis has not opened up about his childhood and family members. Image Source: Social Media.

Similar to his parents, there are no records about Ray Davis' siblings. Besides, there is also no confirmation about his birthplace. But he currently resides in Dallas, Texas. In addition, some of the hobbies of Davis are ranching, bird hunting, and reading, which he might have picked up as a kid.

While information regarding his family is a well-kept secret, in an interview with The Dallas Morning News, Davis revealed that he attended more than one high school. He reportedly played four different sports as a high school student and then attended LeTourneau College in Longview in the mid-1960s on scholarship.

Ray pursued a master's degree in Business Administration at LeTourneau University's School of Business. But it is unclear if he completed his studies.

Ray Davis Net Worth And Career

Even though the businessman has kept a very low profile, he is very popular in the business world. Ray Davis' net worth is estimated to be $2.3 billion, so one can assume that he must have worked very hard to be successful in life.

However, not all his businesses were successful as in 1991, Davis tried his luck as CEO of publicly-traded dental supplies distributor Healthco, but the company filed for bankruptcy in 1993. His business started flourishing only after his investment in the pipeline company.

Ray Davis' Earnings From A Pipeline And Investments Company

Initially, Davis worked as Co-Chief Executive Officer of Energy Transfer Operating until he retired from this position in August 2007. The businessman was also on the Board of Directors of ET from February 2006 until his resignation in February 2013.

Although Ray stepped down as co-CEO in 2007, he still owns 6% of the ET. Moreover, in February 2018, Ray was appointed to the Board of Directors of Energy Transfer. Hence, it looks like Davis has made a massive fortune from his pipeline business.

Moreover, he founded his personal investment company, Avatar Investments, and currently serves as the CEO and chairman. The company reportedly has an annual revenue of $1.16 million which has benefitted Ray's fortune.

Income As A Baseball Team Owner

Along with ET, Davis is also involved in other businesses. Ray is chairman and CEO of Avatar Investments, LP(Avatar), a family-owned diversified investment company. Moreover, Ray and a group of investors bought the Texas Rangers baseball team for $593 million in 2010. Forbes has estimated the value of the team to be $1.55 billion in 2021. 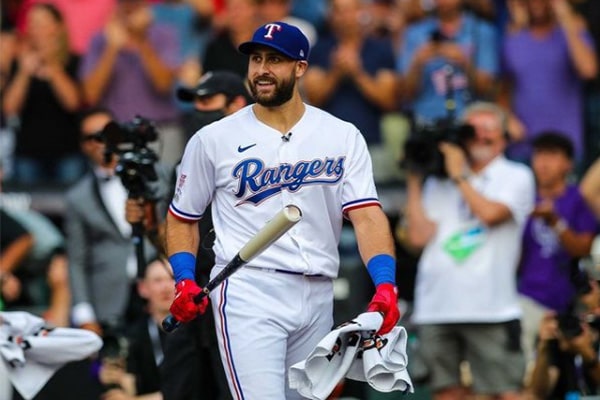 Davis is currently chairman and managing partner of the Texas Rangers. He is also the majority owner of the franchise and has helped them grow immensely since taking the reins. In March 2020, the Rangers opened Globe Life Field, a $1.2 billion facility with a retractable roof. Besides, the Texas Rangers Baseball Foundation has completed a multi-million dollar endowment that will provide community programs and assistance for years to come.

Even though Davis has kept his distance from the press, there is no doubt that he has gained fame and money through his successful businesses. Moreover, it won't be surprising to see Ray Davis' net worth elevating with his new investments.

Davis and his wife reside in a ranch in Denison, which includes a newly built, 5,686-square-foot main house worth $2.2 million. Additionally, he bought the White Pine/Double Heart Ranch near Gunnison, Colo., for $18 million in 2007. This is among a long list of properties that the Texas Rangers owner has invested in over the years.

Moreover, Davis has kept two corporate jets, a Dassault-Breguet Mystere Falcon 900 and a smaller Cessna 560, at the North Texas Regional Airport. Hence, there is no doubt that the self-made billionaire has lived a life of luxury.

Since being such a well-known personality in the business world, Davis's name often comes in the limelight. His mysterious way of living has made the public and media very curious to know about his personal life, including his love life. Despite keeping most of his personal life secretive, Davis has mentioned that he is a married man.

Ray Davis' wife, Linda Davis, has not appeared in any public events with him. Moreover, there is no information about how long the couple has been married. Nevertheless, Ray and Linda must have a strong bond. And the adorable couple currently lives in North Texas.

Ray Davis Is A Proud Father Of Three Children

Ray and his beautiful wife, Linda, have been together for many years, and they have welcomed three kids together. Unfortunately, the identities of Ray Davis' children are kept hidden from the public. As a result, it is unclear if any of Ray's offspring followed in his footsteps. Nonetheless, they are fortunate to have such a successful businessman as their father. 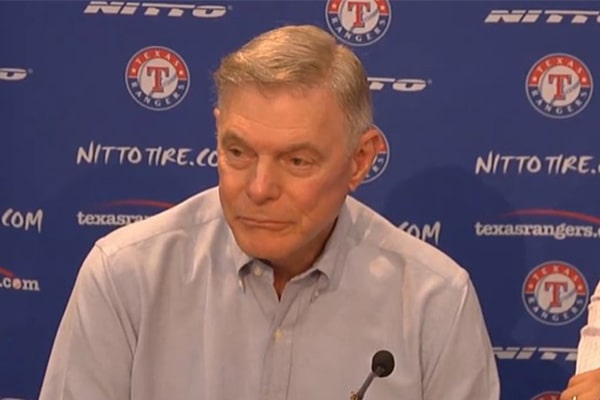 Ray Davis has three children with his wife, Linda Davis, who have stayed away from the limelight. Image Source: Social Media.

Furthermore, not just a father, but Ray Davis is also a grandfather of three grandchildren. Ray Davis' grandkids must be very close with him. Besides, who knows, one of them might get inspired by their grandfather to become a successful businessman like him.

Moreover, we hope the self-made billionaire reaches the top of the billionaire chart alongside other businesspeople like Jeff Bezos, Elon Musk, and Bill Gates. In addition, we wish Ray Davis all the best for his upcoming future.