Monica Seles is a number one ranking professional tennis player of Serbian nationality. She is a retired professional known for her aggressive playing style and unique grunts. Seles is a well-known face in the world and is admired by tennis fans around the globe.

The tennis sensation became the youngest player to take over the World No.1 ranking at 17. Seles became a successful author after retiring as a professional tennis player. Now let us learn more about Monica Seles's biography and her personal life.

The skillful player Monica Seles was born on December 2, 1973. Her father, Karolj Seles, was a cartoonist, and her mother, Ester Seles, is a computer programmer of Hungarian nationality. She grew up with her brother Zoltan Seles in Novi Sad, Serbia. Seles began playing tennis at the age of five and was coached by her father. Her brother, Zoltan, who also played tennis, was the No.1 ranked junior tennis player.

Seles gives her father credit for developing her two-handed style to hit her forehand and backhand shots that allowed her to put more power into her hits. Her father made her tennis game interesting by drawing cartoon faces onto the tennis ball, and she used to aim for the cartoon faces. 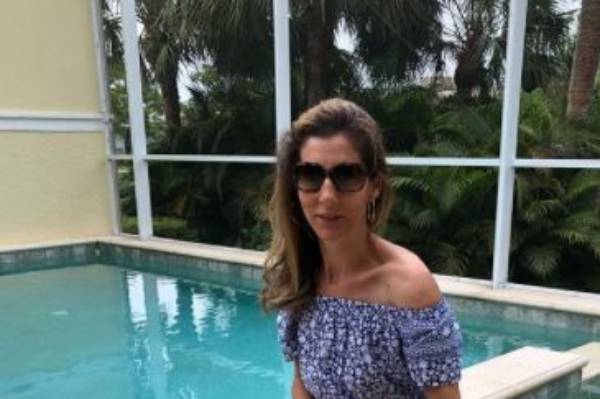 The immensely talented player won the 1985 Junior Orange Bowl tournament in Miami, Florida. Seles and her brother Zoltan moved to the United States of America in early 1986 after Nick Bollettieri offered her to teach at his tennis academy, the Nick Bollettieri Tennis Academy. There she trained for two years and continued practicing at the academy till March 1990.

There's no doubt that Monica is one of the most excellent tennis players of all time. She had achieved great success in her amateur as well as professional tennis career.

Monica Seles was trained by her father in the parking lot. She was a tennis prodigy and became the number 1 junior player in Yugoslavia at a young age. At the age of nine, Monica participated in the Yugoslav 12-and-under girls' championship and won. After that, she accumulated titles such as the European 12-and-under championship and Yugoslavia's Sportswoman of the Year. She participated in an American junior tournament, and by the age of 13, she was the world's No.1 tennis player in the junior category. 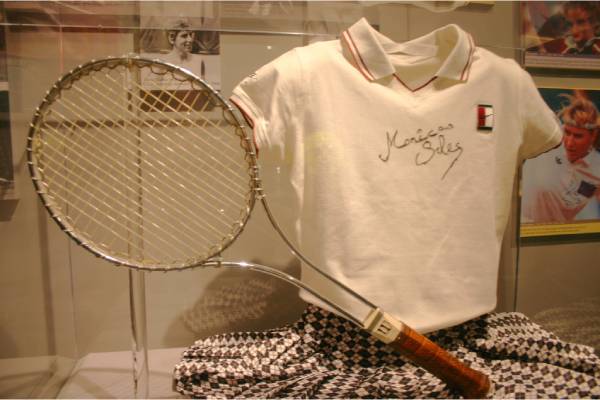 Monica plated her first tournament as an amateur at the age of 14 in 1988. The following year Seles turned professional, so her amateur career was cut short. Nevertheless, she had already bagged several titles in Yugoslavia and was considered a tennis prodigy.

After becoming a professional at the age of 15, Seles won her first career title by defeating Chris Evert. It was a phenomenal start to her career as she also reached the semifinals of the French Open. But she lost to then world number one women tennis player Steffi Graf. She had earned the number six ranking by the end of her first season.

In the 1990 French Open, Monica won her first Grand Slam singles titles. She became the youngest player ever to win the Roland Garros tournament at the age of 16. She concluded the year as the world No. 2 in the women's category. In the year 1991, Seles had won 10 out of the 16 tournaments she entered. She dominated women's tennis by winning the Australian Open. Seles broke the record by becoming the youngest player to hold the world number one ranking at the end of 1991.

The talented tennis player Monica Seles started the following year by successfully defending her title at the Australian Open, the French Open, as well as the US Open. From 1991 through 1993, she won 22 titles and reached 33 finals. That year too, she ended as the No.1 ranked player in the world. After getting stabbed in 1993, she chose to remain away from tennis for the next two years.

In 1994, after becoming a U.S. citizen, Seles made a comeback by winning the Canadian Open, beating Amanda Coetzer in the final. However, she continuously strived to reacquire her earlier competitive edge at matches. Monica competed at the 1996 Olympic Games in Atlanta but could not win. Moving forward, she captured her first Olympic medal, a bronze in singles, at the 2000 Olympic Games in Sydney. She assisted the U.S. team win the Fed Cup for three years in 1996, 1999, and 2000.

In the spring of 2003, Monica suffered a foot injury and could not play during the second set of competitions against Nadia Petrova at the Italian Open. The 2003 French Open became her last official tour match, but she did play a few of the exhibition matches later.

And after all her achievements and winning, on February 14, 2008, Seles retired from her professional tennis career.

On April 30, 1993, Seles was playing a quarterfinal match against Magdalena Maleeva in Hamburg. During a break between games, an obsessed fan of Steffi Graf, Günter Parche, stabbed Monica with a knife between her shoulder blades. She was rushed to the hospital, and it took only a few weeks to heal her physical injuries.

However, Seles opted to remain out of competitive tennis for more than two years. Later, it was ruled out that the attacker was confused and possibly mentally disturbed. According to the police, his intention behind stabbing was to help Graf regain her World no.1 ranking.

According to Celebrity Net Worth, the professional tennis player Monica Seles' net worth is around $20 million. Her net fortune comprises prize money and her income from book sales and endorsements. She earned $15 million in prize money during her career. To promote its footwear and tennis apparel, Seles signed an endorsement contract worth $4 million with Fila.

Seles has also written books after retiring from tennis. These are the few of the books written by Monica with their respective prices, according to Amazon.

Monica has received considerable amounts through her books. Seles shared her trauma and the aftermath of the stabbing incident in her book. She is also paid spokesperson for Shire Pharmaceuticals to raise awareness of the eating disorder as she once suffered from the condition. While sharing her own experiences with the world, Seles has continued to earn millions.

While the tennis player's professional career is an open book, her personal life is a different matter. Unlike her career, Monica's love life is a closely guarded topic. However, we know that the former tennis star is a married woman. Monica Seles' husband, Tom Golisano, who is 32 years her senior, is a businessman. The duo began dating in 2009 and announced their engagement on June 5, 2014. Well, some sites also suggest that Monica's partner Tom has a daughter named Amy.

Further information about her husband is still unknown as the player likes to keep her personal life out of the spotlight. The couple does not have any children for now. Let's hope Monica Seles opens up about her life in the coming days.