New Zealand has a proud history of producing world-class drivers such as Bruce McLaren, Chris Pither, Scott Dixon, Brendon Hartley, Scott McLaughlin, and many more. One of the drivers from the list is Mitchell William Evans, also known as Mitch Evans. He is a professional racing driver in Formula E. Mitch gained much recognition after winning NZ Grand Prix in February 2011.

In this short biography, let's learn about the journey of the extraordinarily talented motorsport driver who is becoming a sensation in Formula E. Did you know his brother is a professional racer as well? If you want to know more interesting facts about Mitch Evans, continue with the article below.

The talented auto racer was born into a racing family on June 24, 1994. Mitch Evans' father, Owen Evans, who is a former racer, once held the New Zealand speed record of 216 mph. The latter has had a significant influence on Mitch's racing career. His grandfather also used to race in rallies. Hence, Mitch and his brother Simon Evans are members of the latest generation carrying on the family tradition. Simon became the champion of the 2019-20 Jaguar I-Pace eTrophy season.

Motorsports is in the Evans family's DNA. However, Mitch Evan's mother, Tracee Evans, is more of a nervous watcher, especially after Owen's massive accident in 1996. One of his attempts to set a world record ended with a crash, which almost cost his life. Thankfully, Evans Sr. recovered well after staying in the hospital for over two months. 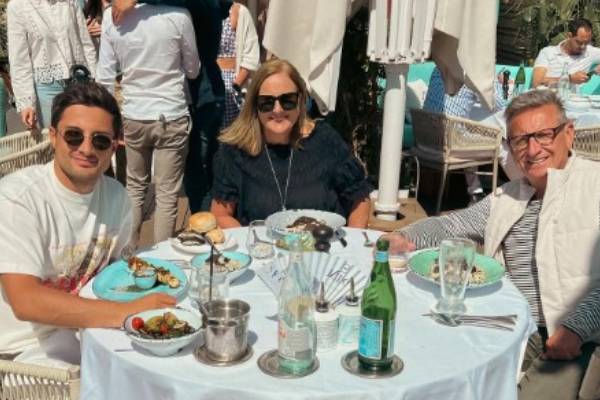 Mitch is one of the three children of his parents. He is the youngest among his brother and his older sister, Laura Evans. Talking about his education, Evans attended Saint Kentigern College in Auckland. However, he dropped out to pursue his racing career overseas.

Mitch Evans Net Worth And Career

The New Zealander began his motorsport career in karts at the age of six, and at sixteen, became the winner of the NZ Grand Prix. The young driver was mentored by veteran racer Mark Webber, who guided him in winning the 2012 GP3 title. Then, at 18, after finishing third in GP2, he became the youngest racer in the series history to stand on the podium. Presently, he competes in Formula E. All these years as a successful racing driver must have added fortunes to Mitch Evans' net worth.

The 5' 9" tall racer made his ABB FIA Formula E debut with Jaguar Racing in 2016. He is recognized as one of the fastest drivers on the grid and has achieved numerous accomplishments, including finishing fourth in the 2021 season. As of August 2022, he ranks second in the FIA Formula E World Championship driver standings with 149 points. The top driver on the list is Stoffel Vandoorne, with 185 points.

Now, let's look at some of Mitch Evans' stats from his racing career.

Aside from that, Mitch is also the co-founder of APEX Capital. The company strives to be the go-to investor in sports, media, and entertainment. As one of the central members of the organization, he must earn considerably. Therefore, Mitch Evans' net worth must be significant.

Who is Mitch Evans' Girlfriend?

The Formula E driver's career is watched closely by his fans worldwide. However, his professional achievements aren't the only things his followers are concerned about. They are also curious about Mitch's love life and relationship. Well, the dashing motorsport racer is dating Nina Abt Dreier. Mitch Evans' girlfriend is the Head of Marketing at EXTREME E. She also previously worked for Red Bull and Formula E Holdings.

Nina worked in the marketing team of Formula E from August 2015 to July 2017. So, could it be the duo met at work? Nevertheless, the couple has been together for several years now. Also, Mitch's partner is active on IG and often shares pictures of her traveling to different countries. Overall, the pair seem sincerely in love. 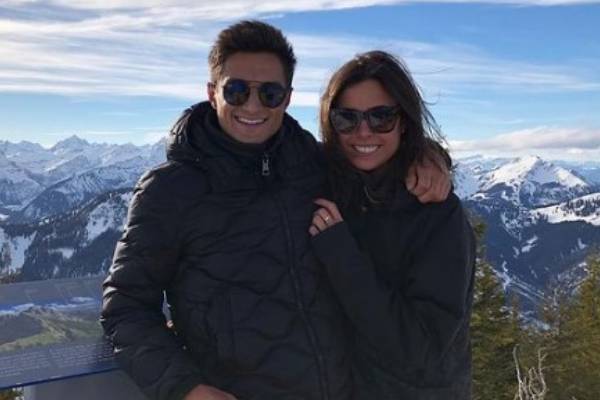 The future seems bright for the motorsport ace, Mitch Evans, as he continues to give outstanding performances. From moving out of his motherland to becoming a globally renowned racer, the Auckland native has worked hard to reach where he stands today. We wish him more fame and fortune in the upcoming days.