Dev Gore, a professional racing driver from the United States, has accumulated fame in the motorsport world for his short yet versatile and dynamic career.

Despite making his debut in the track industry quite late compared to most other drivers, Dev has established himself as a notable figure by showing his competency at the highest level of motorsports racing. Since starting his track career in karting in 2015, Gore has come a long way and currently represents Team Rosberg in the Deutsche Tourenwagen Masters.

Stick with us until the end as we unfold Dev Gore's biography to know more about this rookie driver.

Dev Gore was born on July 31, 1997, in Oklahoma City, the state capital of the United States. His parents' names are unknown as of yet.

Aforementioned, the American driver started his racing career late compared to many other professional drivers and was only exposed to racing through karting at the age of 18.

After getting his first taste of motorsports racing through karting in 2015, he decided to pursue it as a career. Consequently, he began competing in numerous prestigious racing tournaments, attracting the attention of prominent industry experts and teams.

Career As A Racer

In 2015, Dev made his DD2 debut on the Florida Winter Tour and the Rotax Grand Nationals. 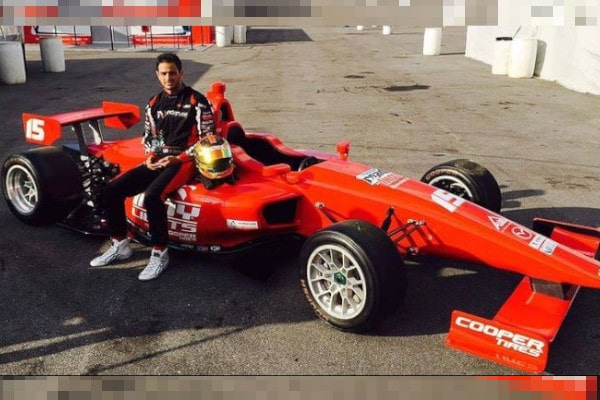 After a year, he competed in the US DD2 National and the US Open DD2 and was crowned champion in both events.

The American driver, Dev Gore, opted to move into motorsport events after a successful breakthrough in his karting career. Thanks to his participation in the MAXSpeed Driver Advancement Program and the Mazda Road to Indy development program in 2017, he adapted to cars with relative ease.

In addition, Dev began preparing for European racing in 2018, driving for Carlin in the Euroformula F3 series. The following year, he competed in the Blancpain GT Endurance Cup with Strakka Racing.

As of 2021, Gore is competing in Deutsche Tourenwagen Masters for Team Rosberg.

Dev Gore Net Worth And Earnings

Dev Gore's net worth primarily consists of earnings from his racing career. Even though he is new to the profession, the prize money he collected from his wins must have increased his income.

Although Dev has not disclosed his revenues, we can assume the funds he earns are sufficient to afford his opulent lifestyle, as evidenced by his frequent Instagram posts. 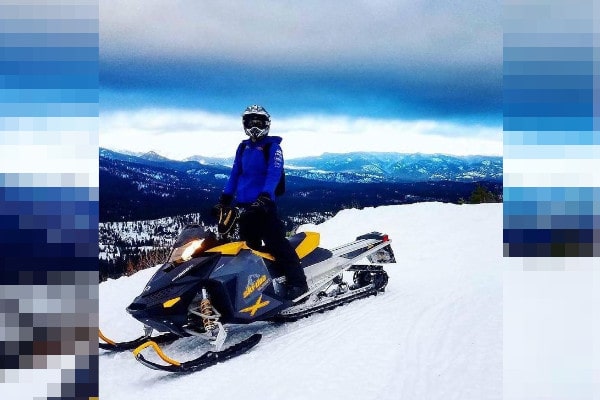 Dev Gore enjoys lavish lifestyle during off-season, thanks to his income as a racer. Photo Source: Dev's Instagram.

Furthermore, the average salary of a DTM racer in the US is around $40,000, as reported by Glassdoor. Considering Gore's racing accomplishments and capability, the American driver's pay role must be within around the same range.

Moreover, with all the tournaments Dev is about to partake, the talented racer is sure to grab some wins, raising his net worth even higher.

Does He Have A Girlfriend?

As the American rookie driver continues to get more attention from the media, avid fans around the globe are eager to know about Dev Gore's girlfriend and relationship status.

However, admirers might be disappointed to learn that Dev hasn't shared anything about his love life and prefers to remain secretive about it. Additionally, there is no indication of romance or affair in his social media accounts. Thus it might be possible he is single at the moment and we might have to wait for a while to meet Dev Gore's partner. 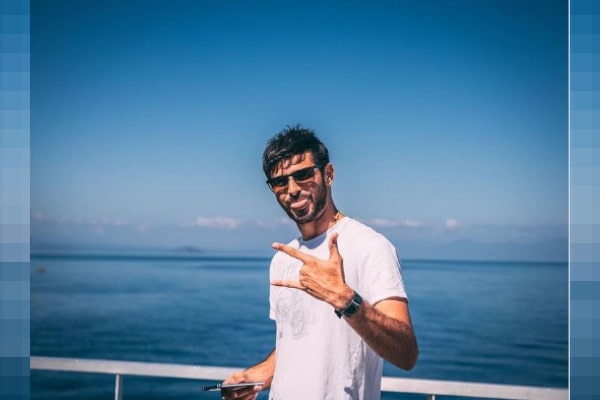 Single or not? Dev is focused on his upcoming races and determined to achieve even greater success. As the fame of this American driver rises, he is bound to meet a partner with a similar love interest.