Evan Mobley is a professional basketball player who has started his NBA career from 2021. Image Source: Evan Mobley's Instagram.

Many NBA players are very famous and have millions of fans all around the world. Just like that, one of the favorite NBA players at present is Evan Mobley. This NBA player has won the hearts of millions of basketball fans with his excellent techniques and skills.

Although his NBA career has just begun, he is getting good recognition throughout the globe. After seeing his outstanding performance in various matches, Evan's fans must be curious to know everything about their favorite player.

So, let's see the journey of Evan Mobley until now, along with his personal life.

Evan Mobley, an NBA player, was born on June 18, 2001, in San Diego, California. He is the second child of Eric Mobley and Nicol Mobley. Moreover, Evan Mobley's father, a former basketball player, has been the biggest inspiration to him to become a basketball player. Similarly, his mom, who works as an elementary school teacher, also used to play basketball during her high school.

So, seeing their son playing in NBA, Evan Mobley's parents must be very proud of him. 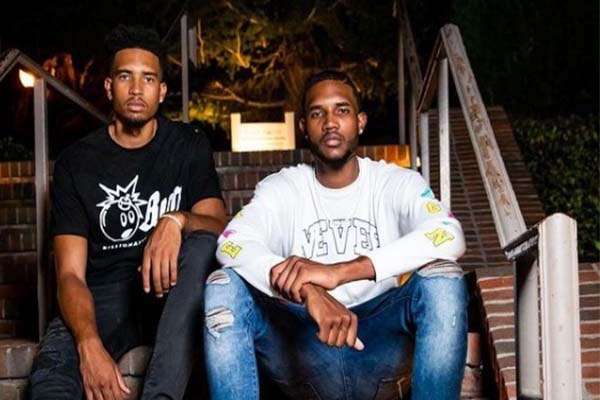 Furthermore, Evan Mobley's brother, Isaiah Mobley, born on September 24, 1999, is a great basketball player, just like him. With only two years of age difference, these brothers seem to be very close with each other. Both of them were trained by their father from a very early age to become professional basketball players.

Evan graduated from Rancho Christian School in Temecula, California, in 2020. Moreover, he has joined the University of Southern California, where his father is an assistant coach and his brother is in junior year. In his freshman year, Evan became one of the greatest players of USC.

Now, let's get to know more about Evan Mobley's career.

Evan Mobley Net Worth And Career

Even though Evan has played basketball from a young age, he started getting recognition in high school. Moreover, at the age of 20, he has achieved his dream to be an NBA player. Although he has just started his NBA career this year, he is gaining many admirers and appreciations. With such immense popularity, Evan Mobley's net worth must be growing at a fast pace.

Evan started getting recognition while playing basketball as a freshman at Rancho Christian School high school. Furthermore, he won Gatorade Player of the Year awards in California in his junior and senior years in high school. Hence, he became a two-time winner of this award, joining Jrue Holiday. Similarly, Evan was also named the Morgan Wooten National High School Player of the Year. 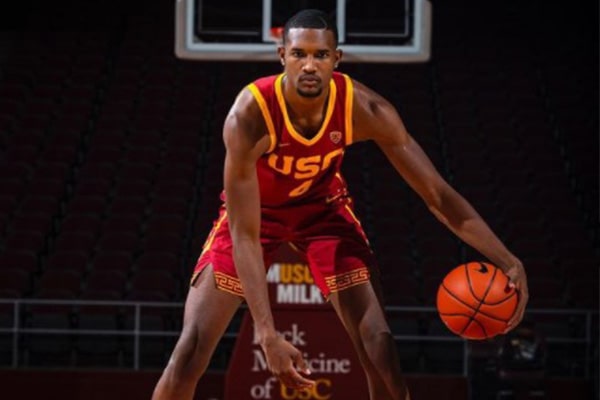 Thus, looking at all his achievements, it was likely that soon he will be generating a reasonable sum from his basketball career.

Furthermore, after graduating from high school, Evan joined the University of Southern California and became the highest-ranked player to sign USC's men's basketball program. However, one of Evan's most significant achievements at USC was leading his team to the Elite Eight of the 2021 NCAA tournament.

Moreover, this 7-foot tall basketball player impressed everyone with his great scoring and defending skill in various basketball games as USC Trojans in the freshman year. Therefore, Mobley was projected to be the 2nd pick of the NBA draft in 2021.

However, he was selected third overall by the Cleveland Cavaliers in the 2021 NBA draft.

From his first game in the NBA summer league, Evan has received appreciation from the fans. Moreover, within few months, his fan-following has increased rapidly. With his emerging fame and incredible basketball skills, there's no doubt that Evan Mobley's net worth will increase in the coming years. Who knows, he might even become one of the wealthiest NBA players in the world.

Who Is Evan Mobley Dating?

After seeing his outstanding performance in various games, many NBA fans want to know more about the player. And one of the most asked questions is, "Who is Evan Mobley's girlfriend?". Although Evan is very active on social media, it seems that he likes to keep his personal life as private as possible. Therefore, most of his posts are always related to his professional life.

So, this NBA player is currently single or wants to keep his lover hidden from the media and public. Moreover, Evan is very young and seems to be focusing more on his career for now. Thus, it looks like his fans have to wait a little longer to see who ends up becoming Evan Mobley's wife. 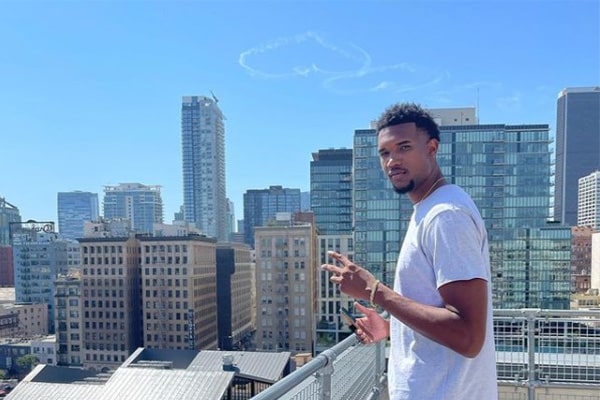 For now, Evan seems to be giving all his time and efforts in his career. With his fantastic game plan, he is receiving admiration from all around the world. Moreover, even his competitors can not stop themselves from complimenting him. All the hard work and dedication of his and his father have paid off.

Fans can't wait to see his incredible performance in upcoming games. We wish him a very successful career as an NBA player.