The MLB has seen many talented players over the years. But, only a few have been able to enjoy a successful profession in the league after ending their playing career. And one such individual who has achieved this feat is Darrell Miller.

The sportsman initially shined as a baseball star in his academic institutions. His potential saw him making an MLB debut where he enjoyed a short career. Nonetheless, the athlete established himself as a remarkable figure in the league. He is also known for being former NBA player Reggie Miller's brother.

But what is Miller doing after quitting playing baseball; let's find out in this biography.

Darrell Miller Comes From A Family Of Athletes

The former baseball pro was born Darrell Keith Miller on February 26, 1958, in Washington, D.C. He got his athletic genes from his parents, who were involved in different sports.

Darrell Miller's father, Saul Miller, played basketball, baseball, and saxophone in his academic years. He served in the Air Force for twenty-five years before joining Riverside Community Hospital as their director of computer operations. 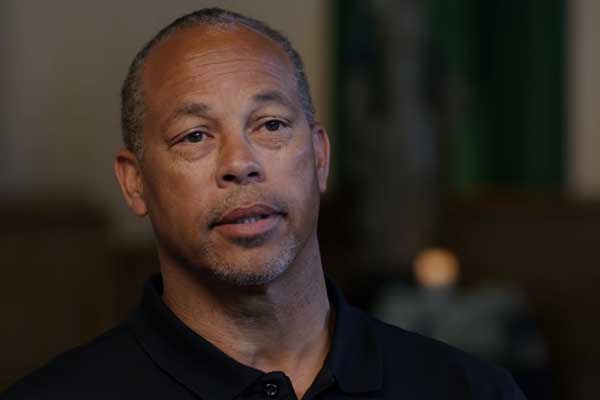 Aforementioned, Darrell's younger brother, Reggie Miller, is a former NBA player who played for eighteen years in the league. Reggie is also an Olympian and inductee of the Basketball Hall of Fame.

Darrell Miller Net Worth And Career

Darrell was good at sports and academics from a young age. For instance, he maintained a 3.5 point grade average while playing basketball, baseball, track, and football at Riverside Polytechnic High School.

After completing school, the athlete enrolled at California State Polytechnic University. Reggie Miller's brother was a standout of the Broncos and earned All-American honors in 1979. Eventually, he graduated with a Bachelor of Business Administration degree in 1980.

California Angels picked Miller in the ninth round of the 1979 MLB Draft. However, he had to prove his worth by playing in the minor league for three seasons straight. Finally, he made his long-awaited MLB debut on August 14, 1984.

The MLB player appeared in five seasons with the club. He had a fantastic performance and led his team to many play-offs. Moreover, his stats in the league includes a .241 batting average, eight home runs, and thirty-five RBI. 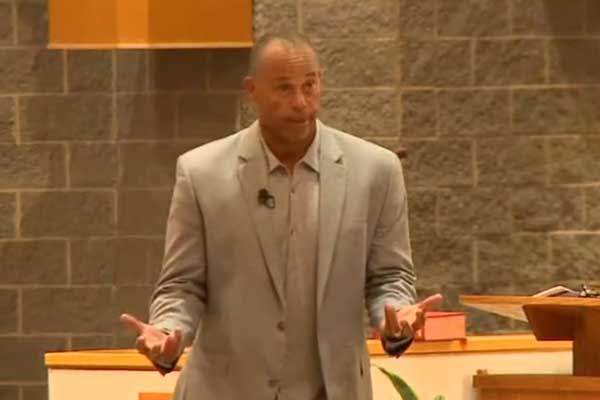 Although he had a short career, Darrell Miller's net worth must have increased over the years. Another retired baseball pro who has earned a fortune from his MLB career is Tom Glavine.

Speaking of net worth, Darrell's sibling Reggie earned a vast amount from his successful NBA career. He made millions of dollars every season during his playing years. Moreover, Miller's estimated earnings from his seventeen NBA seasons amount to $98,551,495.

Hence, Reggie Miller's net worth stands at a gigantic $80 million.

The former MLB player was still involved with Angels after his MLB departure. He worked as their Director of Community Relations, Professional Scout, and Director Player Development for several years.

Darrell currently serves as the Vice President of Youth and Facility Development at Compton Youth Academy. Reggie Miller's brother has been holding the position since August 2005.

The former baseball pro's income must be pretty high considering his experience. Hence, Darrell Miller's net worth must be a notable figure from his career.

Like his career, the former baseballer's love life has also been prosperous. He is relishing a happy marital life with his partner, Kelly Miller.

The pair hasn't disclosed much about their initial meeting and dating period. Likewise, both have obscured the information of their marriage. Nonetheless, the couple must have dated for a certain period before their wedding.

Darrell Miller's wife, Kelly Miller, is a devout Catholic who influenced him to convert to Catholicism from the Baptist faith. The former player had initially wanted his spouse to leave the church. But he ended up following her religious beliefs. 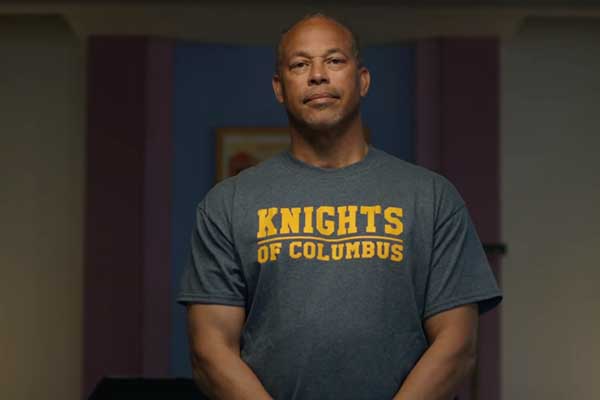 The duo seems to be private people with less interest in media. Both rarely appear in public events or functions together.

Darrell Is A Father Of Three

The baseballer has fathered three kids from his marriage. His eldest son, Darrell Miller Jr., followed in his baseball footsteps and played in MiLB for several seasons. Miller also has a second son named Cameron Miller, who doesn't appear much in the media. 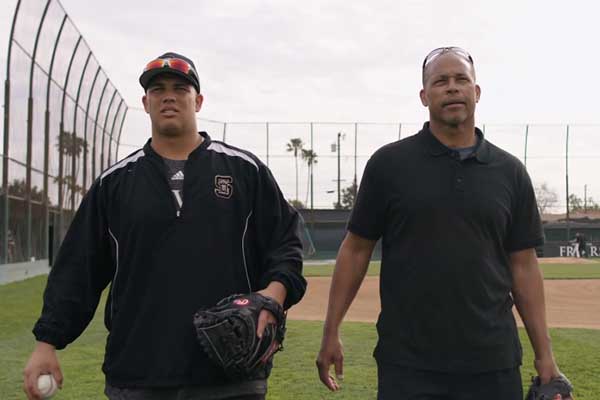 The former MLB player's only daughter Nikki Miller went missing in September 2014. Being Reggie's brother helped Darrell in finding her. For instance, the former NBA player used his influence to ask for support from his Twitter followers to find his niece.

Miller left playing but remained active in the MLB. Hopefully, we will continue to see his career flourishing in the future.