How Much Is Jim Toth's Net Worth? Is He Richer Than His Wife Reese Witherspoon?

Home Net Worth How Much Is Jim Toth's Net Worth? Is He Richer Than His Wife Reese Witherspoon?.

Jim Toth must have accumulated a huge fortune from different sources throughout the years of his career. Image Source: Reese Witherspoon's Instagram.

Unless you have been living under a rock, you must have heard of the Oscar-winning actress Reese Witherspoon. She is happily married to her spouse, Jim Toth. He is a former American talent agent who worked at Creative Artists Agency and currently serves as the founding member at Hello Sunshine Official.

In addition to working for a large talent company that manages a majority of Hollywood stars for a long time, Jim also has a few filmography credits. Reese Witherspoon's husband must have bagged an impressive sum. So let's learn about Jim Toth's net worth and find out if he is richer than the world-renowned actress.

Alexi Ashe Net Worth - Is It More Than Her Husband Seth Meyers' Net Worth?

Jim Toth Net Worth And Earnings

The talent scout was born to his father, Jimmy Joe Toth, and mother in Aliquippa, Pennsylvania. His grandfather was a Hungary immigrant and army veteran. Jim attended Loyola Marymount University in Los Angeles, California, and graduated with a Bachelor's degree in political science and government in 1992. After about three years of graduating from college, he started working in the mailroom of Creative Artists Agency.

With much hard work and dedication, Toth has reached where he stands today. He must have earned a hefty amount of money from his career, which contributes to his riches. According to Celebrity Net Worth, Jim Toth's net worth is $4 million. Now, let's further break down his earnings from various sources.

Salary As A Talent Agent

Toth joined Creative Artists Agency in November 1995 and began his career as a financial consultant. Later, he started working in the mailroom, and after serving there for a while, Reese Witherspoon's husband became a talent agent and worked with several top Hollywood celebrities. Then, in September 2010, he was promoted to a prominent position as one of two heads of motion picture talent at the firm. His clients as a CAA agent included renowned personalities such as Matthew McConaughey, Chris Evans, Robert Downey Jr., Scarlett Johansson, Jamie Foxx, and Zoe Saldana.

In March 2019, it was announced that the Loyola Marymount alumnus was leaving the agency for another job opportunity after working there for over 23 years. He was offered a new executive role at Quibi, a technology platform meant for on-the-go mobile viewing founded by Jeffery Katzenberg and incubated at WndrCo. Jim was the Head of Content Acquisitions and Talent and played a role in motivating numerous stars to create various content for the platform. 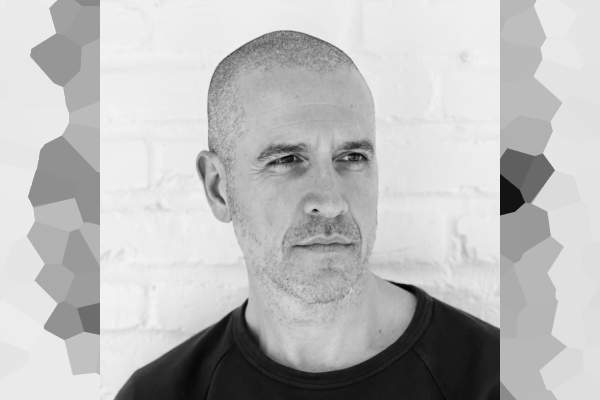 The service successfully raised $1 billion from its investors but shut down shortly after its launch after falling short of its subscriber projections. Quibi's content library was sold to Roku, Inc. in January 2021 for less than $100 million. Nonetheless, as per Talent.com, an experienced talent agent makes up to $107,114 every year. Since the Aliquippa native has experience working in the field for over a decade, Jim Toth's salary as a talent agent must have been significant.

While working at CAA, Jim also joined other firms, working in a high position, mainly as an executive. He was a member of the board of directors at Heart of Los Angeles for more than seven years, from 2013 to 2021. He is now a board member at just keep living Foundation, Providence St. Johns Medical Center Foundation, his alma mater Loyola Marymount University, Vanderbilt-Ingram Cancer Center Board of Overseers, Flowcode, and Hello Sunshine Official. His income from these organizations must be a big contribution to his riches.

In addition, as mentioned above, the former talent agent has been credited for being a part of a few filming projects. He has been thanked for five shows and has one acting and producing credits. In 2004, the agent appeared as a golfer in ABC's television series According to Jim in two episodes titled The Grill and A Hole In One. Moreover, he served as a co-executive producer along with his wife in the 2021 TV special Stand Up to Cancer. The show, which was intended to raise funds to support research and new treatments for cancer, was his debut work as a producer. It is likely that he will produce more projects in the future.

Nonetheless, According to Jim actor must have earned a significant sum working on the aforementioned projects. Hence, it is no wonder that Jim Toth's net worth is $4 million. Likewise, his wife, Reese Witherspoon, has a fortune worth $300 million.

Bob Odenkirk is another celebrity with an impressive net worth.

Jim Toth and Reese Witherspoon have been happily married since March 2011. With their massive net worth, the adorable pair must enjoy a comfortable life with each other. Unfortunately, the former agent appears to be a private person with no public social media accounts. However, going through the actress' Instagram handle, the duo seems to enjoy traveling to various places together. 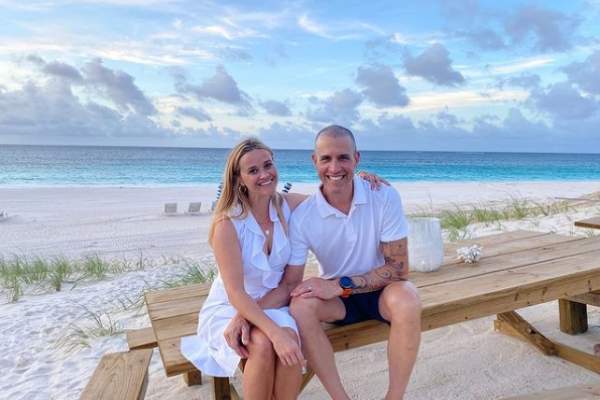 Furthermore, in March 2020, the couple purchased a beautiful estate that spans just over 9,500 square feet in LA for $15.9 million. The property houses an English country-styled house with seven spacious bedrooms, nine bathrooms, and a three-car garage. Overall, Jim Toth is doing great financially. Though his fortune is less than his wife's, the lovebirds are multi-millionaires. Nonetheless, we wish for more wealth for the executive in the future.