Skateboarding is an extreme sport that involves athletic actions using a small board mounted top on four small wheels. While some call it a recreational art, professional skateboarders dedicate their whole life to perfect their skateboard tricks. World-class skateboarders like Tony Hawk, Rodney Mullen, Nyjah Huston, Bam Margera are just some of the pioneers of skateboarding.

According to Grand View Research, Skateboard's market size value was estimated to be around $2 billion in 2020, whereas its revenue forecast is predicted to reach $2.38 billion in 2025. In 2016, it was announced that the skateboarding sport would hold a competition in the 2020 Summer Olympics, which is scheduled to start on 23 July 2021 after being postponed due to a global pandemic. This is the first time the sport is inducted into the Olympics, and now it is seen as the next big prospect changing the lives of the new generation. Today, there are many skateboard prodigies in the world. Let's look at the top 5 emerging skateboarders to look forward to in 2021.

The American-Finnish skateboarder, Lizzie Armanto, has already won 30 skateboarding awards in her career. Born on January 26, 1993, the skateboarding prodigy has won the World Cup of Skateboarding point race in 2010, 2011, and 2012. She has won two medals at the X-Games and the gold medal in the Women's Skateboard Park event. After winning the 2014 Van Doren Invitational in California, Armanto became the first female to complete Tony Hawk's 360-degree vertical loop. The vertiginous stunt showed her immense ability making her one of the finest emerging talents in the skateboarding world. 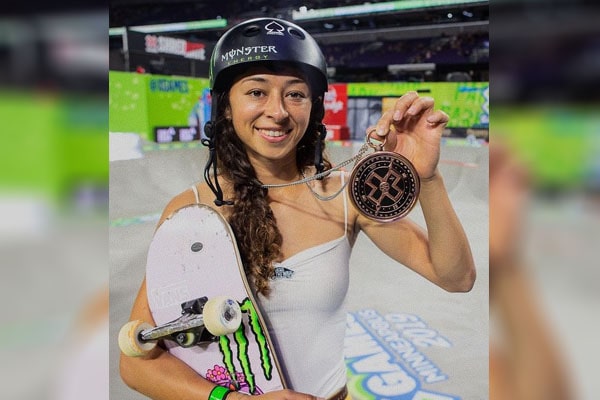 Known as Tony Hawk's protégé, Armanto has a mixed bag of tricks inside her sleeves. With over 10 years of professional skateboarding experience, she has learned a lot in the bowl and vert skatings. She is sponsored by Vans and has also worked with other big brands such as BONES wheels. Armanto mostly skates with Chukka Lows shoes. Her deck usually consists of Birdhouse 8-inch, 149 Indys, medium bushings, and 58 mm Bones wheels. In an interview with Vans, she states her wish to do nosegrind tricks.

Furthermore, she will be representing the Finnish skateboarding national team in the upcoming Tokyo Olympics.

Nyjah Imani Huston, born on November 30, 1994, is a pro skating phenom who has won seven X-games gold medals in his career. Since being the youngest X-Games competitor at the age of 11, the professional skateboarder has been showing his marvelous skateboarding abilities, winning several awards, including Streel League championships. In 2006, he won the Kentucky Unbridled Spirit Award for Action Sports. His medal cabinet includes gold in four World Skateboarding Championships at 2014 Newark, 2017 Los Angeles, 2018 Rio de Janeiro, and 2019 Sao Paulo. Furthermore, he has won 12 Gold medals in Summer X Games held in several locations worldwide.

With many gnarliest tricks and stunts under his belt, the American skateboarder has done moves like Cab Back Noseblunt to Fakie, Crooked Grind to Nollie Heelflip, 360 spins, switch lipslide down, and many more. Here are some of his highlighted tricks in 2020.

So, with his fascinating tricks and action-packed stunts, Nyjah Huston dreams of winning medals in Tokyo Olympics 2020. He is undoubtedly one of the skateboarders to look out for in 2021.

Born on April 26, 2003, the Japanese freestyle skateboarder, Isamu Yamamoto, is a child prodigy presumed to be the future of freestyle skateboarding. He enhanced his skills in skate parks around Nara Prefecture. At just 14 years of age, Yamamoto won his first World Freestyle Round-Up Skateboarding Championship in British Columbia, Canada. 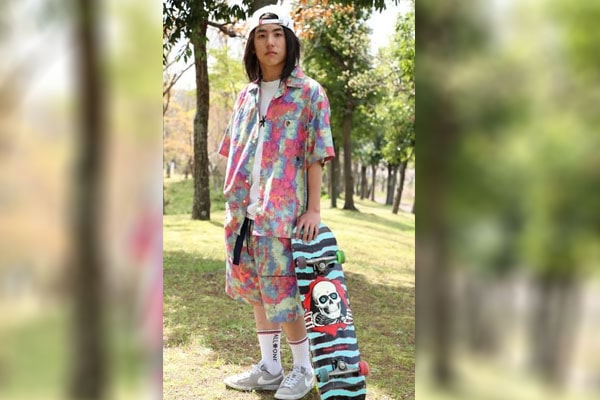 Inspired by Tony Hawk and Rodney Mullen, the young prodigy is known for blending old and new school styles in his freestyle. His signature experimental tricks are one-foot 360 spins, switch backside 180 flips, hang ten 540s, and rail-to-rail stunts. Yamamoto's intricate and highly technical tricks have made him one of the world's best freestyle skateboarders.

Born in 1997 in Lake Worth, Florida, Alex Sorgente is also considered one of the next big names in the skateboarding world. After back-to-back success in the Vaunted Combi Pool Amateur Series, he won a bronze medal in the 2011 World Championships and became Grind For Life's Champion for five years straight from 2007 to 2011. In 2013, he recorded his first pro win at the Australian Bowl Championship. Furthermore, Sorgente raised the bar and took two gold medals home from X Games Park in 2016 and 2017. His success continued after he took first place overall at the 2018 Vans Park Series. 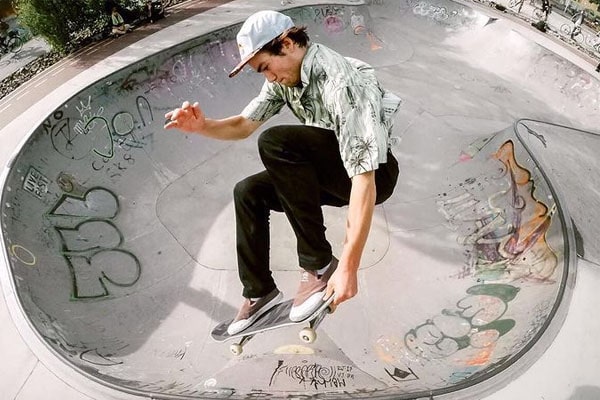 Talking about his skate specifications, Sorgente depicts a goofy stance in his style. His skating disciplines are primarily specialized in Street, Bowl, and Park Terrains. Dubbed as a significant force in international transition skating, Alex has signed sponsorship deals with several high-profile brands such as Red Bull, Oakley, Adidas, Grind For Life, Spitfire, and many more. The South Floridian skateboarder seems to be hungry for his first world championship medal. He is definitely a hot prospect to look out for in 2021.

American professional skateboarder, Tom Schaar, is another prominent skateboarder who is expected to achieve wonders in 2021. He is famous for performing the skateboarding trick, "1080", in the 2012 Asia X Games held in Shanghai, China, where he became the youngest gold medalist. Having shown impressive skating skills from an early age, he also became the youngest Dew Tour Champion, the youngest Vans Pool Party Champion, and the youngest "Big Air" gold medalist at Austin X Games. He has won nine medals in X Games altogether before turning 18. Schaar is also representing U.S.A Skateboarding National Team in the 2020 Summer Olympics in Tokyo. 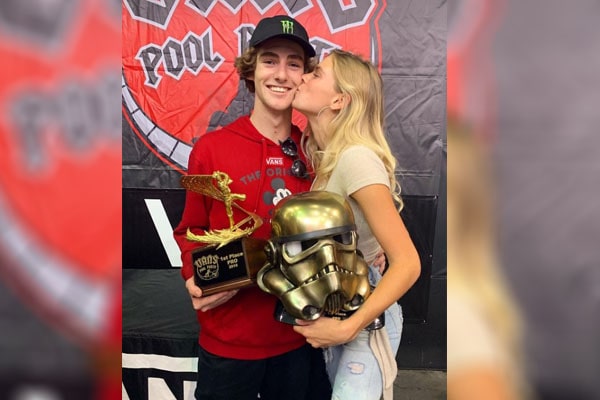 Having several records under his name, Schaar has also proved himself in doing stunt-packed skate works in various terrains, bowls, and verts. He has landed an impressive 900 on a skateboard at age 12. Also, he became the first person in history to complete a Stalefish 900. "It was the hardest trick I've ever done, but it was easier than I thought," states Schaar in an interview with ESPN following his world record by pulling off the first 1080 aerial maneuver. Since then, he has landed the trick on several other occasions.

Tom Schaar's sponsors include big names such as Element Skateboards, Vans Shoes, Monster Energy, Bones Bearings, Blenders Sunglasses, and many more. He has held several world records and will continue to add some more in the future.