List of celebrities who died untimely without managing their estate and updating their will. Image Source: Social Media.

Life insurance is important as it protects your family members and lets you leave them with your fortunes during the time of your death, once the taxable amounts are paid off. All your close ones have an eye for your estate if you have not mentioned a nominee as your will.

The case further gets more dramatic if you are rich and especially when you are a popular figure. Below, we look at some top celebrities who passed away without having a proper life insurance policy.

Rock icon Jimi Hendrix is a legendary figure in the music industry and one of the generation-defining artists. The Purple Haze singer is considered one of the greatest guitarists of all time, especially for his obscure blues style.

He may have passed away in 1970, but the battle for control over his estate continued for a long time. In fact, it lasted for more than 30 years and was only settled after the death of some of his siblings. 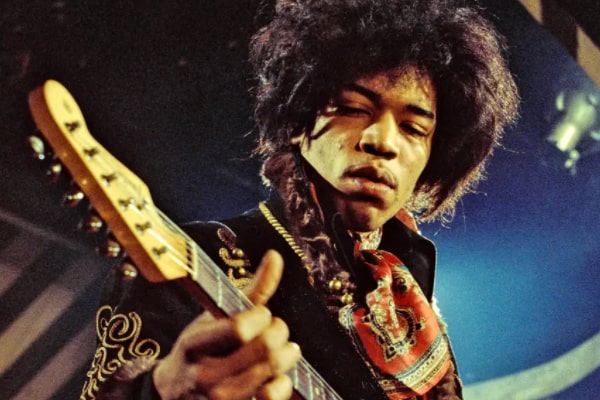 Due to his untimely death, the Grammy Lifetime Achievement Award winner's $185 million estate was passed down to his father, Al Hendrix. Al died in 2002, leaving behind Jimi's fortune to his stepsister Janie Hendrix. Unfortunately, the family feud would continue as Jimi's brother, Leon Hendrix, was not given any of his fortunes. In 2015, Jaine and Leon were accused of trademark infringement, and the matter was sorted in court.

Things would have been so easier if the Voodoo Chile singer had no errors in his life insurance, but since his death was all of sudden, we can't argue much on it.

The pioneer of Reggae, freedom singer, and a man of wisdom, Bob Marley's death from skin cancer in 1981 remains a controversy. Many believe the Jamaican singer was murdered expressing his values.

Unlike other celebrities in this list, the Buffalo Soldier singer was not into money or anything finance-related, so much so he did not create a will. Instead, the wise one believed that death was not enough to break his spirit due to his Rastafarian culture.

Like the rock icon Jimi, the Three Little Birds singer's family fought for decades to claim his $30 million (according to Forbes) estates. It all instigated when Marley's wife, Rita Marley, along with his lawyer and accountant, tried to create an estate plan by granting her a bigger claim on her late husband's fortunes.

After the news of their scheme broke out, the widow lost her opportunity as the executor of the Rasta, leaving Marley's estate. Since then, all his other family members like Ziggy Marley, Damian Marley, Cedella Marley, Skip Marley, and many more have tried attempted to inherit his money but are sued within.

If only the Redemption Song singer had proper life insurance, things would have turned out differently.

Nirvana's lead man and guitarist, Kurt Cobain, was an influential figure of the '90s. The multiple music award winner was known for his one-of-a-kind vocals and mostly for his grunge culture that inspired many of us.  His death in 1994 shocked the whole world as he allegedly took his own life, but it remains a mystery. Due to the unfortunate death of the Smells like Teen Spirit singer, he had not created a will. 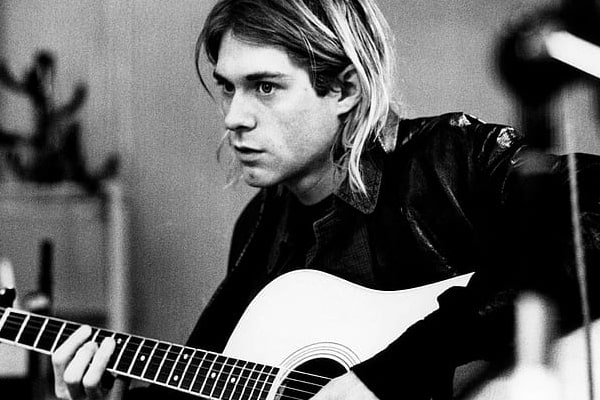 Kurt Cobain was married to Courtney Love and had a single child. Photo Source: Social Media.

But as the rulebook goes, his daughter Frances Bean Cobain and wife Courtney Love inherited certain percentages of his $450 million estates. Cobain's daughter only who inherited 37% of his assets, also has the right to his image. It would later be fortified by her mother when she took a loan from her daughter's trust fund.

Despite not having a will, the American law made it easier for both parties by dividing and sharing Kurt Cobain's holdings.

Australian actor Heath Ledger was a fan-favorite because of his charming movie characters and basically for looking good. His most impressive work can be seen in Brokeback Mountain and The Dark Knight, where he portrayed DC's prince of mischief, The Joker.

He passed away unexpectedly in 2008 before his masterpiece was even released to the cinema. Many blame his method acting technique for the Joker that led him to overdose from drugs. The actor surprisingly had a will but was last updated in 2003. 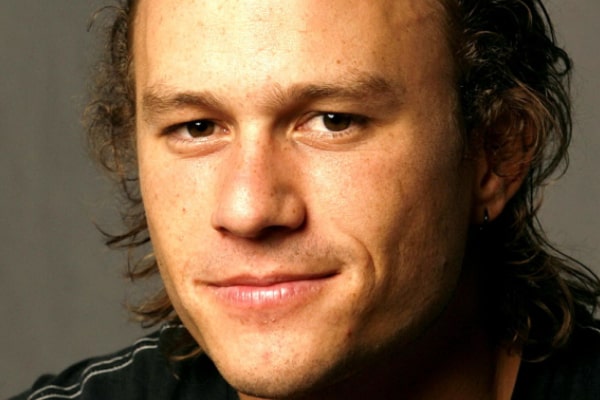 According to his will, all of his possessions and assets were to Sally Ledger Bell and Kim Ledger, his parents. The problem, however, was his will had made no mention of his daughter, Matilda Rose, who was born in 2005.

This led to a public battle between Ledger’s uncles and his parents for the $16 million estates. Many of his family members feared neither Matilda nor her mother, Michelle Williams, would get any financial support.

Despite Ledger's parents assuring them that they would be taken care of, in the end, the entire estate went to his daughter.

British singer Amy Winehouse tragically passed away at the prime of her career in 2011 due to alcohol poisoning. At first, rumors claimed that the Back to Black singer had deliberately updated her will to be given to her ex-husband Blake Fielder-Civil, but it turned out to be a false rumor as Winehouse never wrote her last will and testaments. 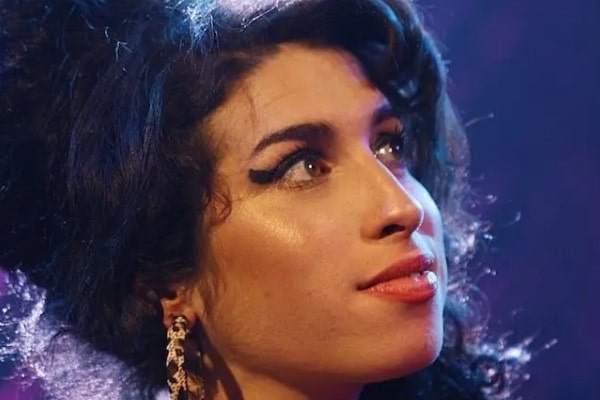 Eventually, in the end, once her taxes and debts were paid off, her $4.7 million worth of estate was completely inherited by her parents. However, they were unlikely to share Winehouse's fortune with her ex-husband, mostly because Amy's mom and dad blamed Blake for her drug use.

The sudden demise of Michael Jackson, the King of Pop, in 2009 raised shockwaves worldwide, which led to emotional tribute and flash mobs from the fans & the music industry. But, unfortunately, Jackson was no more and did not leave any will, making the future of his estate uncertain.

This led his mother, Katherine Jackson, to file a petition for her to take charge of his $1.125 billion worth of fortunes. However, a will signed by MJ seven years before his death was soon discovered. 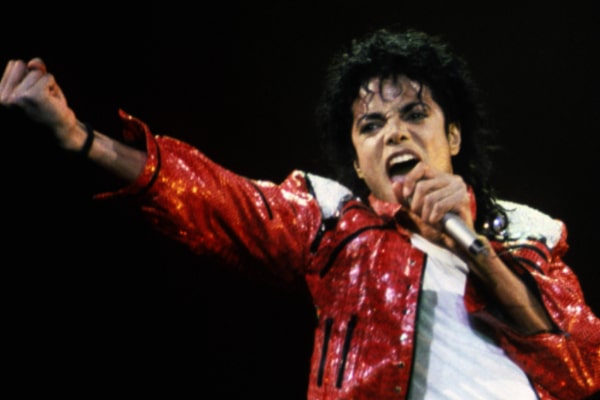 It mentioned the Billie Jean singer's mothers' name as the beneficiary of a trust and appointing her as the permanent guardian to his three children. Surprisingly, the moonwalker's attorney John Branca and music executive John McClain were named the administrators of his estate.

Despite all this, MJ's mother would not stop challenging the authority and eventually end up with most of her son's assets. But issues between Jackson's estate and the IRS kept going years after his death.

People leave no names to inherit their fortune, usually when they have an untimely death or if they have not found anyone worthy enough.

Along with the movie mentioned A-list celebrities, James Brown, Prince, Princess Diana, Sonny Bono, and Philip Seymour Hoffman are some other examples of stars who died either with no proper life insurance and estate planning.