There are numerous NBA players who have scored more than 30,000 points in their career. Image Source: Wikimedia Commons.

National Basketball Association or best known as NBA, is a very popular sports league in North America. Players from various countries have found fame after competing in the league. Many have won several championship rings, and while others have been called up for numerous All-star teams.

Former professional basketball player Kareem Abdul-Jabbar is the highest-scoring player in the history of the NBA. Kareen was drafted by the Milwaukee Bucks in 1969 and spent six seasons there. The American player then played for the Los Angeles Lakers for sixteen seasons before retiring in 1989.

Throughout his NBA career, Kareem Abdul-Jabbar managed to win six championship rings. However, he is best known as the player who has scored the most points in the league to date. In total, he scored 38,387 points in his two decades as an NBA player. He also has the record of most minutes played (57,446 minutes) and field goals made (15,837). 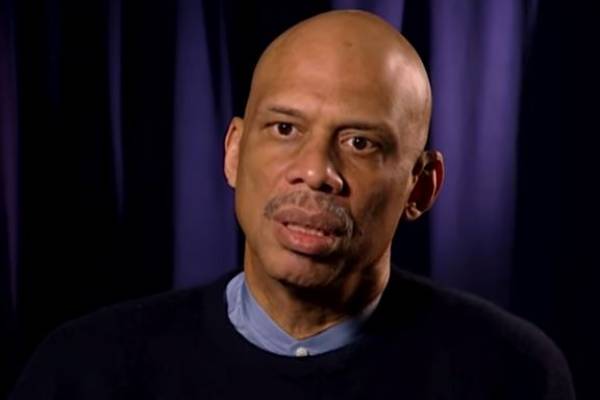 Along with his record as the highest-scoring player, Kareem Abdul-Jabbar also won a league-record six MVP Awards. He was also called up for 19 NBA All-Star, which is also a record in itself. He is regarded as one of the greatest players of all time and has garnered immense respect from his colleagues as well as the younger generation.

Tailing behind Kareen Abdul-Jabbar is another retired basketball player. Karl Malone. He began playing professionally after being drafted by Utah Jazz in 1985. He also played for the NBA team Los Angeles Lakers for a season before retiring in 2005. He was a power forward and is regarded as one of the greatest in the history of the NBA.

Karl Malone managed to score 36,928 points throughout his nineteen years as an NBA player. Most of the points he scored were when he was with the Utah Jazz. He moved to the Lakers in the final year of his career in a quest to win an NBA championship. However, he was unable to clinch the championship title with either of the team. 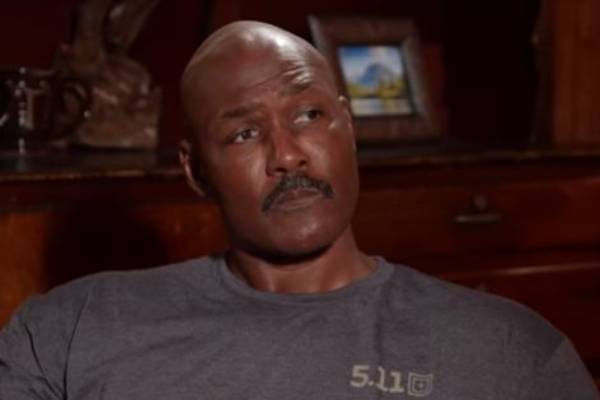 While Malone failed to win an NBA ring, he did win numerous other titles. He even won many gold medals with the US National basketball team. However, Karl is best known as the second-highest-scoring player in NBA history.

Third on the list of 5 highest-scoring players in NBA history is LeBron James. He is currently playing for the LA Lakers, having joined the team in 2018. He started playing professionally after being selected by the Cleaveland Cavaliers in the 2003 NBA draft. James also played for the Miami Heat and is one of the most recognizable NBA players in the current scene.

Since starting his career in 2003, LeBron James has scored 35,367 points. But his total points might increase in the coming days as James is still playing professionally. He also has a record of all-time playoffs point and has been selected for the All-NBA First Team 13 times. Unlike Karl, who could not win any championship ring, LeBron has already won four NBA championship titles. 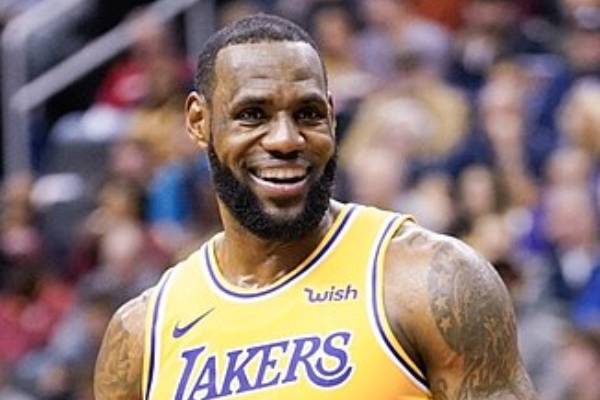 Time Magazine's 2020 Athlete of the Year was named the future NBA superstar during his high school years. He has become one of the greatest players in the current basketball world. And with his career still at its highest, LeBron James might become the highest-scoring player ahead of Karl Malone and Kareem Abdul-Jabbar in the upcoming time.

Kobe Bryant, born Kobe Bean Bryant, was one of the most influential players who played in the NBA. The late professional player was a shooting guard for the Los Angeles Lakers throughout his 20-year career. He was drafted in by the Charlotte Hornets in the 1996 draft but was traded to the LA Lakers. Bryant became a household name after helping his team win the 2000 NBA championship.

Bryant retired from the professional basketball scene in 2016 and had scored 33,643 points. His career-high 81 points in the 2006 game against the Toronto Raptors is the second-highest point total in a single game. Kobe's performance in every game he participated in garnered numerous fans worldwide. 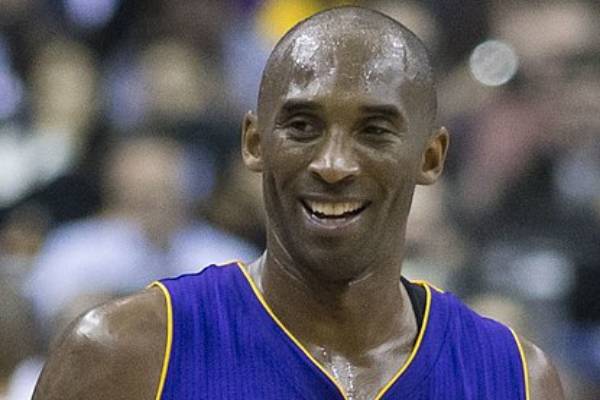 While Kareem, Karl, and LeBron have all gained massive fame due to their career, Kobe Bryant's influence on the younger generation is unmistakable. He was named arguably the best player of his generation, and ESPN also named him the second-greatest shooting guard. And along with being the fourth highest-scoring player, he was the LA Lakers' all-time leading scorer.

Last on the list of 5 highest-scoring basketball players in the NBA is Michael Jordan. He is regarded as the greatest basketball player of all time and has won six NBA championships. Jordan made his NBA debut in 1984 and went on to play for fifteen seasons. He played for the Chicago Bulls and Washington Wizards during his career. Michael retired permanently after the 2002-03 season.

At the time of his retirement, Michael Jordan had scored 32,292 points in the regular season play, making him the fifth highest-scoring player. On the other hand, his total of 5,987 points in playoffs is the highest in the history of the NBA. Jordan is also the most decorated player in the league, having earned 5 regular-season MVPs, 3 All-Star Game MVPs, and 6 finals MVPs. 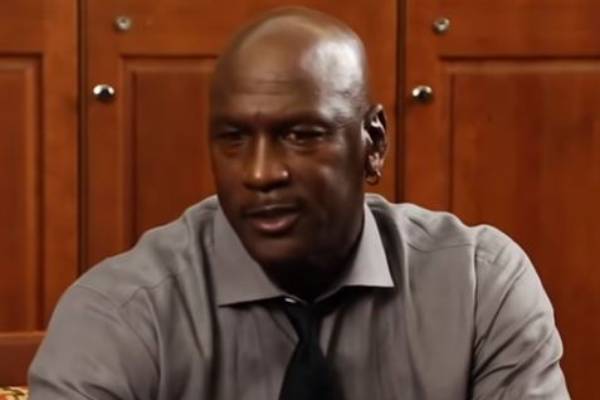 The greatest North American athlete of the 20th century, as per an ESPN survey, is also a global cultural icon. His 32K+ point ranks him in the 5th place of the highest-scoring players in the NBA list, but he mostly tops the list of the best basketball players in history.

Apart from the above-mentioned five individuals, other basketball players have also scored tens of thousands of points in their career. Players like Dirk Nowitzki and Wilt Chamberlain scored more than 30,000 points. Furthermore, popular athletes like Dwayne Wade, Shaquille O'Neal, Moses Malone, Dominique Wilkins, and Jerry West are among the highest-scoring players in the NBA.