Taboola is a well-renowned public advertising company based in the United States of America. It is devoted to providing an online platform for several firms and corporations to promote their business.

We all are pretty familiar with Taboola's ads. They are often recommended at the bottom of many online websites and articles. Moreover, the company has now grown up to be the most powerful discovery platform in the world. Its services are available for clients from all around the globe.

So, without further ado, let's learn about Taboola's beginning and other details in this article.

Taboola is one of the largest advertising companies in America. Its CEO is Adam Singolda, who founded the company in 2007. Moreover, the latter served in the Israeli army for several years before beginning his entrepreneurial journey.

The CEO first developed the idea about online advertising while watching television in his house. He was having a difficult time choosing which program to watch even after hours of mindless surfing. At that moment, he was hoping for some sources to recommend him a good show. 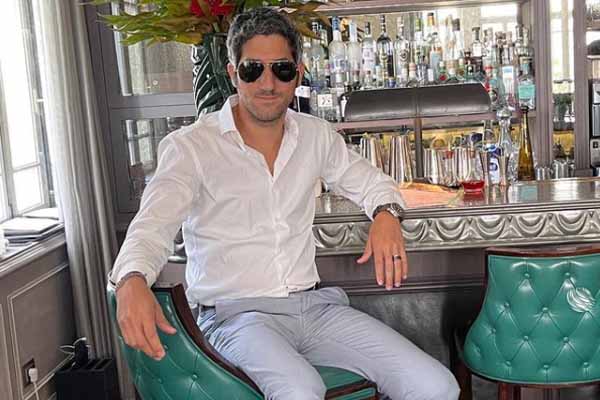 This thought led Adam to build software that could recommend the internet users several websites based on their interests. It means Taboola suggests online sources that might be useful for the viewers. In addition, it also recommends articles related to your previous search.

The advertising firm began its partnerships with publishers and advertisers in 2012. It now has 9,000 publishers and 13,000 advertisers from various locations. Moreover, the company's recommendations have increased to 500,000 per second.

Taboola's most significant acquisition was a California-based programmatic ad company, Perfect Market, in 2014. In addition, it acquired a video content recommending engine ConvertMedia in 2016.

At present, Taboola isn't the only ad platform on the Internet. For instance, Google and Facebook boast more viewers than other companies. So, to reach a larger audience than them, Taboola announced its merging with Outbrain in October 2019. The deal guaranteed Outbrain's shareholders $250 million along with 30% ownership in the firm.

However, the COVID-19 pandemic happened, affecting numerous corporates. It also caused declination in ad rates of both companies. As a result, Taboola and OutBrain decided to cancel the merging plan in September 2020. They are currently operating as independent organizations. 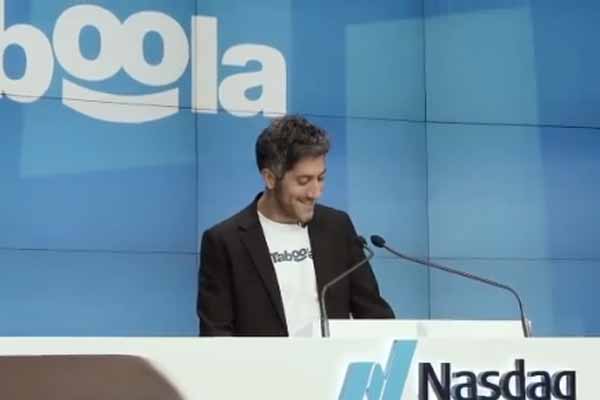 Taboola's merging plan with Outbrain failed due to the COVID-19 pandemic and failure of negotiation. Photo Source: Adam Singolda's Instagram.

Nonetheless, it hasn't stopped the online ad company from reaching new heights. Taboola merged with ION Acquisition Corp, a special purpose acquisition company, in 2021. Afterward, it had its first public trading on the Nasdaq with a valuation of $2.6 billion on June 30, 2021.

The public advertising company mainly targets online or any digital channel users. It currently boasts more than 500 million daily active users. So, it is safe to say that Taboola's net worth must be an enormous amount.

According to exchange4media, the ad firm ended 2020 with $1.2 billion in revenues, $319 million in Gross Profit, $382 million in ex-TAC Gross Profit, $8.5 million in Net Income, and $106 million in Adjusted EBITDA. However, after having public trading at Nasdaq, its earnings have skyrocketed.

The firm closed the Q1 of 2021 with increased revenue from $1.298 billion to $1.308 billion and Gross Profit increment from 9% to 10%. It also ended the second quarter of the year with more than expected growth in profits.

Taboola closed its acquisition of Connexity on September 1, 2020. It estimated the total addressable market with Connexity to be $124 billion. Moreover, with the new takeover, the global advertisement company has estimated an increase in profit in 2022.

The ad firm has published its Q3 of 2021 financial estimation and some of its major key points are:

Hence, Taboola's net worth is estimated to increase more in the upcoming days.

Taboola is one of the best advertising platforms out there. But, still, it has its fair share of competitors in the market. Moreover, besides the competitors mentioned above, Facebook and Google, the ad firm has to compete with Outbrain, Adblade, Zemanta, Oath Native, Nativo, etc.

One of Taboola's main competition is TripleLift. The latter is an advertising and technology company for native, branded content and OTT. Furthermore, TripleLift's headquarters are based in New York City, New York, and the United States, similar to Taboola. It makes their rivalry even more fierce than that of other competitors. 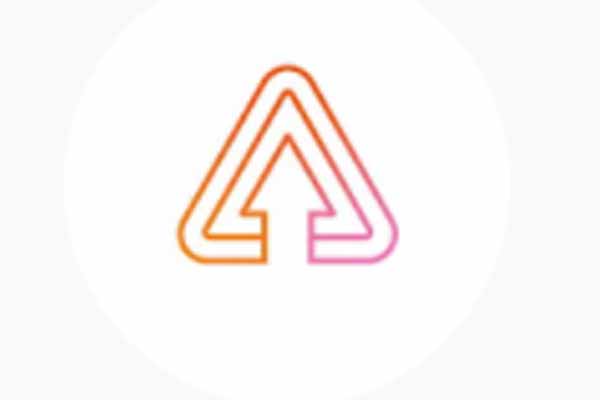 TripleLift's primary purpose is to develop ads that power rather than interrupt. Its ads are considered an effective alternative to traditional and online advertising. However, on the contrary, Taboola's ads have sometimes received bad reviews for their recommended content. They have occasionally been called clickbait or fake news.

Nonetheless, both advertising companies have their own merits, making them a no.1 choice for many companies. Their rivalry has undoubtedly attracted the attention of the whole world. Now, we have to see who will come up at the top of the market in the upcoming days.